In the fall of 2002, schools entered the No Child Left Behind era. The previous January, President George W. Bush had signed the law. Though it’s hard to remember amid all our polarization and after the NCLB’s setbacks, Congress passed the law with massive, bipartisan majorities. But this political success gave rise to a more complicated reality.

The final bill was hundreds of pages long and included new provisions on testing, reporting, school improvement, teacher quality, and more. The heart of the bill, however, was the requirement that states regularly test all students in reading, math, and science; report annually on student skills by school and by district; and adopting federally mandated interventions when proficiency (for any demographic group) fell below state-designated performance goals.

Oh, and states had to adopt an education plan that would ensure 100% of students were “competent” by 2014. (Although states had to define what “competency” meant first.) Checker Finn and I watched it many years ago, in explaining the stumbles of the NCLB, “While no one doubts that the number of ‘competent’ students in America can and should increase dramatically from today’s dismal level, none educator does believe that universal jurisdiction in 2014 is achievable. Only politicians promise such things.

In the end, NCLB attempted to do three things at once, and all three of them proved awkward. One was to provide an overdue x-ray showing how schools and student groups were doing in reading and math. A second was to provide a rudimentary accountability system that could help spur change in schools or systems where inertia prevailed. A third was to set a “moonshot” goal for school improvement.

Individually, each of these approaches had merit. The way the law bound them, however, was unfortunate. An x-ray can provide invaluable transparency. But when X-ray results were used to decide whether schools were failing, they were corrupted and turned into a metric to play with. Performance-based accountability may be a very healthy thing, but tying it to an arbitrary (and unserious) goal has fostered cynicism over commitment.

What happened? Well, NCLB kind of worked as it was designed – and that was the problem. States and schools did what they were supposed to do. They have adopted standards and set competency targets. They focused more intensely on math and reading. Test scores rose in the first half-decade after the law was passed, and schools paid more attention to children who had previously been neglected and left behind.

Proponents had hoped NCLB would raise both the “ceiling” and the “floor” – that schools would embrace excellence while doing more to promote basic literacy and math proficiency. It turned out to be a vain hope: Incentives for accountability led state policymakers to adopt lax standards and school leaders to look for ways to thwart test scores. As short-term test scores have increased, the time spent testing and preparing for tests has also increased.

Meanwhile, time spent on untested subjects like social studies, civics, arts, recess, and education for the gifted has declined. Indeed, even as scores rose, it was unclear whether students were really learning more or simply learning more on reading and math tests and less on everything else.

At the time NCLB was conceived, there was a broad consensus that there was a need for greater transparency in how schools operated and that schools should be more accountable to each student. This consensus has shattered over time, as a fixation on test preparation, benchmark testing, and test-based teacher evaluation (along with cheating scandals and “competence” games) fueled the impression that the dog’s tail was wagging. And then, within a decade, most schools in the country were found to be failing under the law. The problem was that the parents of many of these schools did not believe it. They decided the problem was with the NCLB, not their schools.

Today, after years of populist backlash against testing and “big data,” support for testing and transparency is still far more fragile than it once was. This is a problem, especially as we seek to understand and deal with the disruptions of the pandemic. And it’s a reminder that the legacy of a policy, good or bad, can long survive the political moment that shapes it.

There is a larger lesson here. Politics is a powerful thing. When federal authorities urge schools and educators to do something, chances are they will do it, but maybe not as planned. Laws can “work”, the trick is to ensure that success is more than some sort of proposition. 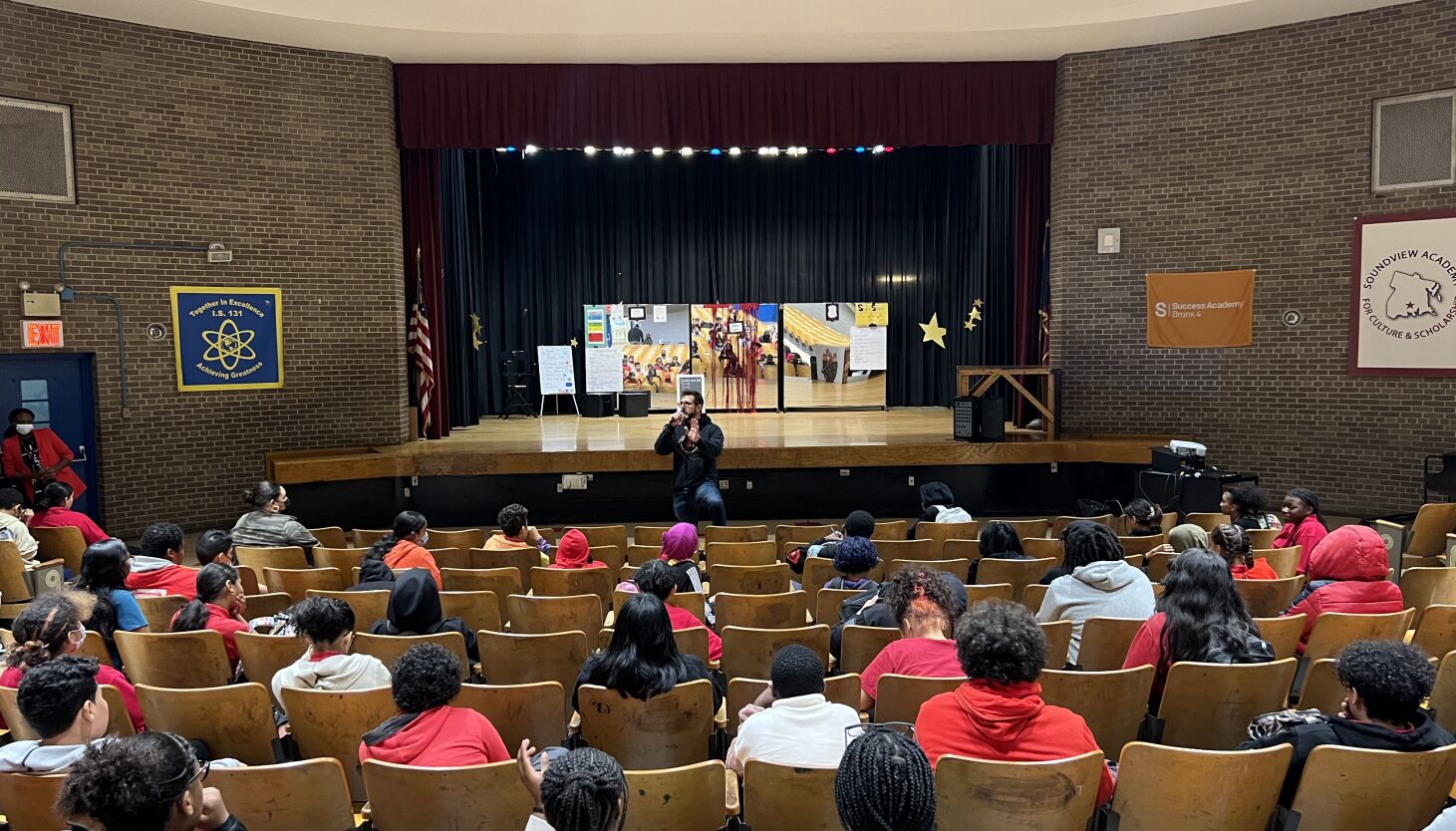 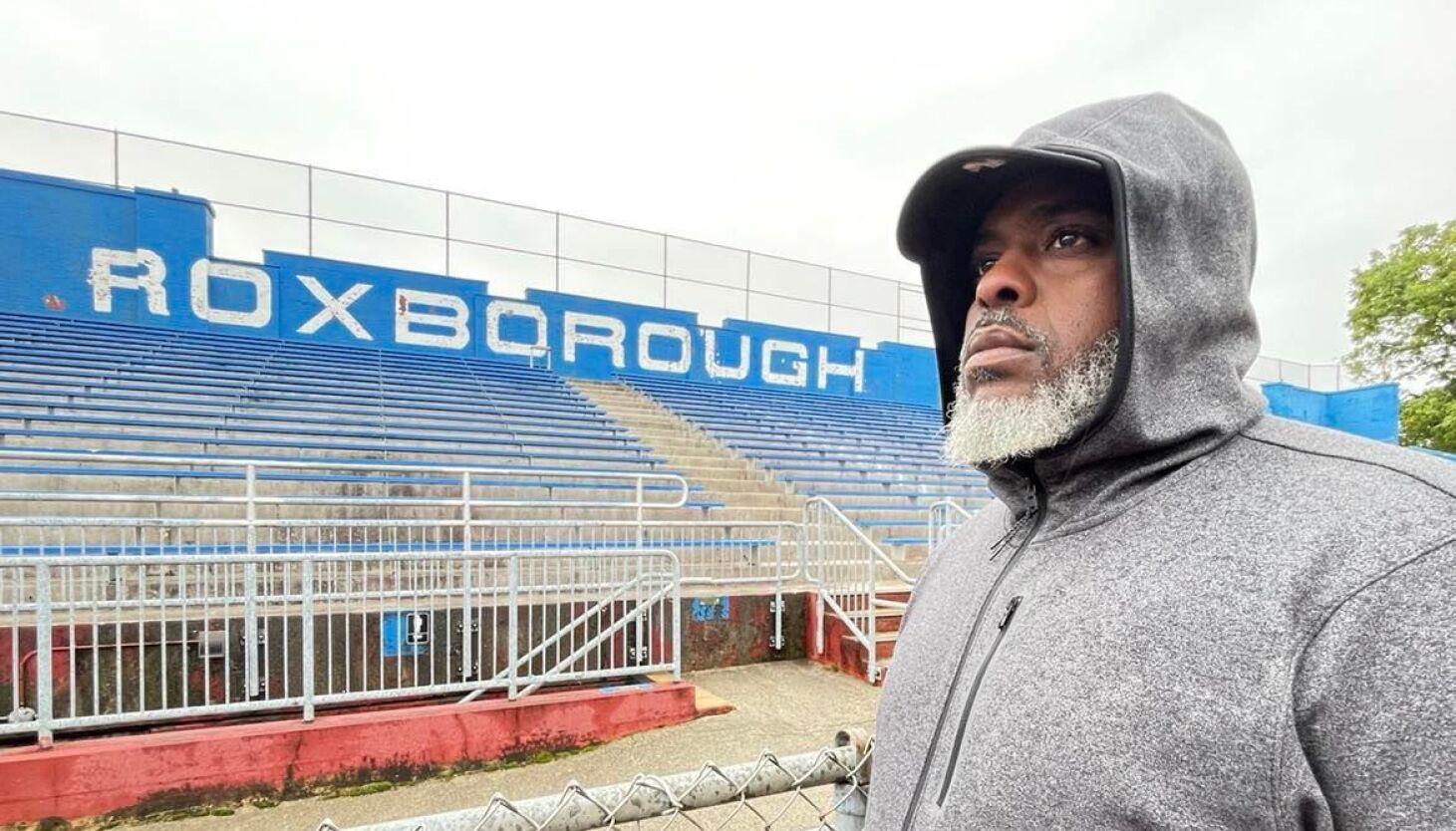 ‘Bullet for Nick.’ The Roxborough squad hold their first practice since filming 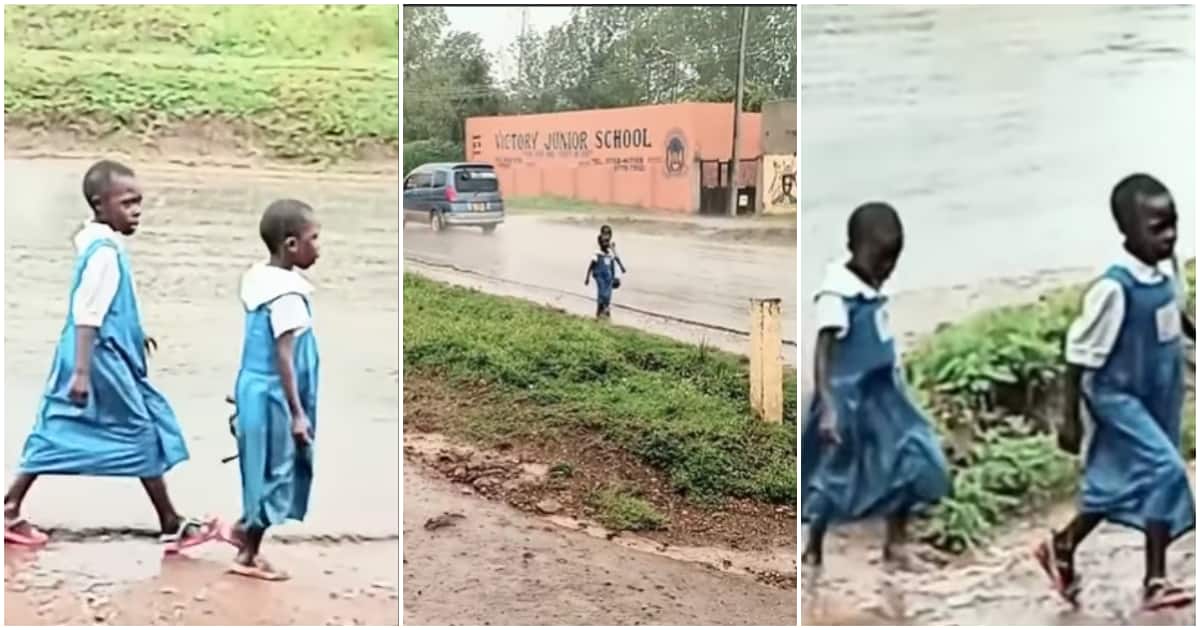