It has been two months since the migrants started arriving in Chicago by bus from Texas – part of a decision by Texas Governor Greg Abbott, a Republican, to send migrants arriving at his state’s border to Democratic-run cities.

Of the approximately 3,700 migrants who have been bussed into Chicago, at least 425 are school-aged children. Many of these migrants seek asylum.

State records show that these students enrolled in 12 different school districts, including Chicago Public Schools and several suburban districts. Data on children under age 5 was not provided, but a spokesperson for the Illinois governor’s office said they were offered childcare and access to facilities. early learning programs.

More than 150 of the students are in Chicago public schools, but a district spokesperson did not say which schools have seen an influx of migrant students.

In a letter to elected officials, Chuck Swirsky, senior adviser to CPS CEO Pedro Martinez, wrote that migrant families are “placed in out-of-town hotels by the state and students are also enrolled in appropriate suburban neighborhoods”.

Swirsky’s letter came in response to one sent by aldermen, teachers and activists to Martinez and Mayor Lori Lightfoot asking them to keep their promise to make Chicago a “sanctuary city.”

This letter listed several demands, including that the mayor and school district use federal COVID recovery money to help student asylum seekers, provide a translated curriculum, and hire more bilingual staff and a translator for each school.

“We are talking about an ongoing humanitarian crisis of children and families arriving without shoes. It’s everyday in our schools and we’re supposed to manage? said Gabriel Paez, bilingual coordinator at Cameron Elementary in Humboldt Park.

The number of bilingual teachers, assistants and other staff who work with bilingual students has steadily declined over the past five years, according to district staffing data. In concrete terms, there are around 350 fewer bilingual teachers than in 2018.

Linda Perales, Chicago Teachers Union organizer and bilingual special education teacher, said the union contract reached in 2019 included an agreement that the union and school district would issue a joint letter declaring the schools “sanctuary spaces,” but the district hasn’t done it yet. .

“We need support to make sure our students have what they need, whether they’ve been students for five days or five years or their whole lives,” Perales said in a statement. press conference in front of the town hall Last week.

Rebecca Martinez, the union’s organizing director, said she was aware of an elementary school in Belmont Cragin that had 14 migrant students. She noted that buses from Texas aren’t the only migrants coming to Chicago.

“We’ve heard members say, ‘We’ve had more newcomers this year than we’ve ever had in any given year,'” Martinez said.

Martinez said the district could apply for federal grants under the Refugee Schools Impact Program. She estimated that the school system had lost nearly $4 million by not applying in recent years, which could have helped build infrastructure to support migrant students.

Schools that have enrolled new students are being offered money or additional staff, according to the district’s letter to elected officials. Chicago and Illinois officials said schools can also use money intended for homeless students to support migrants.

Chicago Public Schools also convened a Newcomer Strategy Team that is working with the Mayor’s Office of New Americans and community organizations to provide additional support for asylum seekers, according to the district’s letter. In addition, district officials meet once a month with the union on issues related to bilingual education. 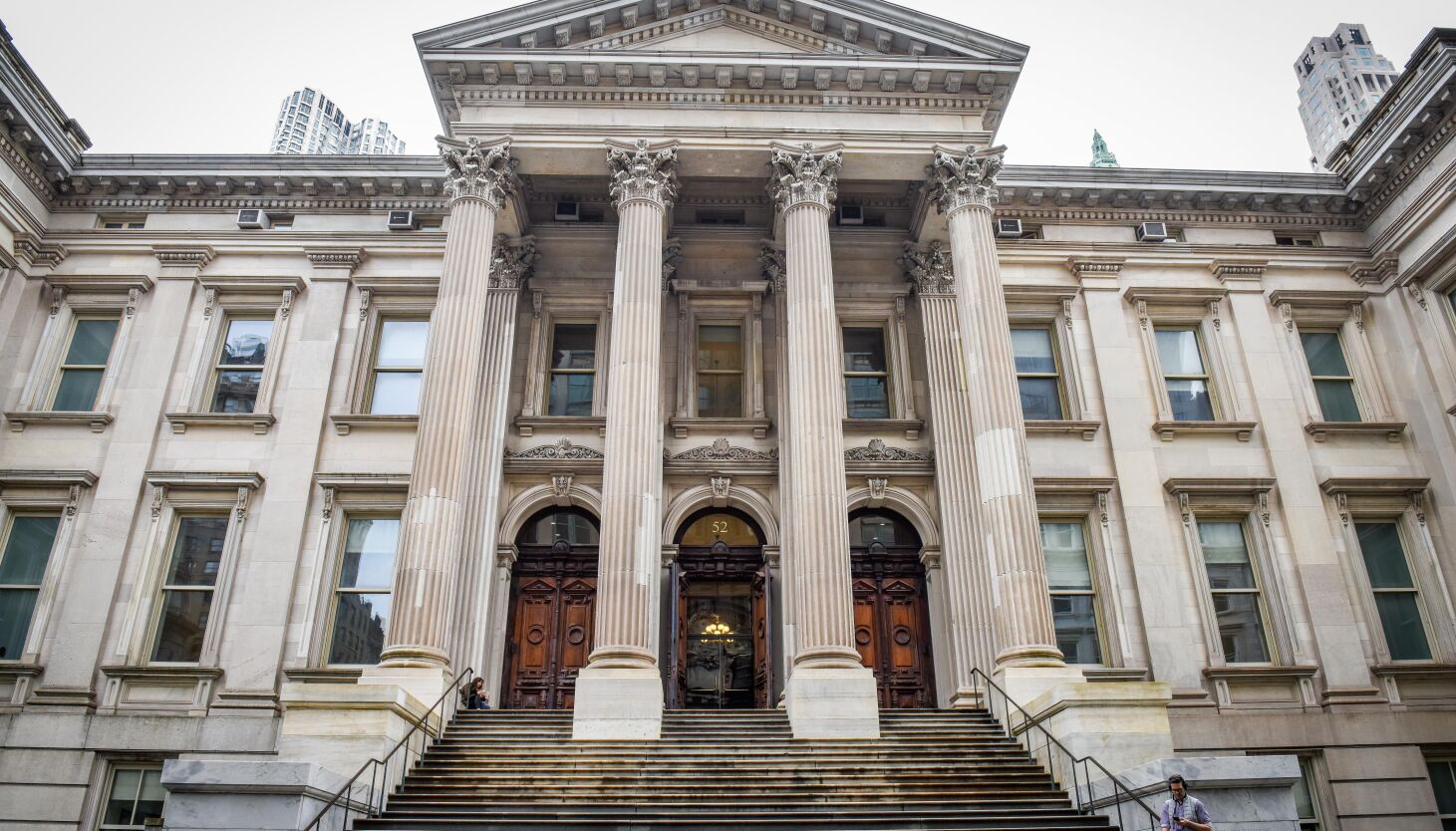 Colorado CD 7: What to Know About Democrat Brittany Pettersen 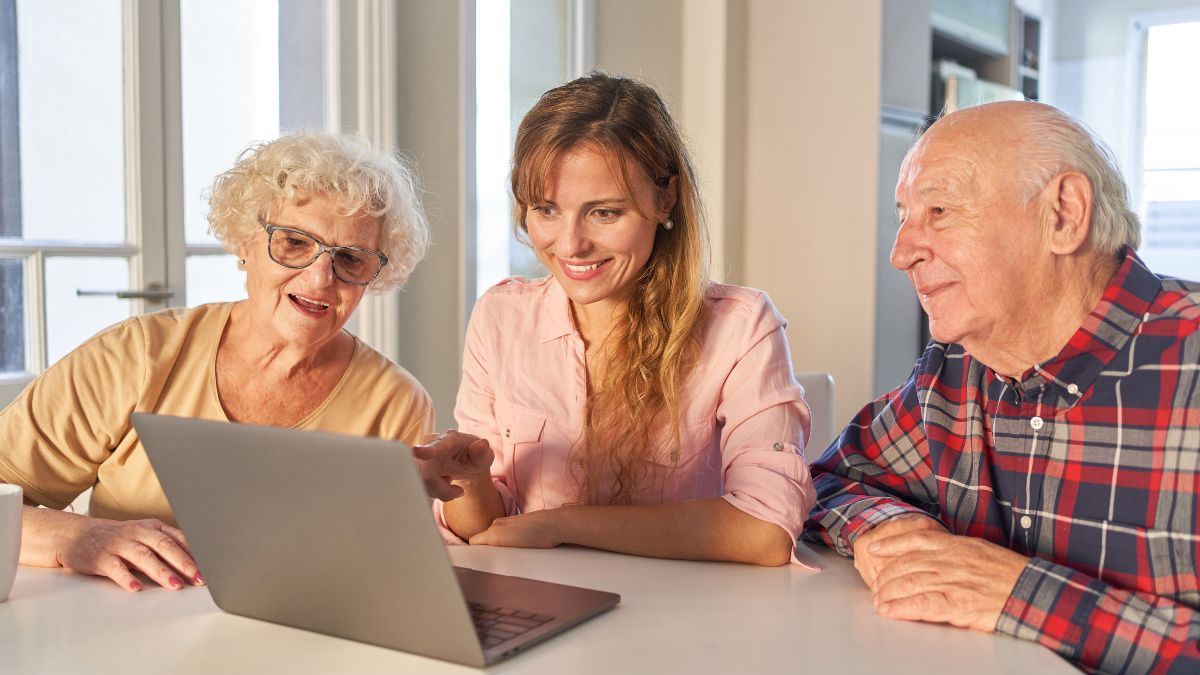 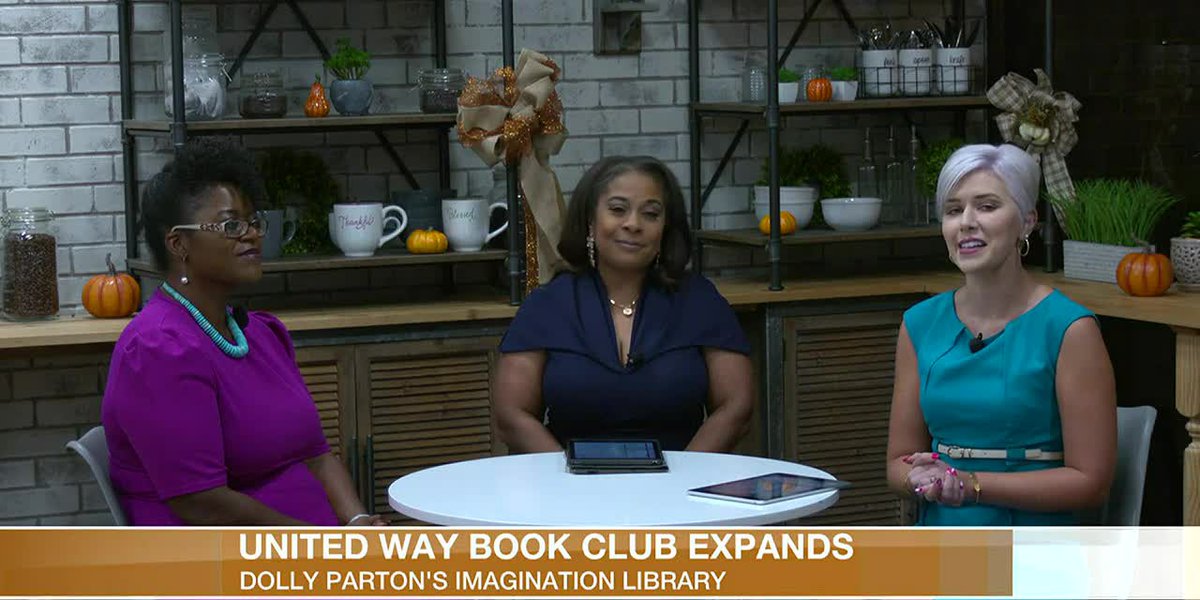