Special for the Times
| Gadsden’s time

CENTER —The 47e The annual Downtown Fall Festival will be held on Saturday.

The hours of operation for the event will be from 7 a.m. to 1 p.m. Main Street from First United Methodist Church to Iris Drive will be closed to vehicular traffic to allow pedestrians to pass safely between the 140 vendors and activity sites.

A fun race for children will start at 9 am near the courthouse, with categories for young people from 3 to 13 years old. A parade is scheduled for 10:30 a.m. and will feature a marching band, vintage vehicles, horses and buggies, and many marching units.

The various vendors will offer food of all kinds, arts and crafts, clothing, holiday decorations and more.

A puppeteer will animate near the courthouse. There will be a small train ride for children and adults.

Peep the sheets by rail: Amtrak has you covered for foliage stains this fall

Musical entertainment will be offered throughout the day. A children’s playground will have many inflatable games.

The Cherokee County Historical Museum will be open, with free admission during festival hours. It features several expanded exhibits.

The fall festival began in 1975 as part of Cherokee County’s two-year celebration of the United States Bicentennial.

The event was originally sponsored by the Chamber of Commerce. The Spirit of Cherokee organization took over as sponsor in 1995, and for the past decade the downtown city has sponsored the fall activity. 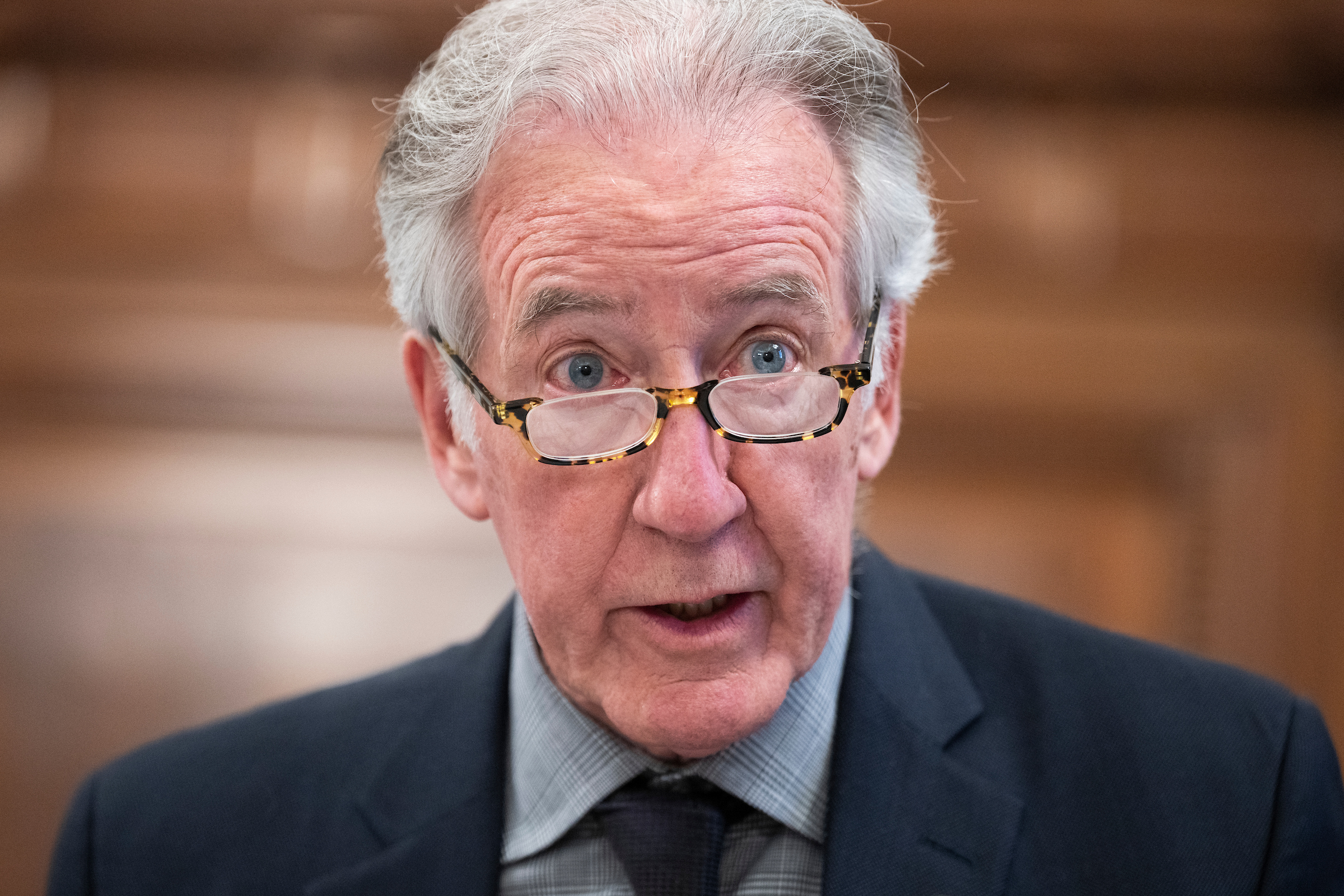 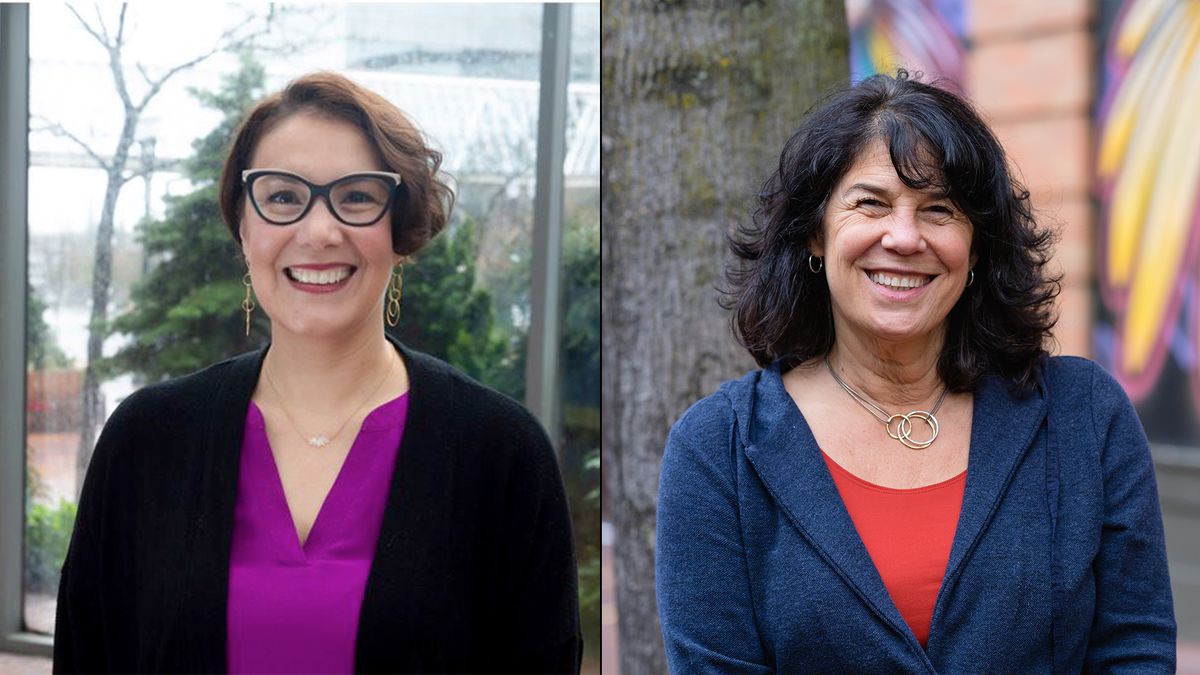 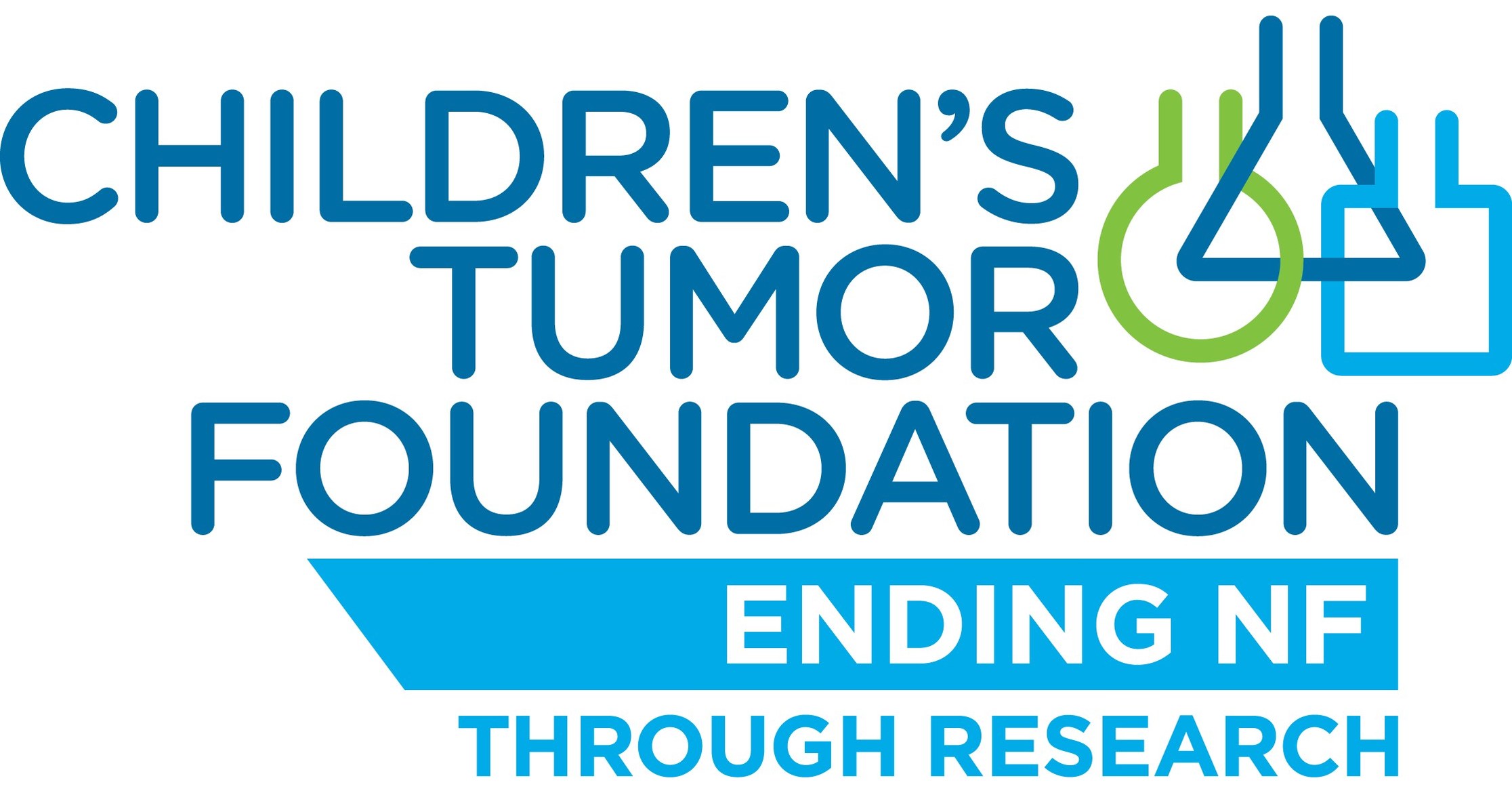 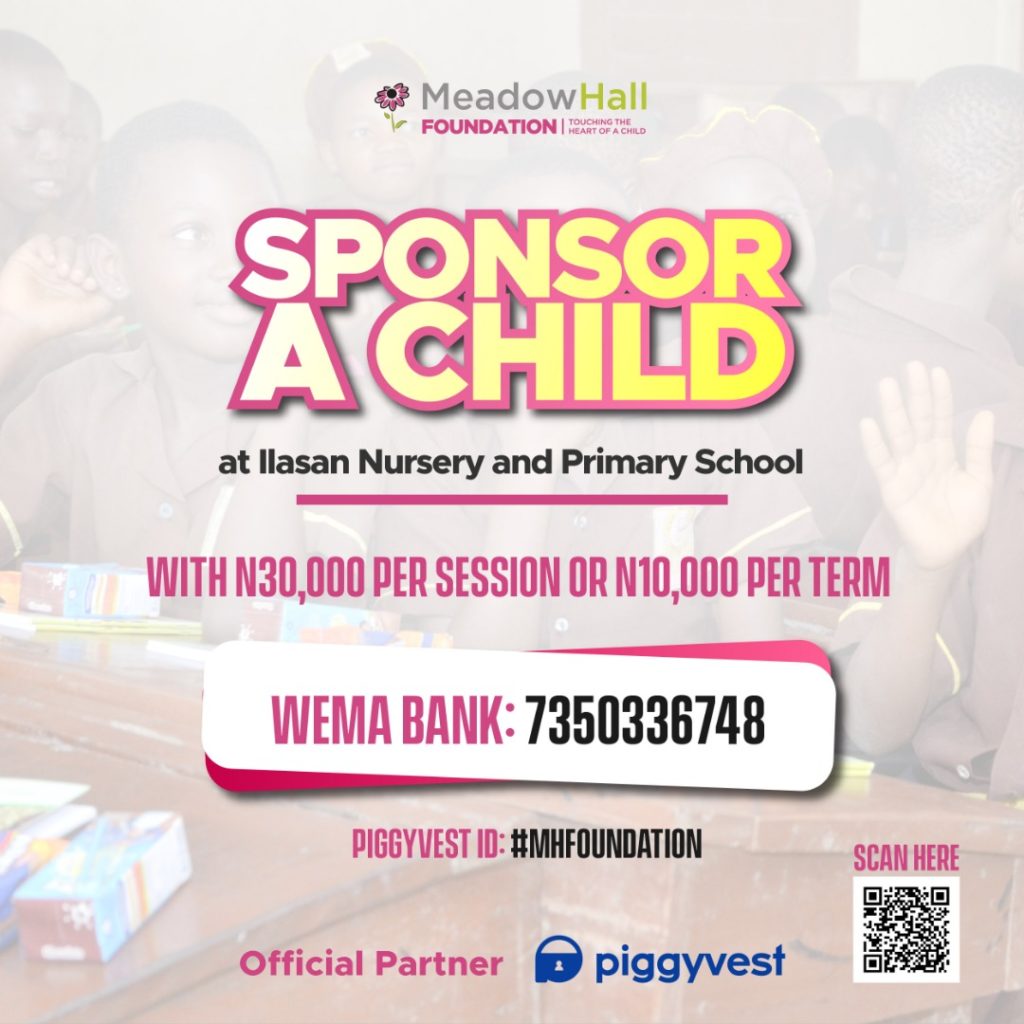