Founded by Chris van der Kuyl and Paddy Burns, the studio is best known for its work on the Microsoft, Sony, and Nintendo versions of Minecraft. It will be the title sponsor of the entire program of events taking place in locations around Scotland from October 24-28. Scottish Games Week is described as a one-of-a-kind event created to showcase the talent and potential of the country’s “pioneering and diverse games ecosystem”.

Based in Dundee and East Linton, 4J Studios has also invested in other Scottish game development studios – Puny Astronaut, Stormcloud Games and Ant Workshop – through its investment arm Chroma Ventures.

Van der Kuyl, who is chairman of 4J Studios, said: “Scottish games companies have had incredible success to date, but we are part of a rapidly changing industry and if we want to build on that success, we need to support each other and think internationally. We hope this inaugural Scottish Games Week will encourage this collaboration and raise the profile of the industry and its potential with other key stakeholders.

Founded by Chris van der Kuyl, pictured, and Paddy Burns, 4J Studios is best known for its work on the Microsoft, Sony and Nintendo versions of Minecraft.

Brian Baglow, Founder of the Scottish Games Network and Director of Scottish Games Week, said: “The global games market passed the $200bn (£180bn) barrier in 2022, making it by far the biggest creative industry – and on par with the biggest digital sectors. of the world. I sincerely believe that Scotland can take advantage of this continued huge growth and play an increasingly important role in this fast-paced, interactive world. 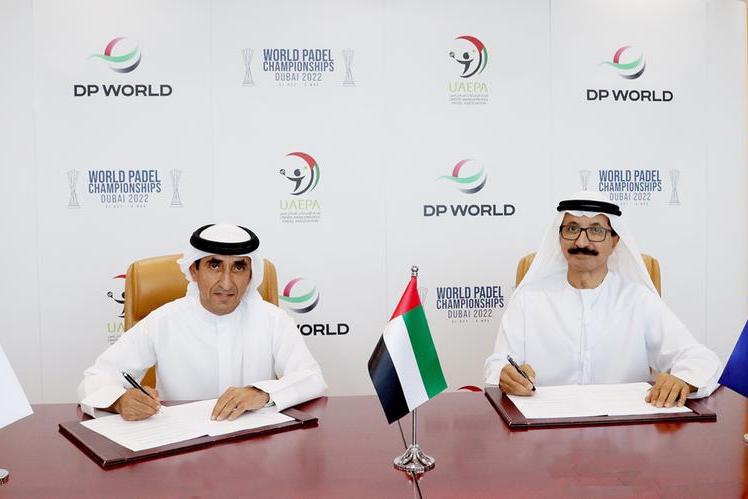 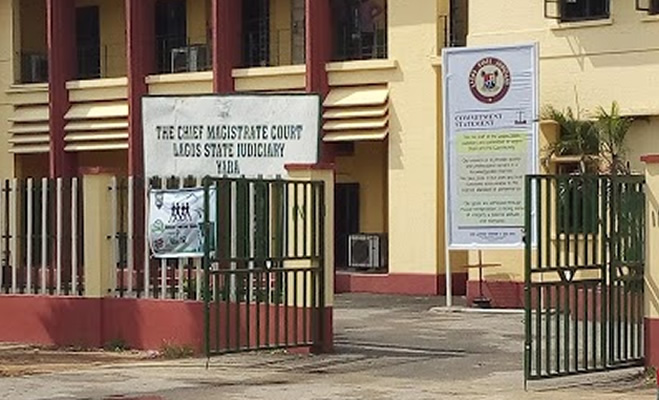 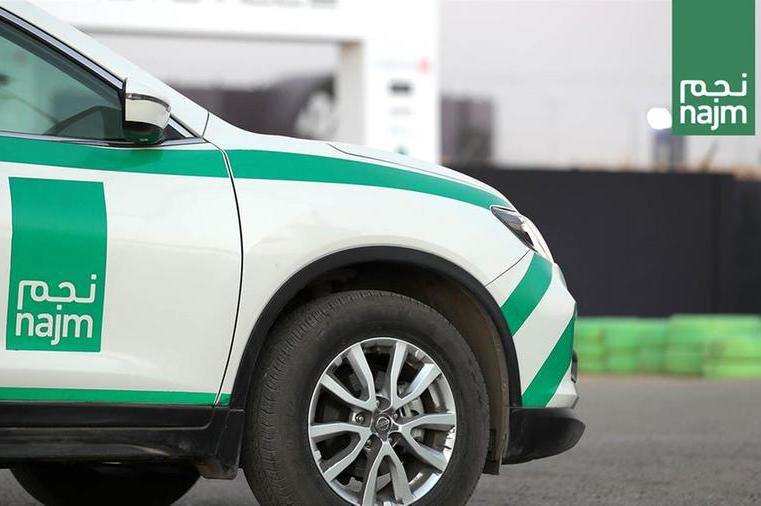 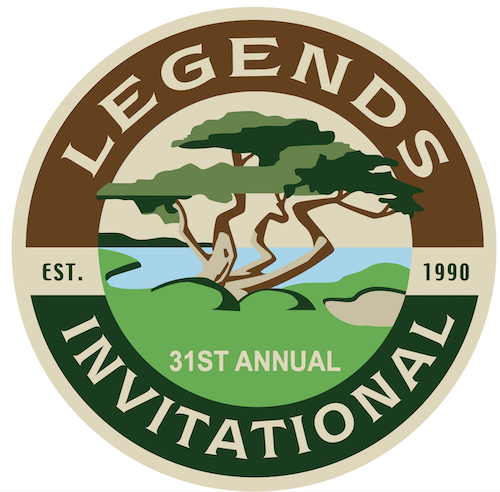