Maltese nationals make up more than 60% of those sponsoring Ugandan orphans through a Romania-based NGO.

The founders of Help a childI said The Malta Independent Sunday they have no idea how it happened, but attribute it to the generosity of the Maltese people.

The NGO is responsible for caring for orphans and needy children living in the small village of Idudu in this East African country.

The group was founded by Veronica Anghelescu and Mugoya Swaliki.

“Maybe the Maltese are more generous, more willing to help, which I noticed,” Anghelescu said in an interview with this newsroom.

“All children want is to exist. They want someone to see that they are there, that they exist and that they matter,” she added.

Angelescu said the Maltese had been the majority of sponsors since the start of 2020, which she said happened by “pure chance”.

Maltese donors include actors, football players, teachers and school principals. Their comments on social media about the NGO encouraged other Maltese to join this noble cause. Angelescu says it all started in 2019 when she came across a Facebook post. An African man asked if an English-speaking person would consider writing to his village so that the children could practice their English reading and writing skills.

She enthusiastically took part in the correspondence experiment, which today has turned into a hobby. A few months later, she received a letter from a five-year-old girl. The envelope also contained photos of the girl holding the letter she had written to the village.

“The child held the letter in his little hands and it was as skinny as the envelope. I was shocked to see how malnourished the children were, how little they had to eat and the conditions in which they lived in. I realized that their problem needed more than just sending letters, they needed so many things.

Describing the moment as an “epiphany”, Anghelescu says she felt charged with the enormous responsibility of helping these children by finding ways to send money so they could buy food and other necessities. A leap of faith

Angelescu knew she needed the help of fellow African Mugoya Swaliki to get things started.

She sent him money for the first child, which he used to buy food. Seeing that the experience went well, she decided to do it every month, later taking on a second child as well. Veronica also started sharing her experience on social media, hoping it would encourage others to help.

Her social status in her community as a highly respected teacher and player of musical instruments proved fruitful, and requests began to pour in. Veronica has been transparent about the process, posting receipts, documents and photos showing the food reaching children in the village.

In 2020, Anghelescu and Swaliki decided to register the NGO as Help a Child Prosper, both in Romania and in Udidi.

Although the organization is non-profit, it is not eligible for tax deductions related to the transfer of funds from Romania to Uganda, leaving Anghelescu to cover them out of his own pocket. She says, however, that frequent donations to the NGO help cover administrative costs.

“Quitting is something I would never do because it would mean there would be 457 children with nothing to eat,” Veronica says. Angelescu said the most frustrating challenges are not financial but rather related to the process of interacting with people. The type of connection the organization should establish with the sponsors should match their expectations of the whole experience.

She says donors sometimes ask her why the child they are sponsoring isn’t smiling in the photos she sends them. “There are so many reasons why these children aren’t smiling. One, they’re orphans. Two, they’ve lost everything in life, they don’t have a place to sleep, they don’t have enough to eat. , they can’t go to school, they don’t have dolls or football boots and they start working from an early age.

She says she would never force a child to smile for a photo.

Another situation that she describes as distressing is that some people decide to leave their sponsorship without any explanation. Telling a child they no longer have a sponsor is the most heartbreaking part, she said.

“It’s very hard for children, who see their distant parents as their guiding stars. They become very affectionate, very attached.” Talking about the near future, Veronica says Maltese sponsors still invite her to come to Malta, but she doesn’t like to travel much.

This year could be different, however, as she and Swaliki are exploring the possibility of reuniting the children with the legal guardians in Malta to meet their distant relatives.

Traveling will only be possible after understanding the complicated legal path they have to take for children, as they do not want to endanger the safety of children.

Veronica Anghelescu, together with Mugoya Swaliki, would like to take this opportunity to thank the Maltese community for their continued efforts in sponsoring the children of Idudu as well as their generous donations. 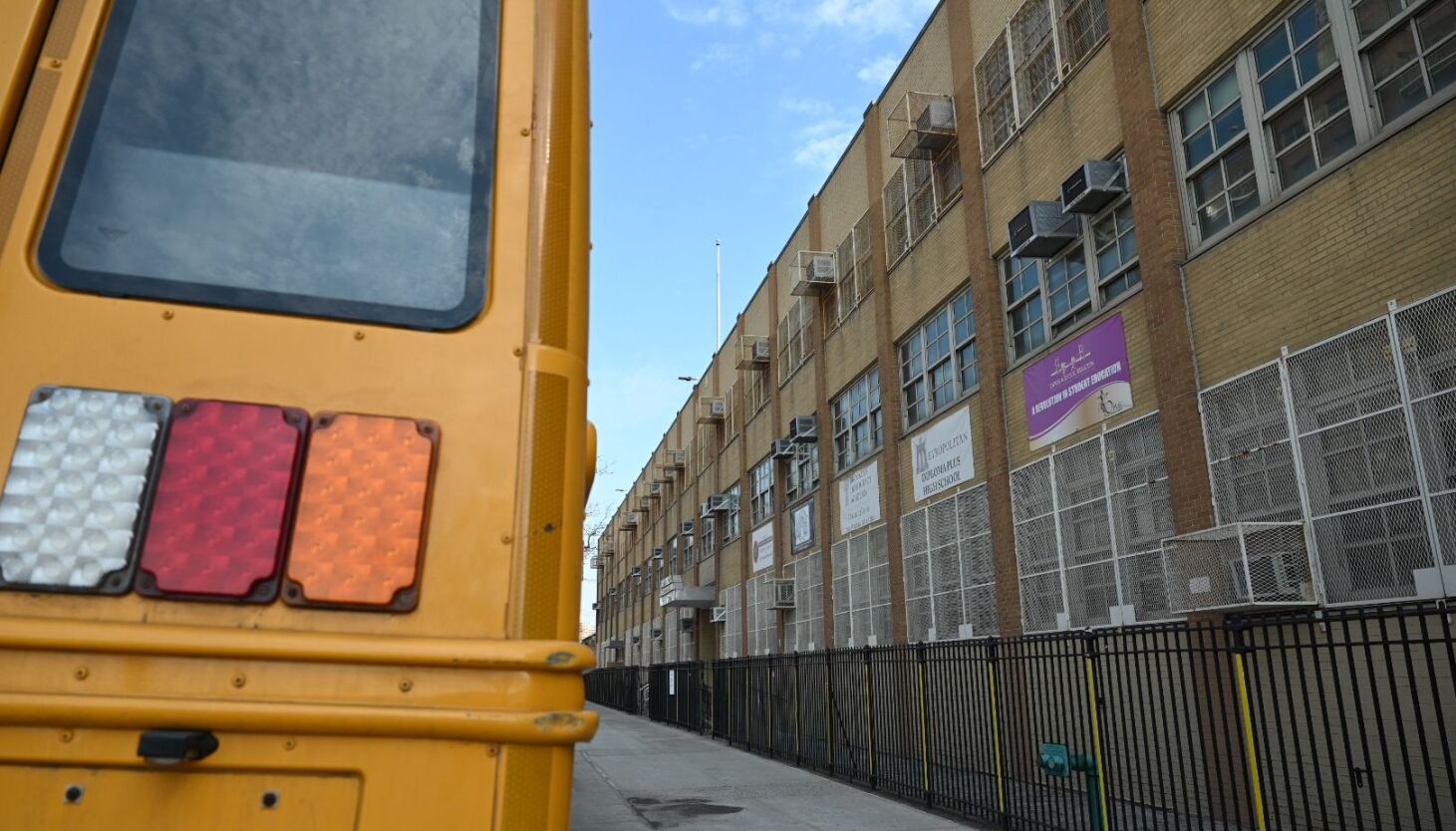 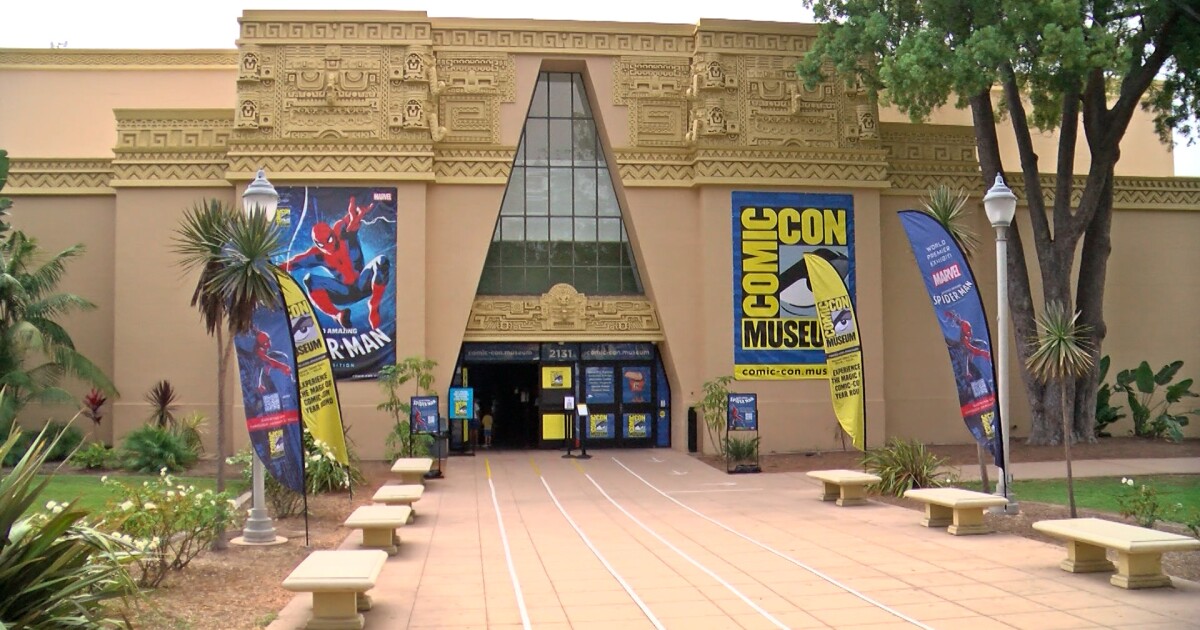 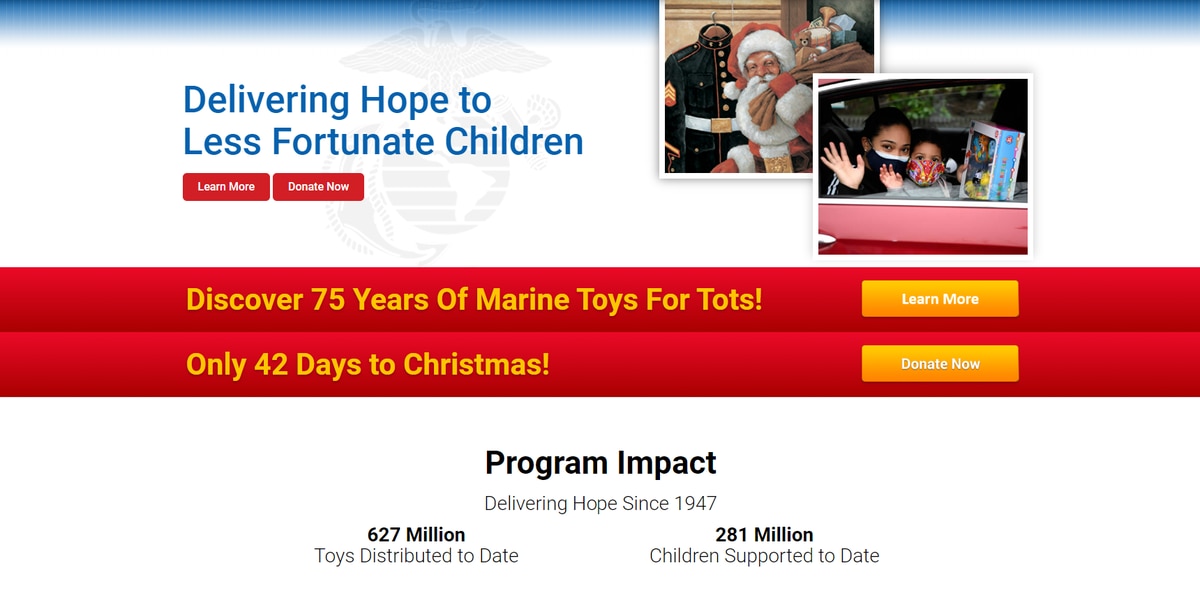