One afternoon in early eighth grade, I was sitting in the room where Model United Nations (we called him MUN) met after school. The students played the role of ambassadors. We talked about the 1979 Iranian Revolution, the Obama administration’s immigration policies, and police brutality in the United States, among other topics.

Sometimes there was screaming and crying, and sometimes a silence loaded with more meaning than any word could ever have. But there was rarely accountability when people said hurtful things.

Whenever we had those emotional moments, I looked closely at my shoes. As a perfectionist who didn’t like to reveal my flawed feelings, I carefully crafted a tough exterior. In addition to being one of the few black and latin people in predominantly white schools my whole life has made me feel like an outsider and, therefore, even more afraid to voice my opinions, especially those on race-related topics.

It was getting dark outside that day, and only the MUN counselor, four other girls, and I stayed in the room. I was friends, or at least acquaintances, with these girls, but I surrounded them with a wall. The room was large, but we were all seated together near the projector at the front of the room.

At one point the conversation turned to the murder of Tamir Rice in 2014, a 12-year-old black boy shot dead by a white police officer as soon as he arrived at the scene. The officer claimed he believed Tamir’s BB gun was a firearm. In the eyes of the officer, Tamir was not a young boy, but a grown and dangerous man.

My adviser was shocked when I told him that I had never seen the video of the shooting, as if it was a rite of passage for a young black man to see one of his own brutally killed.

“You really need to see this,” insisted my adviser, a tall white man. I felt there was no need for me to watch the video. I already felt connected to Tamir and his family. Their reality could easily have been mine.

The other girls moved closer to the spotlight. Only one of them was black. I don’t know how she felt about having to watch the video, but neither of us said anything.

I had a bad feeling about what we were going to see, but it was hard to disagree with our advisor. He had a deep, confident voice that made everything seem important. Everyone in MUN competed for his endorsement, and he cheered him on. The person I was then, desperate to be liked, especially by authority figures, felt I had no choice but to watch the video.

So, there I was, waiting for this teacher to put up a video of a child being killed like we were about to watch the weather channel.

The first thing I saw was the blurry silhouette of a boy walking with something in his hand, an object I already knew was a toy gun. The shot happens so quickly you can blink and miss it. I froze.

Watching someone take a human life was shocking. The officer pulls the trigger without even hesitating, and I still wonder how anyone could have done this. I felt like crying. Instead, I blinked furiously and bit my cheek hard, until the metallic taste of blood distracted me from tears.

My adviser then announced that he wanted to listen to the audio (the video was silent). I couldn’t say no.

For me, hearing it was the worst: the dispatch, the gunshot, the police commentary, all of it, every little bit of the story eroding the hard exterior I had placed around my sensitive heart.

When I heard 12 years of life end in two seconds, my vision went blurry as my eyes filled with salty tears. What hurt the most was hearing the police walk up to Tamir’s body and claim they had just shot an 18-year-old man – as if he was old enough to vote, drive and to be enlisted. Tamir was a 12 year old child.

My hard exterior shattered, and the emotions I had been holding back flooded my eyes and stained my wet face with tears. My hands were shaking erratically as the audio replayed in my head over and over, the gunshots still ringing in my ears. It was a feeling of humility and despair to realize that my life could be taken away from me so easily.

As embarrassed as I was, it was almost a relief to feel so many things at once. I had mostly lived my life with quiet intensity, rarely expressing my thoughts and opinions. I thought I could keep my sadness, rage, and frustration locked inside, but I was a volcano just waiting to burst.

My sniffles and silent sobs disrupted the uncomfortable silence. I felt alone even with these people near me. My innocence was taken away from me so early in my life. Why should they keep theirs?

As I began to collect myself, I glanced at the faces of my counselor and my peers. My adviser smiled in a way that I could only interpret as condescending. Did he see me as a naïve student, now enlightened by what he had just shown us?

My white classmates’ eyes turned away from my gaze when they saw the pain on my face. It was then that I began to realize that I could spend the rest of my life enduring the opinions of people who made me feel separate and inferior, or I could be bold and force people to listen to what I thought. had to say.

After what we had seen and heard, I had an argument with one of my white peers. She didn’t think officers should be held fully responsible for their actions.

“They were trying to do their job,” she explained.

“At the cost of a child’s life? I say, annoyed.

“People said he was pointing a gun!”

“And a policeman should know the difference between a BB gun and a real one!”

The other girls watched with wide eyes. Our adviser stood there quietly, remaining frustratingly neutral. Hot tears rolled down my cheeks. The other black girl didn’t say much, other than an occasional chime of agreement with me. Does she still think about it too?

Sometimes I wish this never happened, and it shouldn’t have, but the strong emotions lit a fire inside me.

I was finally using my voice, so I didn’t let go, not until I saw the moon twinkle through the open windows and knew I had to go home. I was still angry with my classmate, my counselor and the world. Everyone else’s visible emotions quickly faded as they grabbed their backpacks and headed for the door.

The other girls all kissed before leaving. My counselor gave me a sharp look and gestured towards the girl I had argued with. Her lips curled into a small smile as she stared at me, waiting for me to give up. I reluctantly gave him a tight smile, gave him a quick, awkward hug, and headed quickly for the door. My moment of audacity was short-lived.

I got close to all these girls and was friends with them for a few years, but something changed that day. Sometimes I wish this never happened, and it shouldn’t have, but the strong emotions lit a fire inside me.

I got involved with my predominantly white school’s equity team and helped organize our Black History Month celebration. I hosted a school equity summit to discuss the unfair New York school admissions process that we were all taking advantage of.

Somehow, a day marked by pain, pain and anger revealed so much to me about my life, my humanity and the world. I saw how scared the cops were of Tamir’s brown skin and frizzy hair. His blackness was a threat to our white supremacist society. Seeing the video of his death motivated me to become another voice in a movement that fights for black people to be respected and treated as human beings.

Sometimes I wonder if anyone else thinks back to that day. Do they remember that moment like me, or has it become a blur among many MUN experiences? Do they remember how I mourned Tamir, or how none of them tried to comfort me afterwards? Was the display of my terrifying reality merely a lesson to them, our conversation an intellectual experience? Do they know that their words and actions have left scars on my tender heart?

When I think back to what happened, it still hurts. Black trauma should not be channeled into something positive. Experiencing racism is not inspiring, and this bad memory is just that. My pain is not a lesson for everyone, and neither is Tamir Rice’s murder.

Kayla Ruano-Lumpris is a student at Brooklyn Technical High School. She is of Guatemalan, Panamanian, and Afro-Caribbean descent and currently resides in Harlem. She likes to walk, play the double bass, read, cook and write poems and stories.

A version of this piece was originally posted by Youth Communication. It is reproduced here with permission. 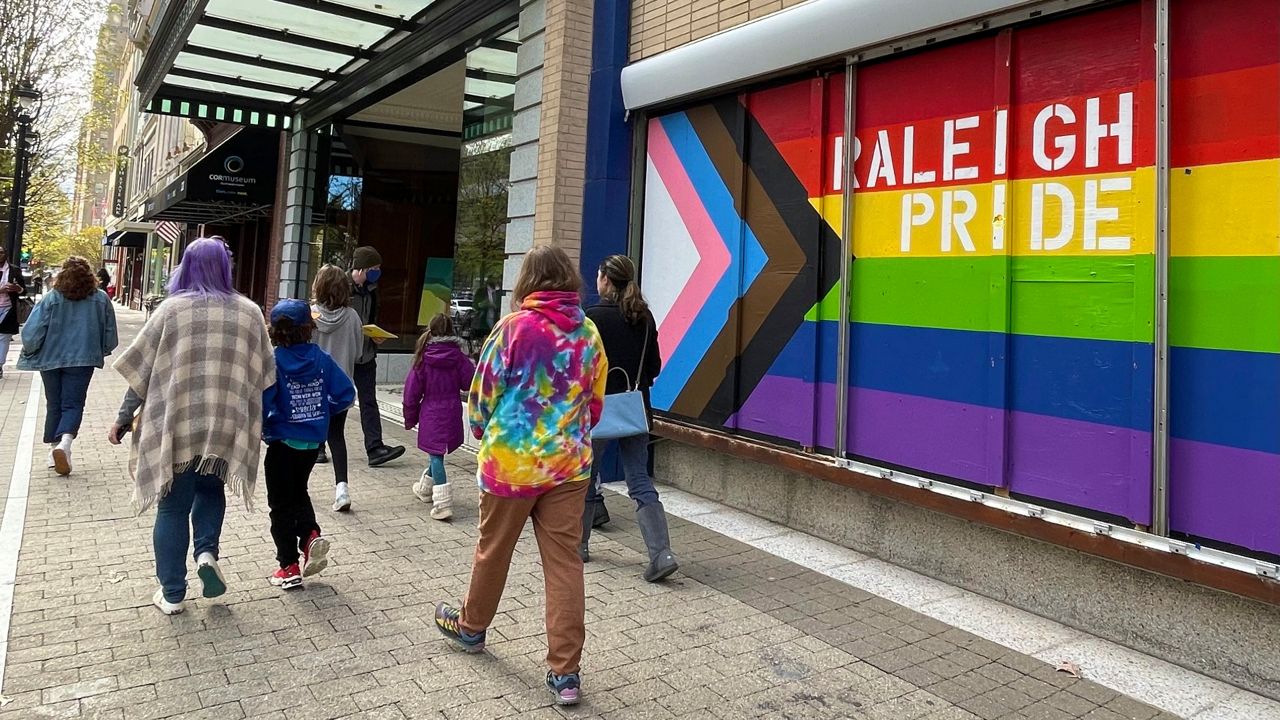 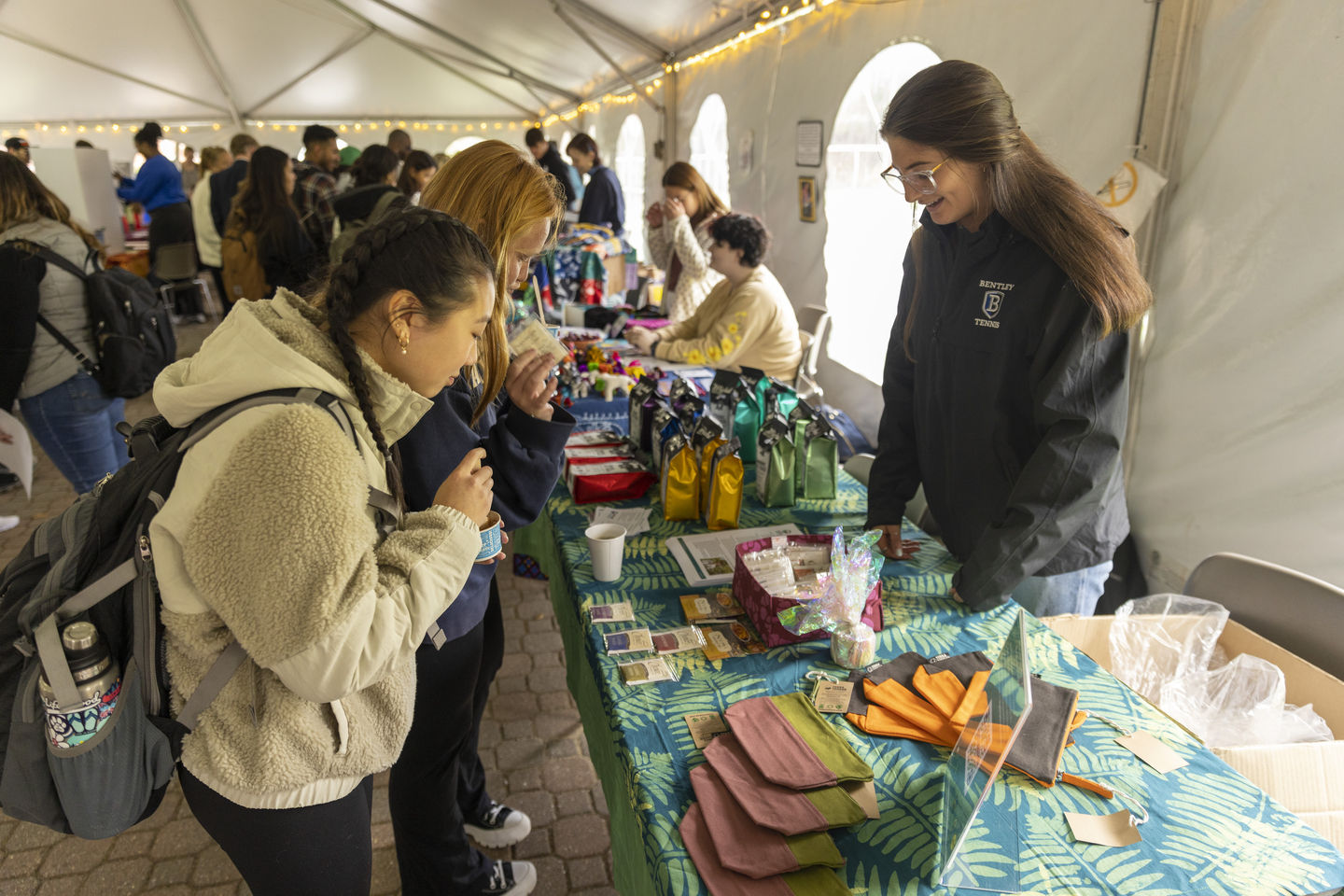 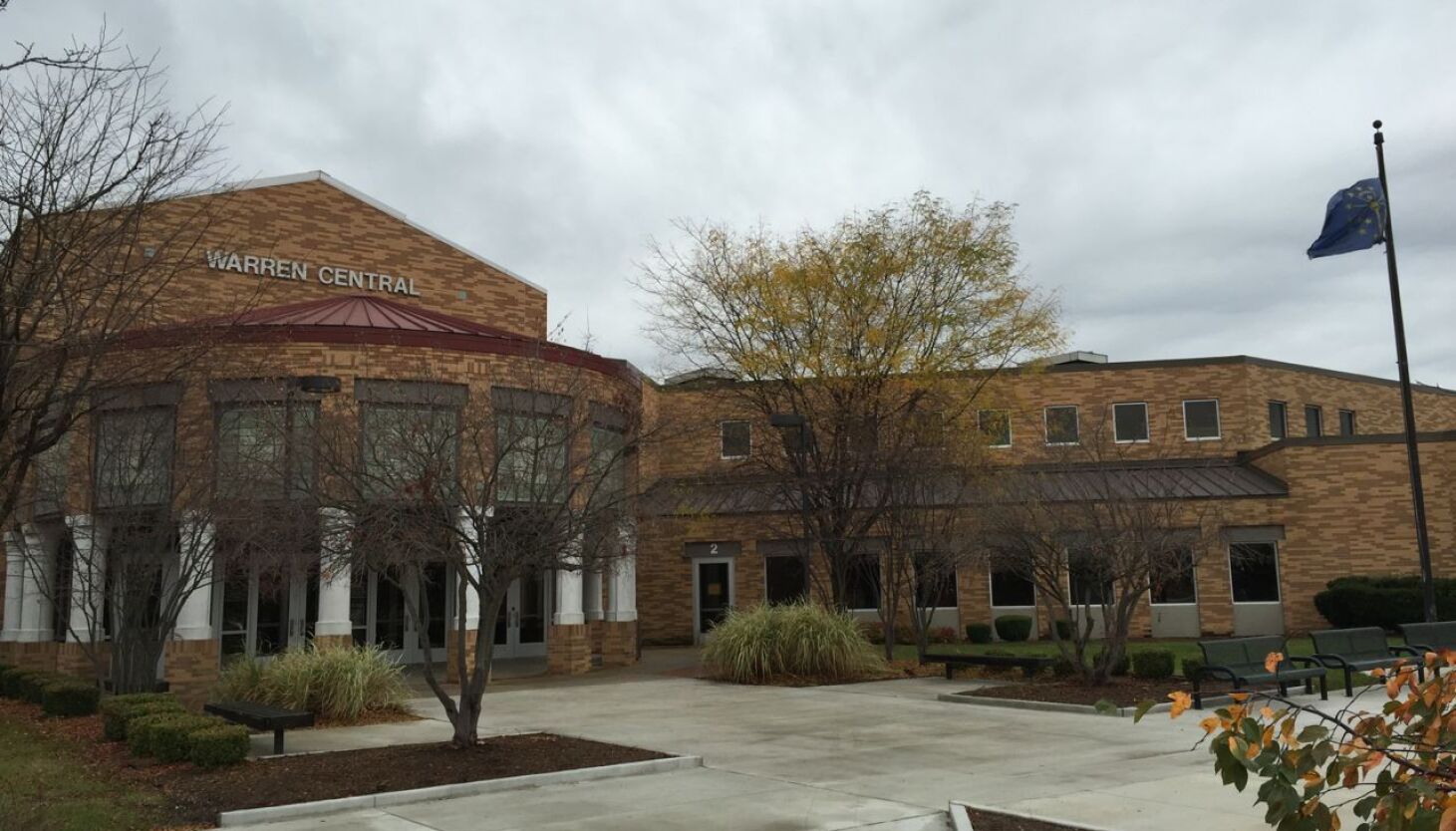