If elected to power in Gujarat, the AAP government will bear the full expenses of people who wish to travel to Ayodhya for Lord Ram’s darshan, Delhi Chief Minister Arvind Kejriwal said on Saturday amid an argument about his cabinet colleague who allegedly denounced Hindu deities.

He also said that the Aam Aadmi party will win the next elections in Gujarat, scheduled for December this year, because it works for the people and “for God”.

Mr Kejriwal’s invocation of Lord Ram in the poll-linked state came against the backdrop of a video clip allegedly showing Delhi’s Welfare Minister, Rajendra Pal Gautam, at an event where hundreds of people have pledged to convert to Buddhism while denouncing Hindu deities that have gone viral.

Addressing a rally in Dahod on the first day of his two-day visit to Gujarat, the national AAP organizer said the Delhi government had launched a similar program in which worshipers of Lord Ram are taken away free of charge to Ayodhya on a special train.

“The temple of Lord Shri Ram in Ayodhya will be ready next year. Who all wants to visit the temple? You all want to do this. take your whole family, so it’s expensive,” he said.

If we form a government in Gujarat, we will take you for a free Ayodhyaji darshan, he said.

“In Delhi, a special train leaves with Ram Bhakts. People’s travel, food and accommodation are free. They are picked up from their homes and brought back after the trip,” he said.

Mr Kejriwal said he went to Delhi railway station when the train left for Ayodhya and also received worshipers when they returned. “They bless me a lot when I come back,” he said.

Notably, banners calling Mr Kejriwal “anti-Hindu” and showing him wearing a skull cap surfaced in the cities of Ahmedabad, Rajkot, Surat and Vadodara on Saturday.

Along with photos of Mr Kejriwal, some banners carried lines such as “I consider the Hindu religion madness”, while others carried a message “anti-Hindu Kejriwal, come back”.

At the rally, the leader of the AAP reiterated his party’s commitment to provide a daily allowance of ₹40 for the upkeep of cows, if he comes to power in Gujarat.

Mr. Kejriwal said rooting out corruption will be AAP’s top priority after winning the elections in Gujarat.

“All MPs and ministers have looted the state. They say the government has suffered a loss. Where does all the money go? … When the AAP forms a government, we will get all the money back from them,” he said. said Mr. Kejriwal. .

He also reiterated that the money saved from rooting out corruption will be used to provide free electricity and quality education, healthcare and other facilities to the public.

“These two parties (BJP and Congress) are throwing abuse at me and asking why Kejriwal is providing free ‘revadi’ to people. BJP and Congress are against freebies as they will have nothing to loot if such measures are implemented by the AAP,” he alleged. .

Mr. Kejriwal claimed that the chief minister of Gujarat was given 5,000 units of electricity free of charge.

“If a leader says (welfare) shouldn’t be free or that (providing anything for) free is wrong, then that leader is a crook,” he said without taking any names.

Mr Kejriwal also listed the “guarantees” of the AAP, including providing quality education and health facilities to the people of Gujarat, creating 10 lakh government jobs and providing a stipend. monthly unemployment benefit of 3,000 rupees.

He also promised a minimum support price (MSP) for wheat, rice, chana, groundnuts and cotton, as well as 12 hours of electricity during the day for agricultural activities and arrangements for irrigation. , in addition to compensation of ₹50,000 per hectare for crop loss.

“It is the blessing of the people that this small party has won Delhi and Punjab (elections). We will win Gujarat. Because we are working for the public, God, doing the work of righteousness and virtue. .”, did he declare. 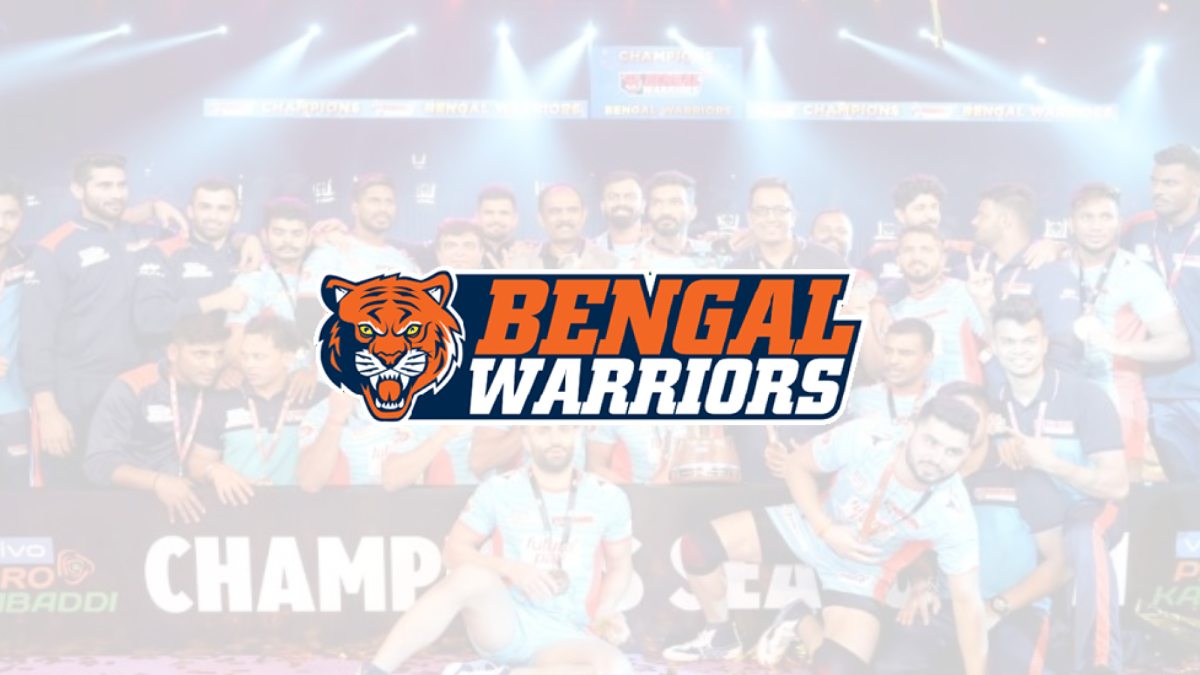