One of the most tragic aspects of the Russian war in Ukraine has been the seizure and abduction of Ukrainian children and their forcible transfer to Russia. While Vladimir Putin’s regime may publicly portray adoptions of supposed war orphans as humanitarian, the reality is that Russia is looking for Ukrainian children as spoils of war and a way to offset Russia’s own demographic crisis.

Simply put, Russia the fertility rate has dropped. It is now 1.5 children per woman, while the replacement rate to maintain a stable population is 2.1 children. Although Russia does not publish fertility statistics by ethnicity and religion, anecdotal evidence suggests that Russian Muslims have a higher fertility rate than their Russian Orthodox compatriots. Renaming Ukrainian children as Russian Putin believes will likely help alleviate a problem that, ironically, will soon worsen given the slaughter suffered by Russian conscripts.

While the Russians claim that the children they take in are orphans and providing them with new families is a matter of charity, the reality is that many are not. Russian forces kidnapped away from the families who want them back. Simply put, they are not subjects of humanitarianism but rather of human trafficking. The Russians who adopt them are also complicit.

The international community must confront this reality and plan to remedy it. While many Ukrainian children may disappear into the system permanently, some Russians who adopt children hope to resume vacations or shopping trips to Turkey, Europe or the Middle East in the future.

Not only the State Department and Europe, but all other countries that wish to stand firmly against human trafficking should now require all Russian family members applying for visas to submit to DNA testing. The results do not need to be public, but children whose tests show that they are not genetically related to their “parents” but who may have Ukrainian origins should be flagged so that when they leave the Russian territory, they can be separated until an investigation can be carried out. determine how they came to accompany their supposed Russian parents. If the evidence points to a forced adoption, they should be sent back to Ukraine for reunification with their parents, next of kin or a Ukrainian orphanage. The Russian parents, meanwhile, should be charged with human trafficking.

Russia has become a pariah state. While some childless Russian parents may be desperate, that can’t be an excuse for their involvement in a state-sanctioned human trafficking program. Long after the guns have fallen silent in Ukraine, Kyiv and the international community will have to repair the damage.

On October 12, 2022, the world massively condemned The forced annexation of Ukrainian territory by Russia. Virtue signaling, however, is not enough. It is time for every state that recognizes the illegality of Russia’s transfer or rebranding of populations to act to reverse the tragedy. 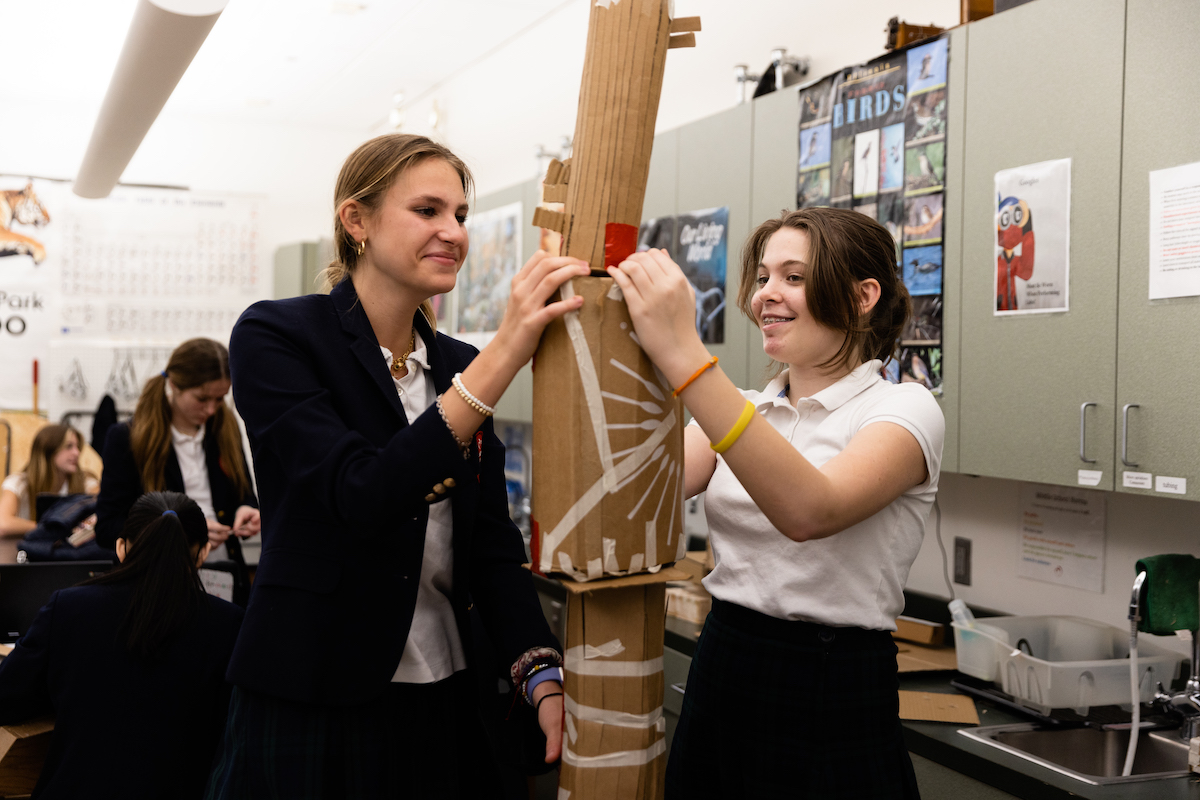 “Christmas Is for Children” aims to bring a Merry Christmas to more than 1,000 children in western Wisconsin 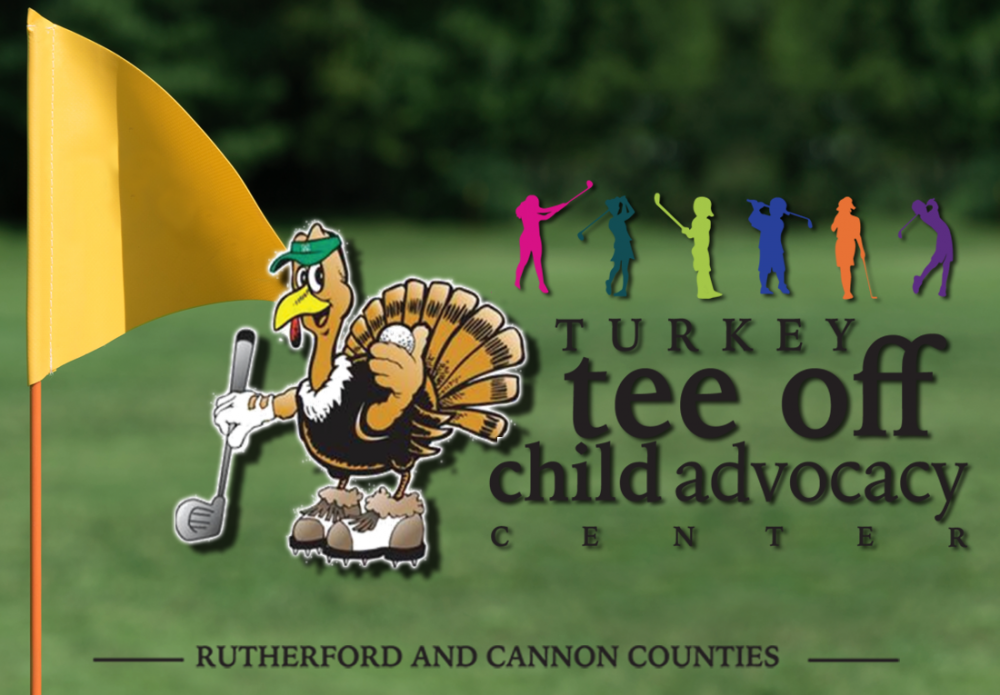