As part of the Seventh-day Adventist Church’s strategic partnership with AdventHealth, Seventh-day Adventists, through AdventHealth, will “sponsor” and “present” what The New York Times calls “Broadway’s Biggest Blockbuster”. The Broadway production is titled “Wicked-the Untold True Story of the Witches of Oz.” This show about witches will be presented at the Walt Disney Theater from January 25 to February 12, 2023, with tickets available for performances on Friday evening and Saturday afternoon. In other words, AdventHealth sponsors entertainment shows about witches, demons, and Satan on the Lord’s holy Sabbath day, which can cost up to $185 per person for a front-row seat.

Every Seventh-day Adventist should be concerned about this situation. I don’t care what you think of witches, demons, dragons, a goat teacher (Satan) and wizards, but if that doesn’t surprise you, you need to look in the mirror and recognize your own flaws or guilt. in that case. Who else will protect the faith if not you? Who else will stand up for the core values ​​we hold dear if not you? Will you wait for the NAD to do so when it is clear that it has laid down its spiritual weapons and joined AdventHealth in its global partnership? Or are you going to wait for the General Conference to put everything in order?

Manifesting is in our DNA. Today is Reformation Day, October 31, 2022. On October 31, 1517, Martin Luther posted his protest (95 Theses) on the church door in Wittenberg after being disturbed by apostasy in the Roman church. We as Seventh-day Adventists feel a kinship with the spirit of Martin Luther. We also feel a kinship with the spirit of our pioneers who rejected and resisted the Alpha of apostasy in the days of Dr. Kellogg. Our people have not remained silent in the face of apostasy. In that same spirit, we must disavow this culture of witchcraft, spiritualism, communication with the dead, and the Omega of Apostasy spearheaded by AdventHealth.

Click to view the video and images, and raise your voice by contacting G. Alexander Bryant, President of the North American Division, and urging him to end the abomination and betrayal of AdventHealth: http://adventmessenger.org/adventhealth-will-sponsor-broadways-biggest-blockbuster-show-called-wicked-which-features-witches-dragons-demons-wizards-and-a-goat-teacher-satan/

This press release was published on openPR. 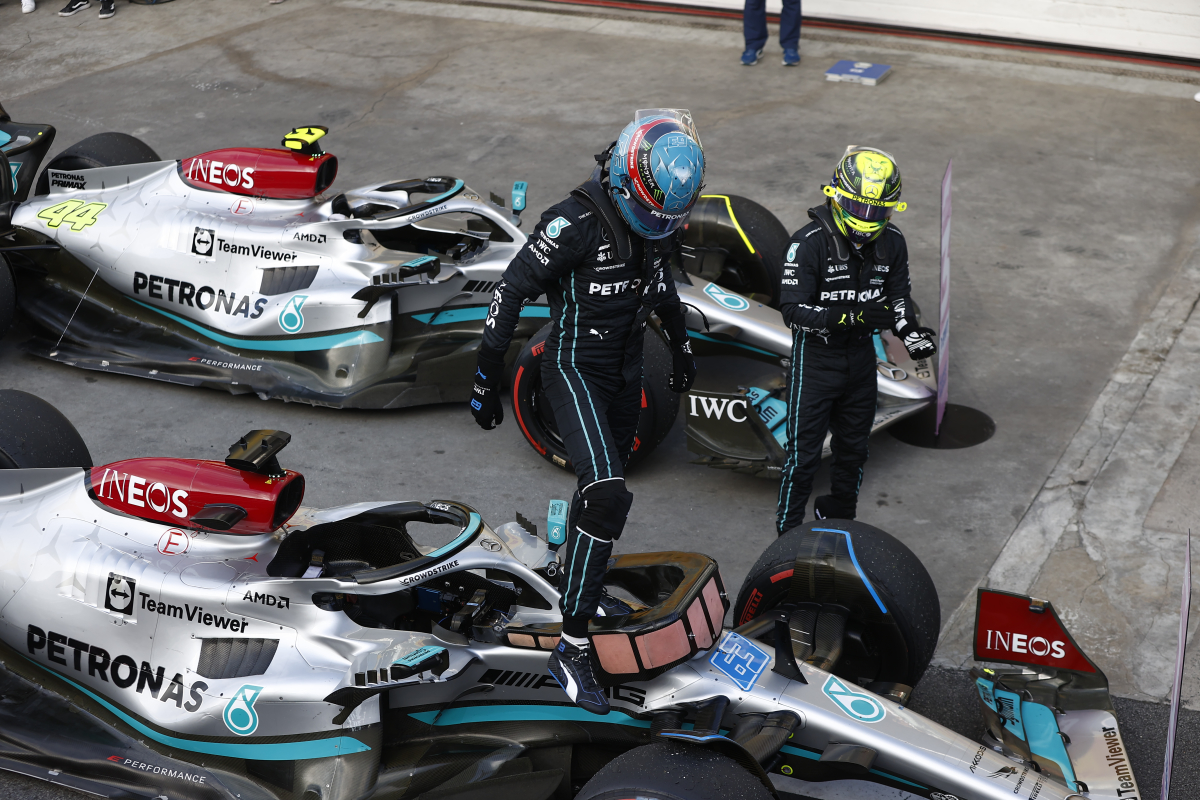 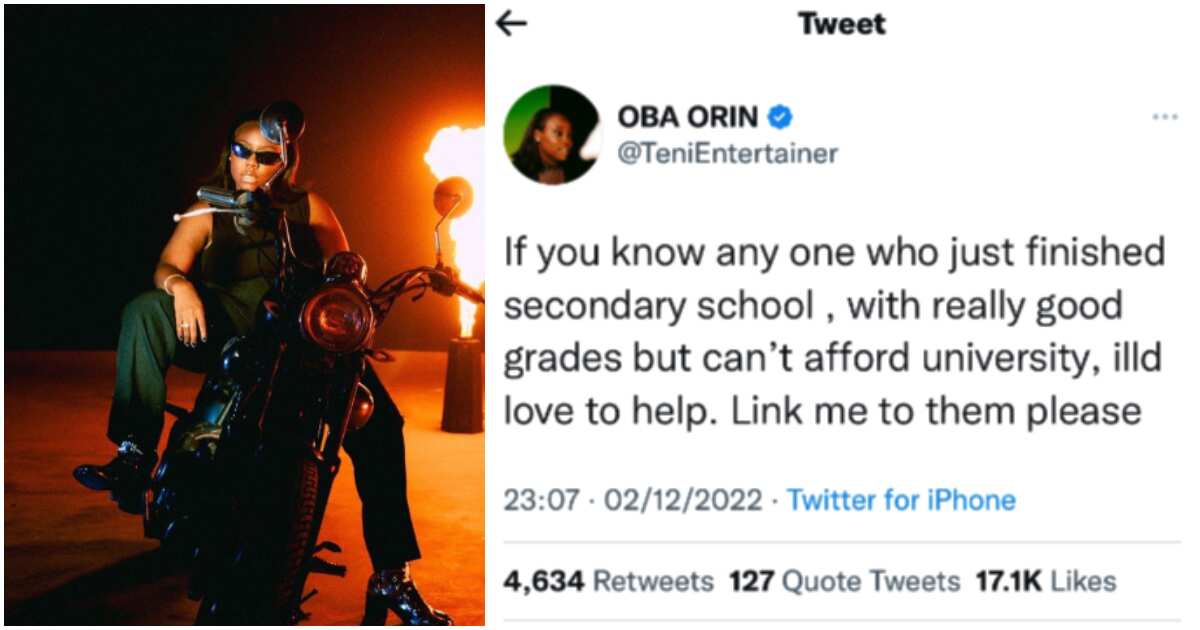 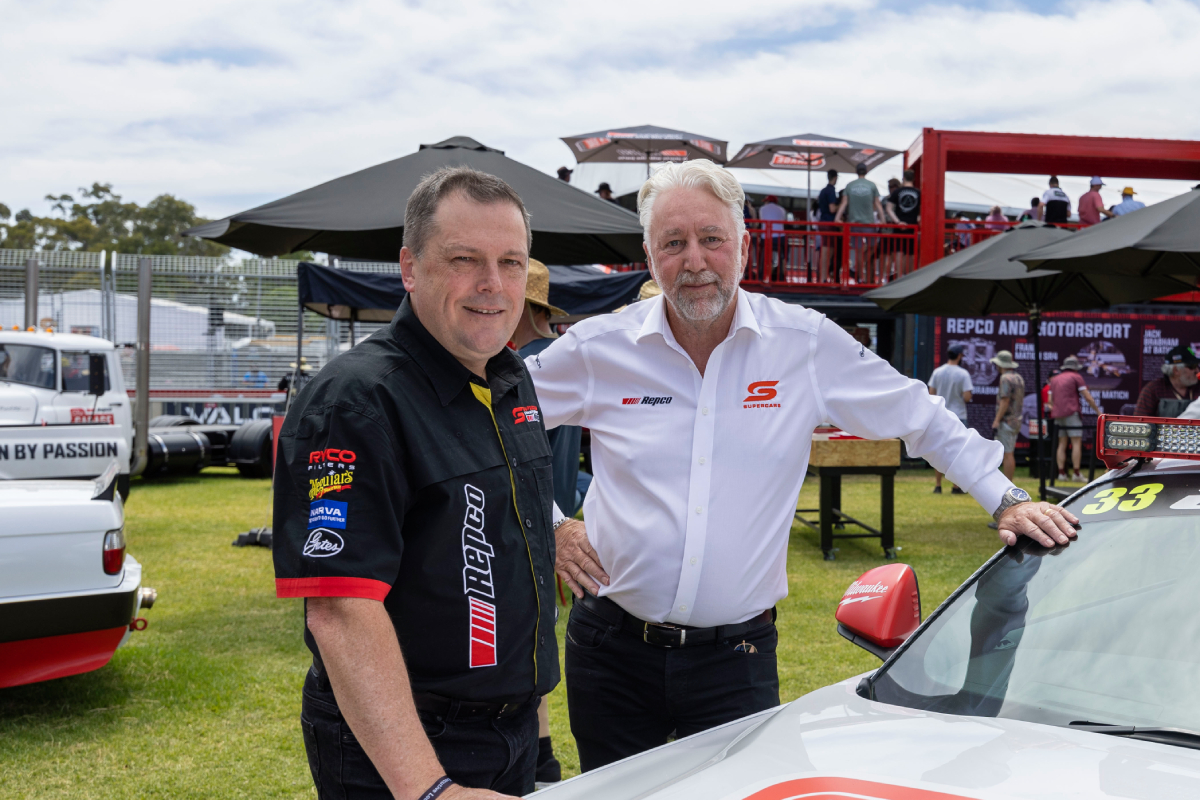