A man who allegedly tried to kidnap a 9-year-old girl from Harker Heights on her way home from school on September 28 told her he was adopting her and offered the child money, according to the police records.

On September 29, the child told a forensic investigator from the Children’s Advocacy Center of Central Texas that a man “stopped and told her she wasn’t supposed to walk home and ride in his vehicle and that he would take her home,” according to the probable cause affidavit for the arrest of Marco A. Gonzalez. “(She) said she didn’t know the man, but she got into the vehicle. She said the man didn’t ask her for her address and drove in the direction of the school and drove past in front of the school to a road she did not know.

The girl is a student at Harker Heights Elementary School.

“She said she was scared and crying and believed he was kidnapping her,” according to the affidavit. “(She) said the man was going to adopt her and offered to give him money, although she had never seen any money.”

Gonzalez, 28, was charged with kidnapping. Bell County Justice of the Peace Cliff Coleman arraigned Gonzalez and set bail at $500,000. He was checked into the Bell County Jail on Thursday.

“The child told the forensic investigator that a woman, whom she did not know, approached the vehicle when it was stopped and asked if she knew the man who was driving” , says the affidavit. “She said she told the woman she didn’t, and the woman told her to get out of the vehicle. The child (says) that the woman told the man to leave, and he left. She said the woman and another woman took her back to school.

According to the affidavit, a woman and her husband said they saw a man approach a young girl and talk to her.

“They said they had already seen the girl leaving the school,” the affidavit reads. “(The woman) said the little girl didn’t seem sure about getting in the car so she and her husband decided to follow them while the man drove around the neighborhood.”

According to the police, the woman called a friend “who came to the scene to help her. Once the vehicle with the little girl stopped on Larkin Circle, (the woman) said (her friend) confronted the man, told the girl to get out of the car (and) secured the girl while the man was leaving.

The woman’s husband, according to the affidavit, followed Gonzalez to apartments off South Ann Boulevard and East Mockingbird Lane.

“He clearly identified the man the police took out as the man who took the girl.”

Gonzalez took the child near the intersection of Ann Boulevard and Beeline Lane in Harker Heights just before 4 p.m. on September 28. 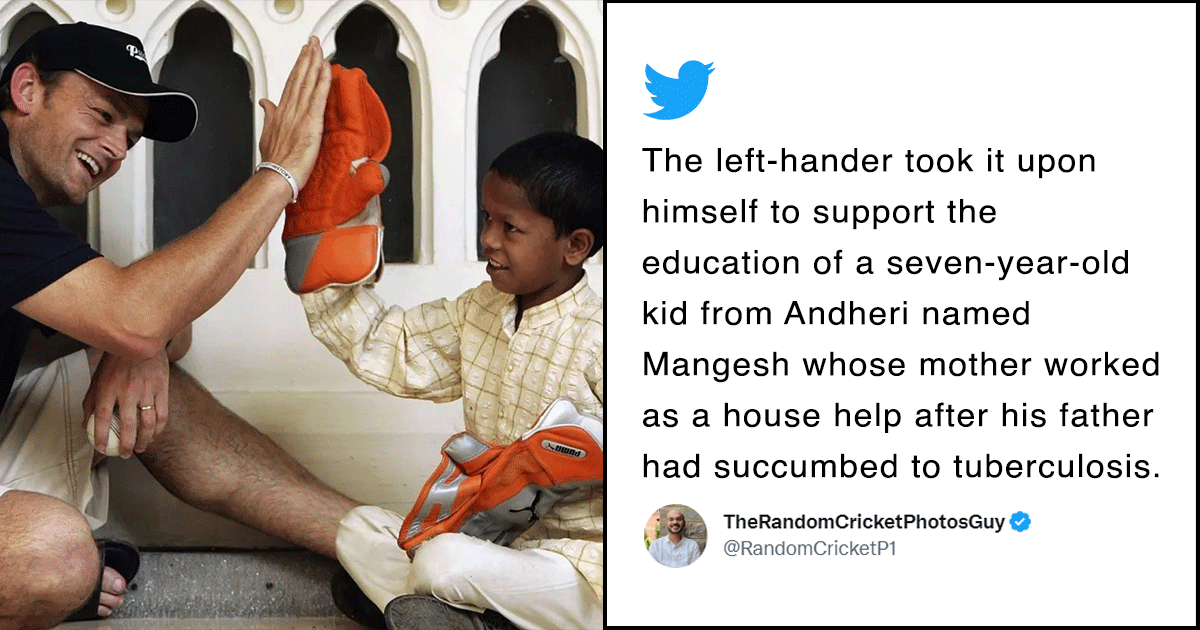 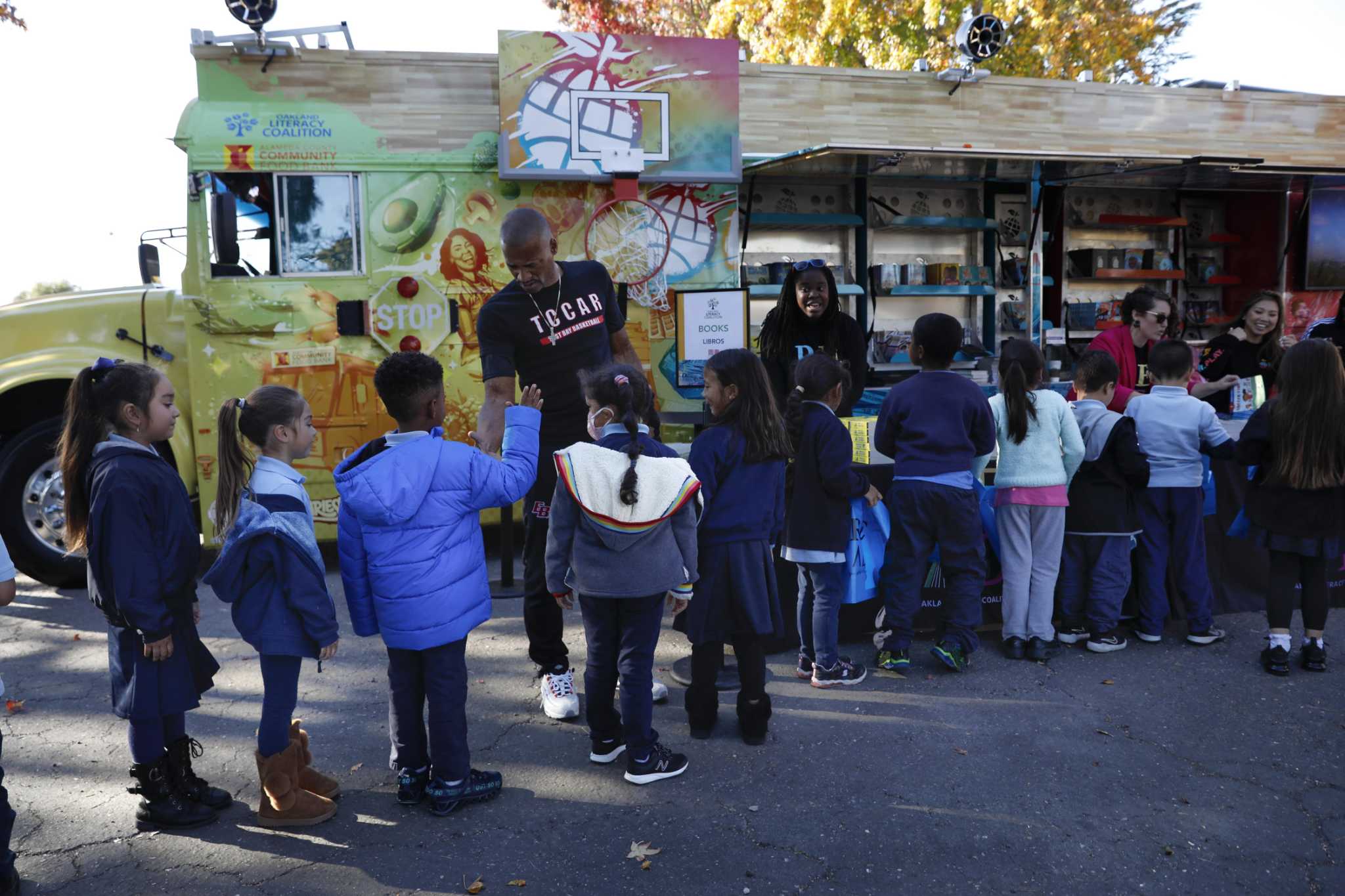 ‘An impact like no other’: Ayesha and Steph Curry’s super bus impresses Oakland kids 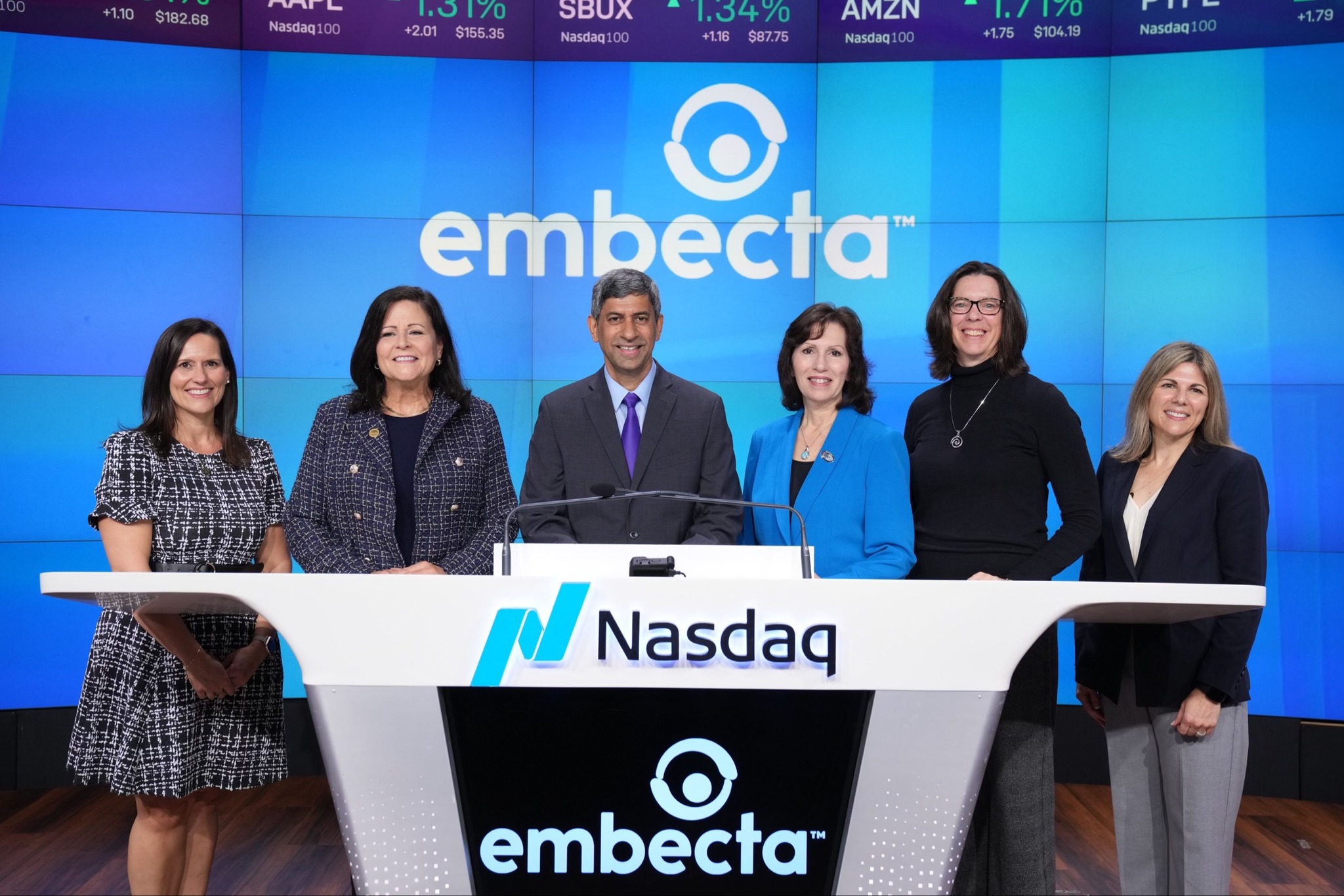