By Georgina Robinson of

The All Blacks shirts are sponsored by French company Altrad, whose owner is defending corruption charges in a French court.
Photo: STUFF / Kai Schwoerer

The Western Force were the envy of Australian rugby earlier this year when headlines trumpeted a “multi-million dollar” sponsorship deal with French construction giant Altrad.

It was also good for NZ Rugby in August 2021 when they signed a six-year deal giving the French company shirt sponsorship rights for the All Blacks, Black Ferns, Māori All Blacks, All Blacks Sevens, Black Ferns Sevens and New Zealand U20.

In the financially troubled post-Covid world, in which Australia’s biggest Super Rugby franchise, the Waratahs, had been unable to attract a shirt-front deal of sufficient value, the deal of four years of the Force, including exchanges of players and regular matches in France, seemed a triumph.

Eight months later, we wonder if it will see a second season, while Mohed Altrad, the eccentric billionaire founder of his eponymous company, awaits judgment for corruption.

The Western Force declined to comment on the case but will follow with interest the verdict of the Paris Criminal Court in December.

Force chief executive Tony Lewis and rugby chief executive Matt Hodgson traveled to France in August to meet with officials from Top 14 club Montpellier Hérault, which is owned by Altrad. They were delighted to launch a strategic relationship between the clubs.

The Force are minor spectators in the story. The case could have bigger implications for New Zealand rugby, which last year signed a six-year, $120 million deal with Altrad, also with player deals and fixtures at Montpellier.

It also threatens the reputation and legacy of Bernard Laporte, the vice-chairman of World Rugby, an ally of Sanzaar and, according to World Rugby magazine, the most influential figure in sports this year. Laporte was tried on a series of corruption charges, including bribery, breach of trust, abuse of corporate assets and concealment of such abuse. Both men have denied all charges.

At the center of the case is the close and long-standing relationship between Laporte and Altrad, a colorful figure who claims to have risen from the Bedouins of Syria to become a titan of industry. The Altrad Group acquired Australian construction and maintenance group Valmec last year and employs more than 2,000 Australians, a deal that appears to have opened the door to the Force.

According to French, English and Irish reports, prosecutors built their case around an alleged “corruption pact” in which Altrad entered into a €180,000 image rights deal with Laporte in 2017.

The former France coach and FFR president then pressured the Top 14 appeal committee to lift sanctions against Altrad club Montpellier for unfurling protest banners at the stadium Altrad of the club. Laporte’s intervention led to the resignation of seven panel members, it was reported.

Later that year, Altrad was confirmed as the first sponsor of the French team’s jersey forward in a deal worth $60 million. Laporte pulled out of the image rights deal after it was revealed in the media.

Both men have strenuously denied the allegations, with their defense lawyers claiming the case was a witch hunt designed to bring down two major contributors to French rugby.

Three other men were caught up in the investigation and also stood trial, including Claude Atcher, the former head of Rugby World Cup 2023 Ltd, the organizing company for next year’s tournament. Atcher was suspended from his post after a separate investigation into workplace culture and financial irregularities. On Wednesday he was fired.

Neither the Force nor New Zealand Rugby have been involved in the activities at issue in the criminal case, but their sponsorship deals will come under scrutiny if the charges against Altrad, in particular, are confirmed in December.

NZR’s deal was controversial at the time as it was coupled with a similar deal with British petrochemical giant Ineos. Greenpeace accused the union of participating in “greenwashing”.

NZR declined to comment on the case or speculate on its implications. A spokeswoman said the move to the Montpellier club last month of All Blacks stalwart Karl Tu’inukuafe was “absolutely unrelated” to the deal.

He could be under heavy pressure to give up his position at the top of World Rugby. World Rugby and Sanzaar insiders fear a power vacuum in this case, which could be filled by an official who favors Six Nations teams, tipping the balance of power further away from Australia and New Zealand .

The case also cast a pall over the reputation of the French national union less than a year from the World Cup. The tournament is expected to be a boon for World Rugby and one of the tightest ever on the pitch, with the host nation ranked No. 2 in the world and on track for a triumph at the Stade de France next November.

But FFR critics will not forget that the union effectively stole the tournament from South Africa, who had been named World Rugby’s preferred bidder, and Ireland, who came third in the vote in November 2017.

A furious period of negotiations and horse-trading finally won France the tournament in the most surprising of circumstances. Laporte, Altrad and Atcher were the driving forces behind this coup.

*This story originally appeared on Stuff. 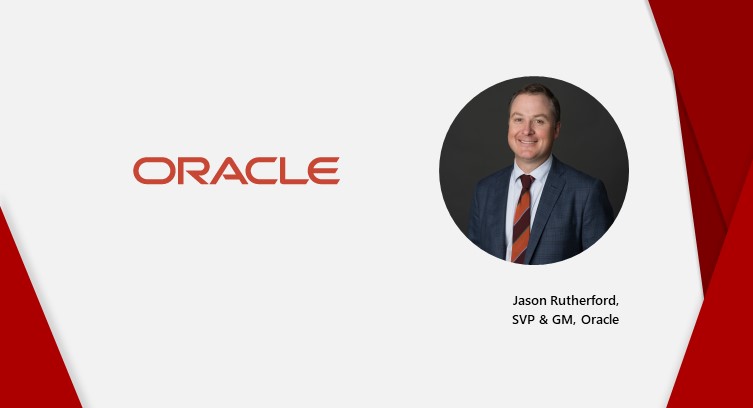 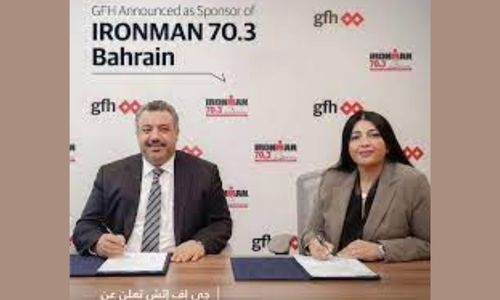