LAQUINTA, Calif. – The American Express today announced a charitable donation of $1 million from the proceeds of the 2022 PGA TOUR tournament to local organizations in the Coachella Valley, bringing the event’s absolute donation to more than $64 million. since its inception in 1960 as the Palm Springs Golf Classic.

Donations were made through Impact Through Golf, the tournament’s new charitable foundation, and distributed to 37 non-profit organizations dedicated to supporting the Coachella Valley in the areas of health and wellness, youth sports , family support, education and homelessness.

“We are committed to supporting our communities and continuing the longstanding legacy of supporting the Coachella Valley through the Impact Through Golf Foundation and by building support for essential local organizations in the community,” Shiz said. Suzuki, vice president of Global Brand Sponsorships and Experiential Marketing at American Express.

American Express has allocated funding for the 2022 event to the following charities in the Coachella Valley:

“We are grateful for the tremendous partnership with American Express as the title sponsor of this historic PGA TOUR event. Their commitment to supporting the local community is unwavering, and the Impact Through Golf Foundation is honored to continue the legacy of the local donations for the foreseeable future,” said Frank Marzano, President of the Impact Through Golf Foundation. “We would also like to thank all of our great sponsors, volunteers, host sites and fans who all play a part in helping us raise funds and to make a difference in the Coachella Valley.”

The American Express is the PGA TOUR’s premier regular season event in the continental United States each year and kicks off the TOUR’s West Coast swing in La Quinta, California. The 64e The American Express edition will take place January 19-22, 2023. The 2023 tournament features 156 professional and 156 amateur golfers each playing a round at PGA WEST’s Stadium Course and Nicklaus Tournament Course and La Quinta Country Club on Thursday January 19 to Saturday January 21, before playing the final round exclusively on the Stadium Course on Sunday January 22.

All ticket options for American Express 2023 are currently on sale on the official tournament website, www.theamexgolf.com. 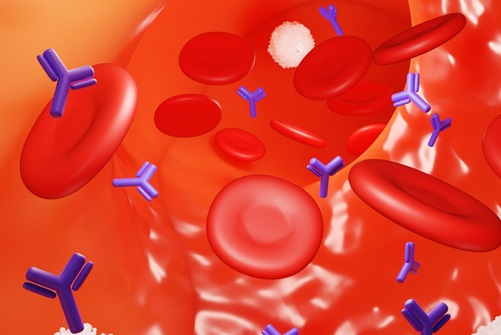 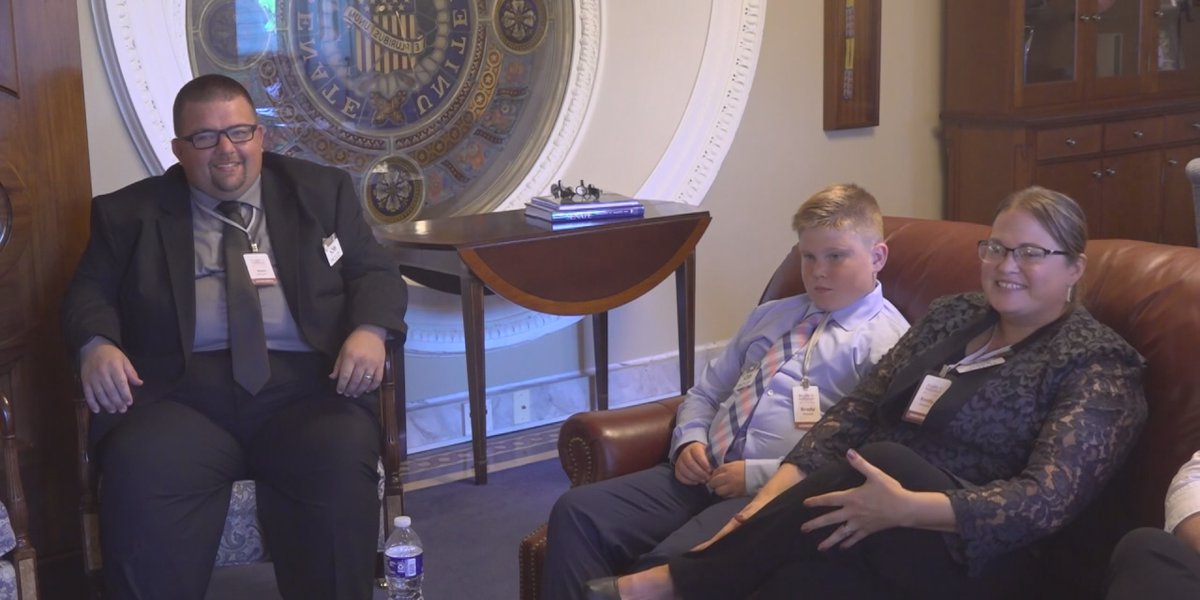