BROOKINGS, SD (Dakota News Now) – A number of conservative South Dakota state lawmakers and activists say a drag show advertised as “kid friendly” shouldn’t be able to go ahead. after being unveiled earlier this week.

The event is scheduled to take place Wednesday evening, on the campus of South Dakota State University (SDSU) in Brookings. A description of the event on the SDSU website calls it “kid-friendly” and encourages attendees to “show your support for drag queens by bringing $1 or $5 bills to tip if you wish!”

SDSU President Barry Dunn said the university did not sponsor the drag show. Rather, the event was sponsored by the student organization Gender and Sexualities Alliance.

In a statement to Dakota News Now, Dunn suggested that any student organization could sponsor and hold events on campus, in accordance with South Dakota state law.

“We apologize for the miscommunication regarding the drag show at the University’s Student Union tomorrow night. The sponsor of this event is the student organization Gender and Sexualities Alliance, not South Dakota State University or its Office of Multicultural Affairs. Registered student organizations are free to sponsor lawful campus events in accordance with SDCL 13-53-52 and applicable policy. This event is organized by the GSA Student Group and is not supported by university funds. »

Dunn’s statement did not appease conservative opposition. A number of Republican lawmakers took to social media to criticize the university for allowing the event to take place on its campus.

I had a number of very upset people asking me about the “kid friendly” drag queen dance show that was taking place at SDSU. Yes, they actually invite kids to come with $1 and $5 bills to tip the drag queen dancers. Here is the correspondence I sent to the President of SDSU: pic.twitter.com/2QTPrOFGeN

State Rep. Chris Karr (R-Sioux Falls), currently chairman of the House Appropriations Committee, wrote a letter to Dunn and South Dakota Board of Regents Executive Director Brian Maher urging them to take action in the short and long term to prevent children from attending this event, and those who love it from going ahead.

Based in Rapid City Family Heritage Alliance (FHA), urged people to call the university and the Board of Regents to cancel the event.

Norman Woods, executive director of the FHA, pointed to similar events in recent months in South Dakota as why parents should speak out.

“We can no longer afford to be silent. It’s up to parents to protect their children and stop events like this,” Woods wrote. “If the parents band together and cause enough backlash, the hosts of these events could be forced to cancel them, as we’ve seen in other states.”

Lee Mallak, who is listed as a sponsor of the event online, has yet to respond to a request for comment on the event.

Elected State Representative Kadyn Wittman (D-Sioux Falls) argued that it’s important to support “LGBTQ and Two-Spirit students and create an environment where they can thrive.”

Recently, some members of the legislature are trying to shut down GSA club events (like drag shows).

As a state representative, I will always support LGBTQ students and fight for the government not to infringe on their rights to free speech and freedom of association.

“As a state representative, I will always support LGBTQ students and fight to ensure the government does not infringe on their rights to free speech and freedom of association,” Wittman wrote. 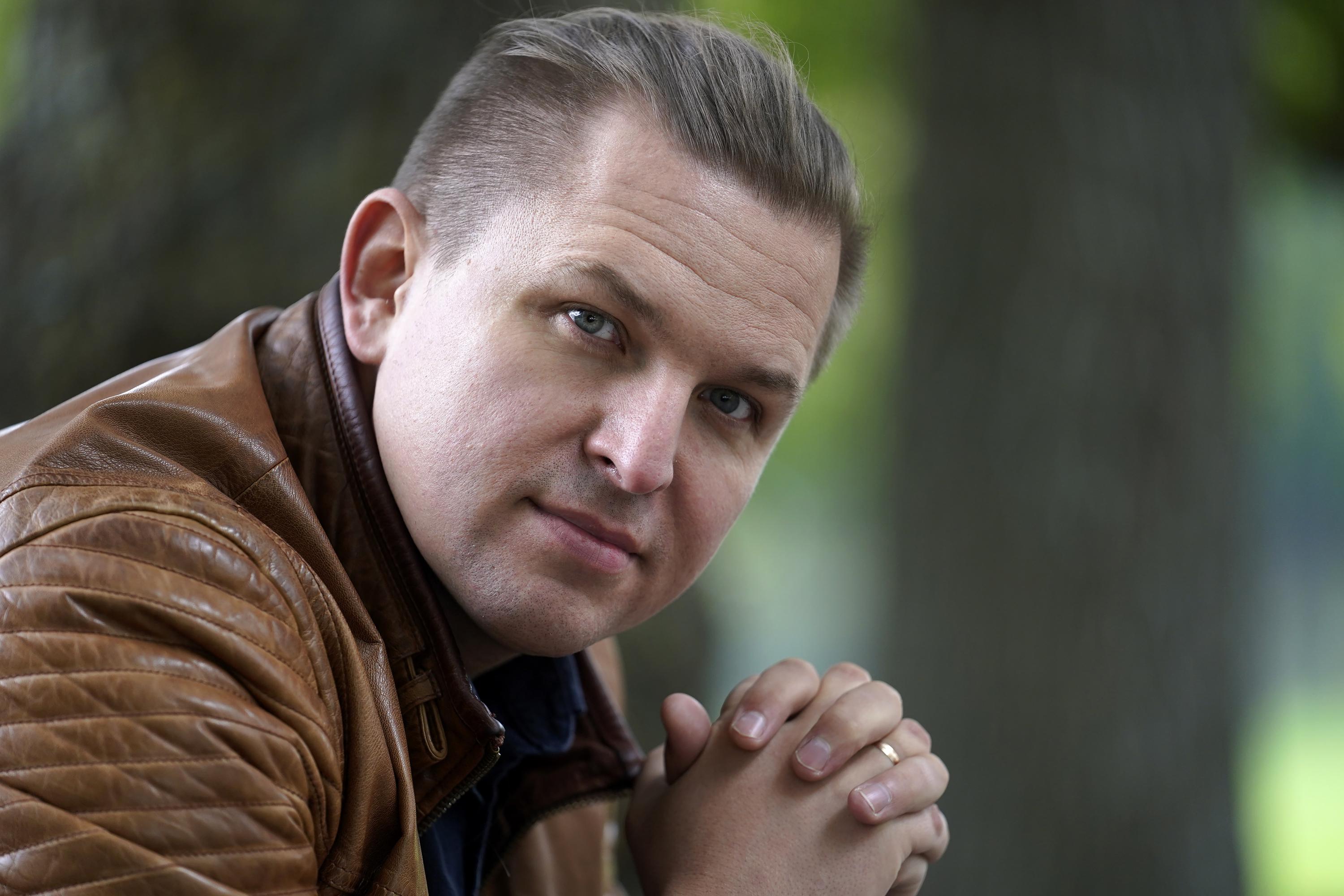 Singer kicked out of Belarus for speaking out tries to rebuild 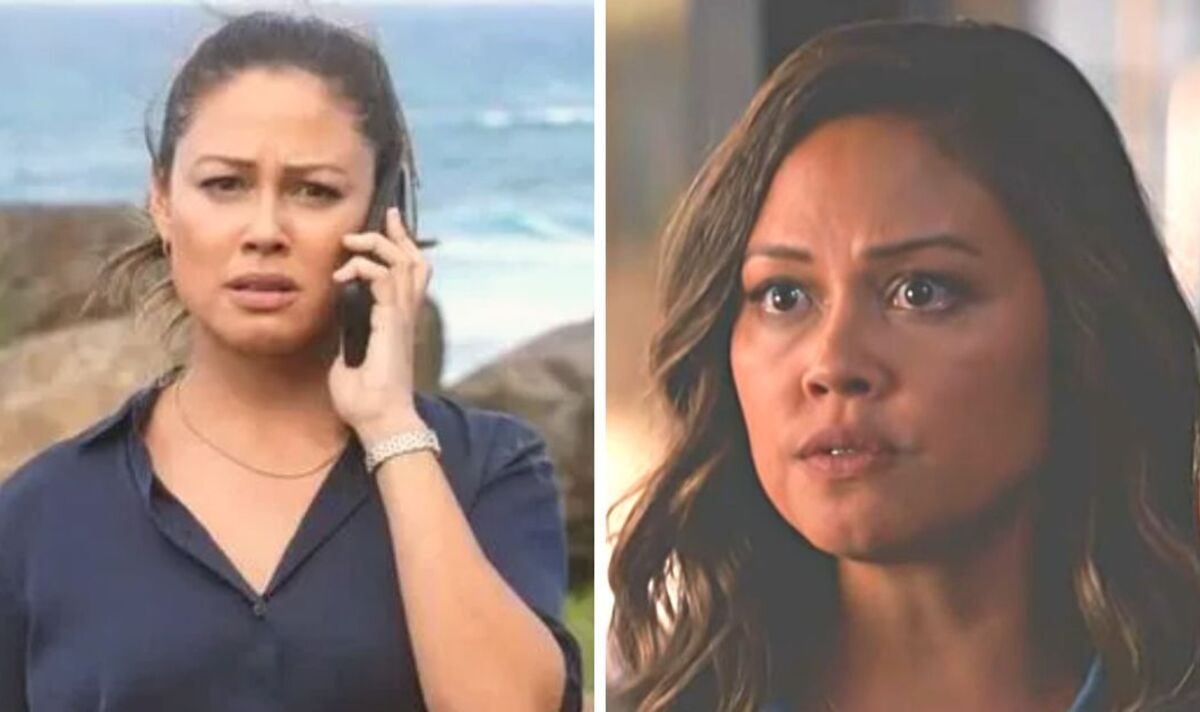 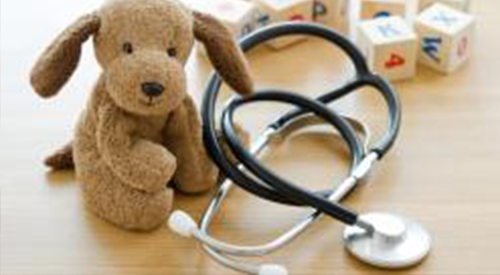