“It’s such an honor to come together and celebrate those who inspire us, while recognizing newcomers who will continue to shape the future of our industry,” said Paula Beadle, CEO of the Sponsorship Marketing Association. “It was a the honor of recognizing the outstanding achievements of game-changers who are revolutionizing the world of sponsorship.“

The following winners were awarded:

About the Sponsorship Marketing Association 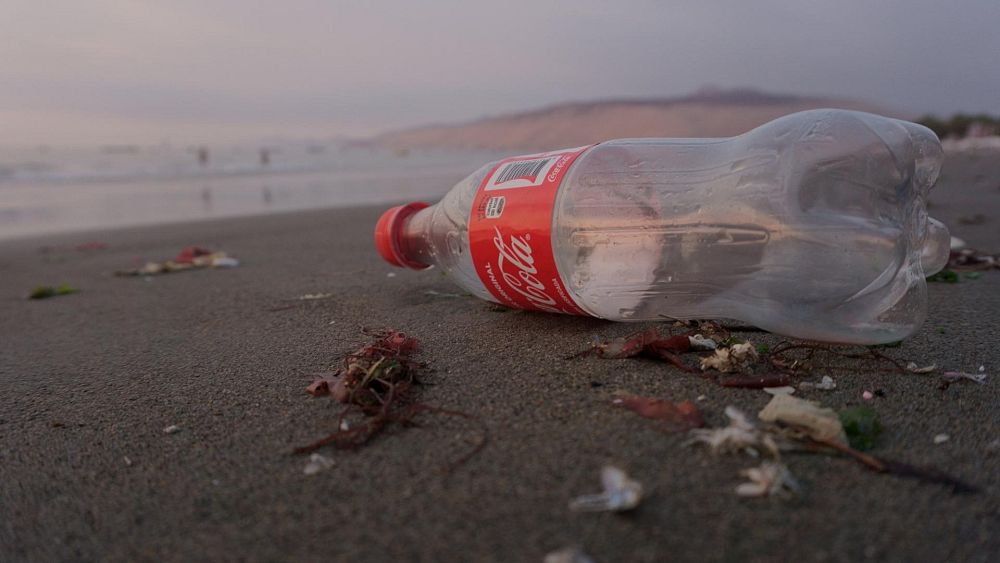 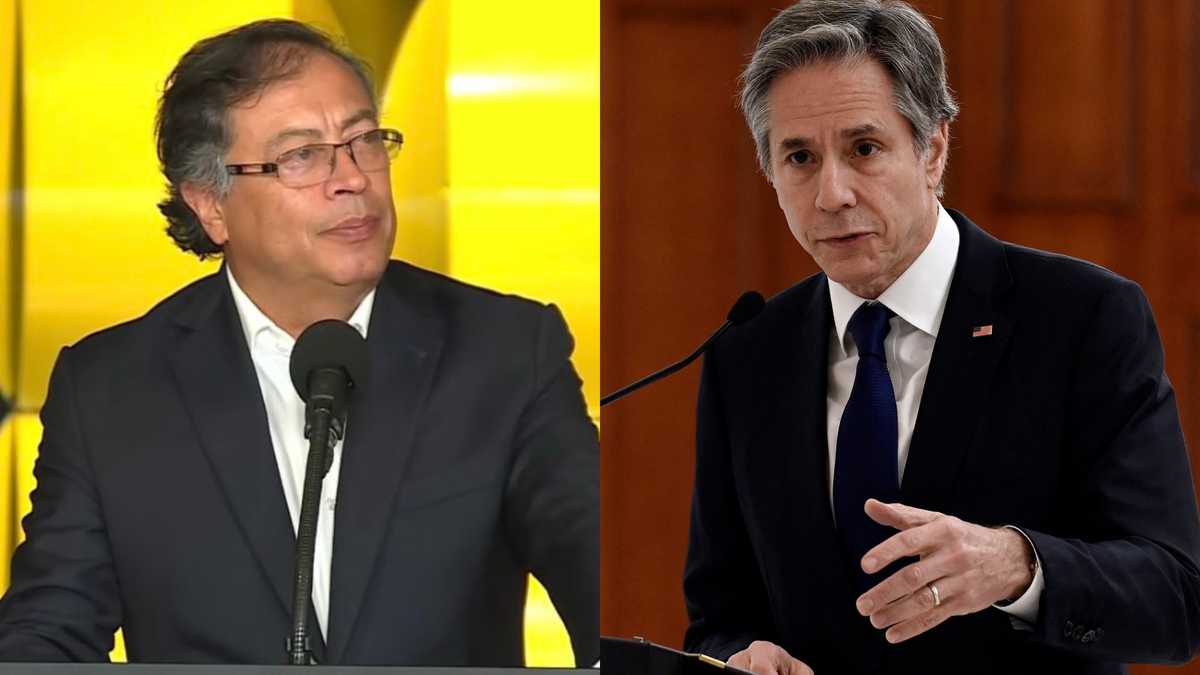 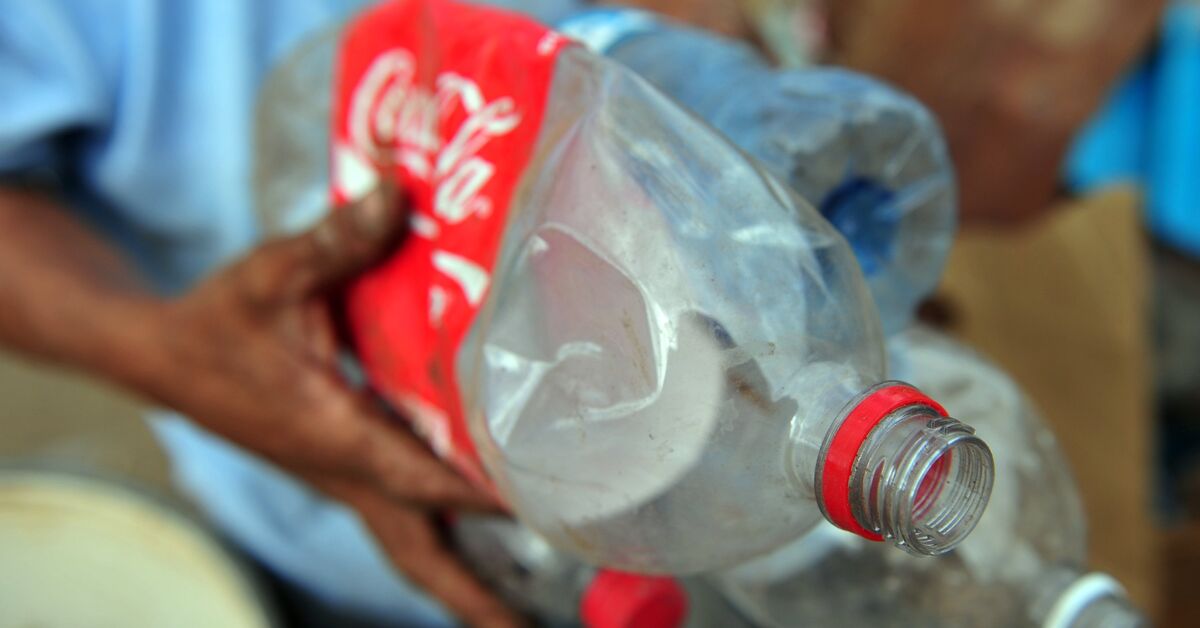