Saudi Aramco, one of the world’s wealthiest companies, will sponsor the upcoming International Cricket Council Men’s and Women’s T20 World Cups and next year’s One Day World Cup in India as part of a partnership agreement.

Aramco, which posted record profits as oil prices soared after Russia invaded Ukraine, will also sponsor the World Test Championship final in Britain and player of the match awards in all major tournaments.

The partnership, which will last until the end of next year, “will connect Aramco to a global cricketing audience of more than one billion cricketing fans,” the Aramco statement said.

No value has been announced for the deal, which is the latest in a series of sporting investments as Saudi Arabia tries to soften its austere image and diversify its oil-dependent economy. Investments include F1, heavyweight boxing, the purchase of English Premier League football club Newcastle United and the LIV golf tour, whose first event on Saudi soil kicked off on Friday.

The Gulf state’s expanding sports portfolio has drawn accusations of ‘sportswashing’ or using high-profile events to distract from its human rights record.

Saudi Arabia and the United States, a longtime ally, clashed publicly this week over an OPEC+ crude production cut after Washington complained it would boost oil revenues by Russia. 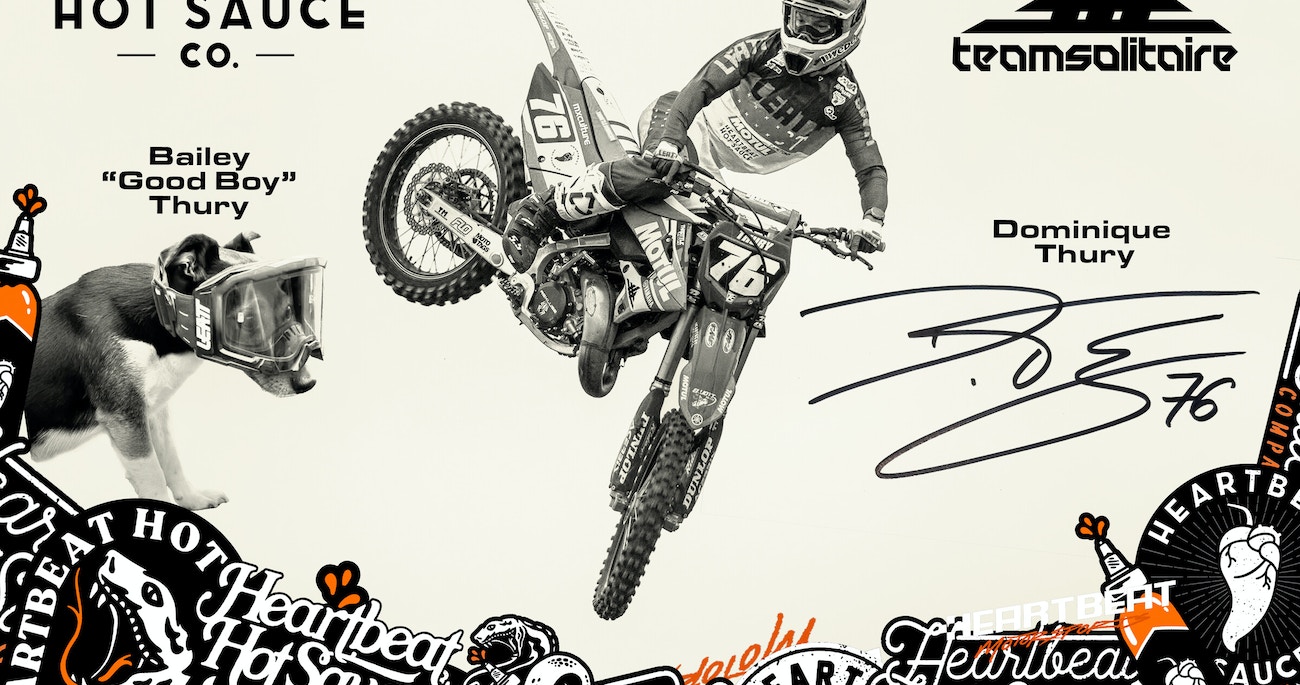 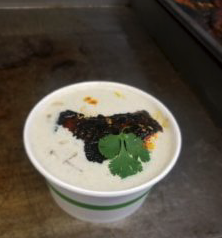 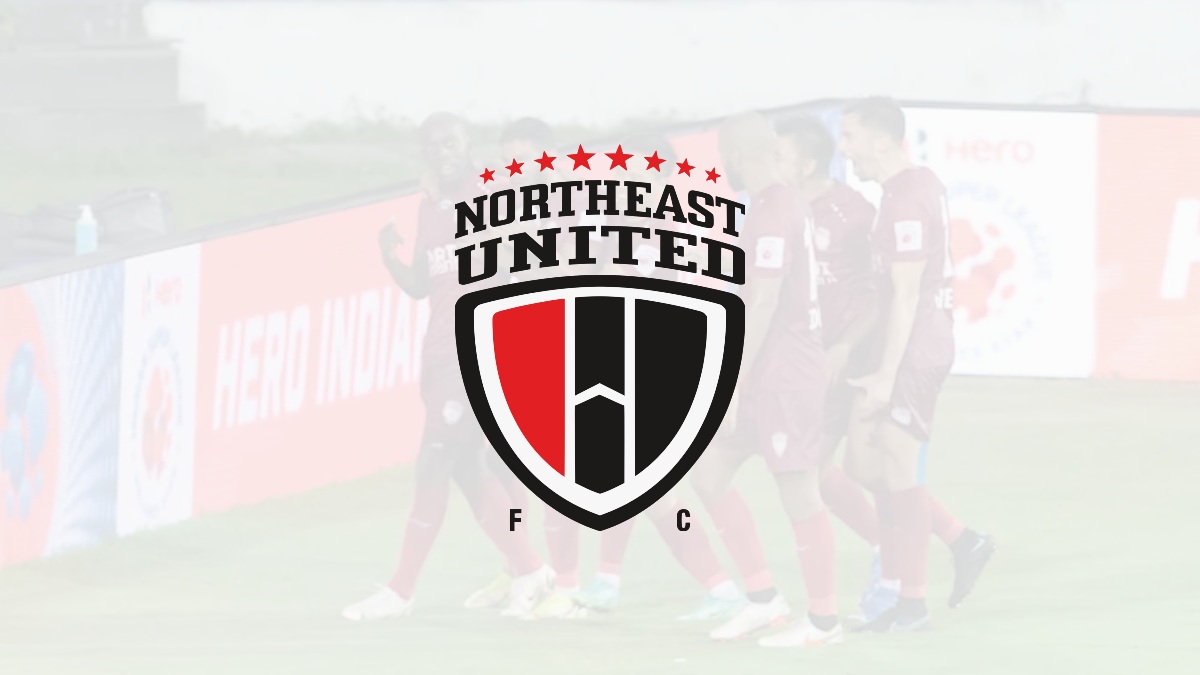