Arrow McLaren uses Onsemi components in its racing cars and the company is now an “official partner” of the team, which includes being the title partner of driver Felix Rosenqvist No 6 car for the IndyCar Series 2023.

Learn more about our news, features and services 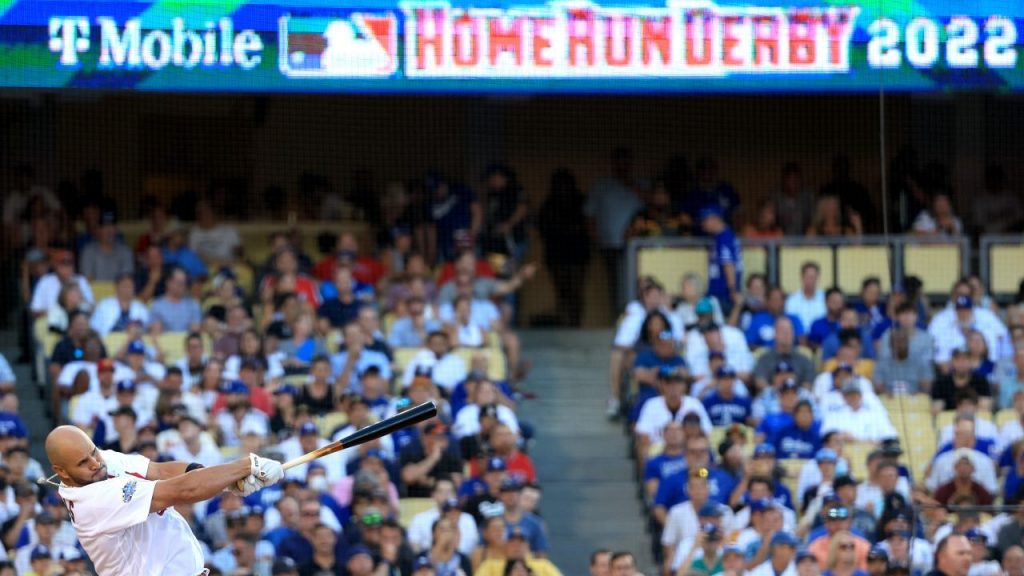 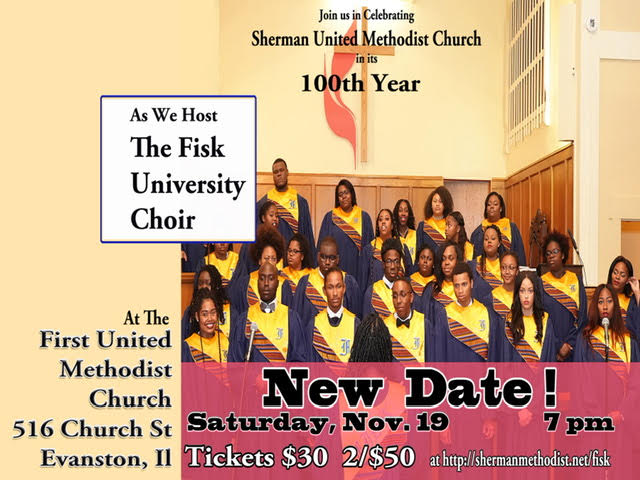 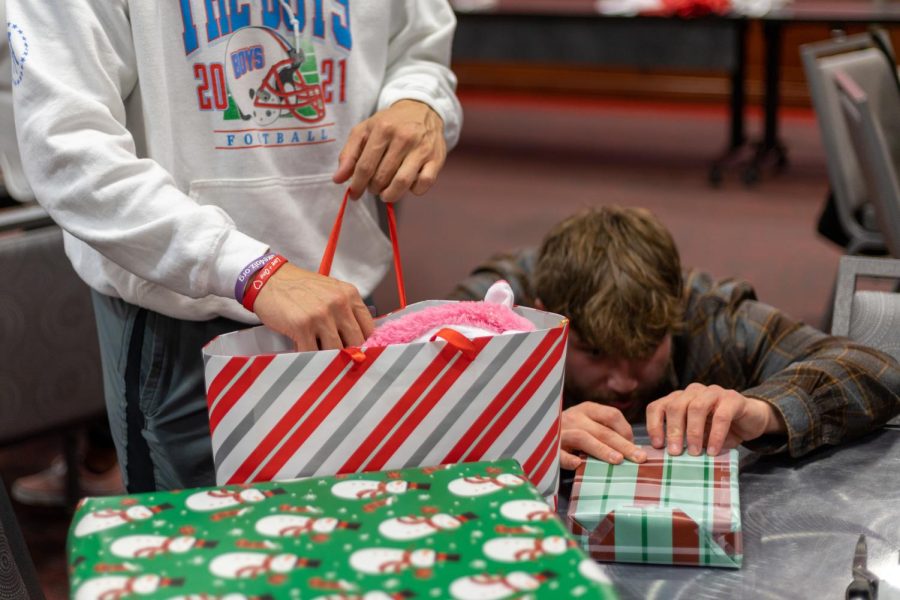 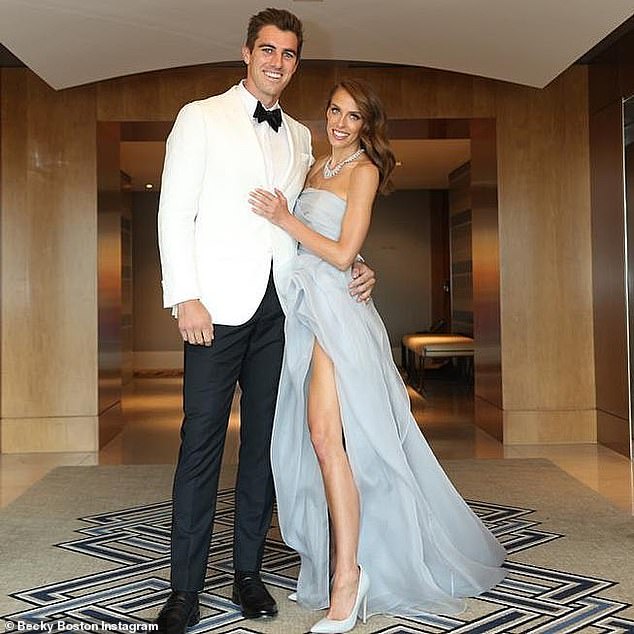