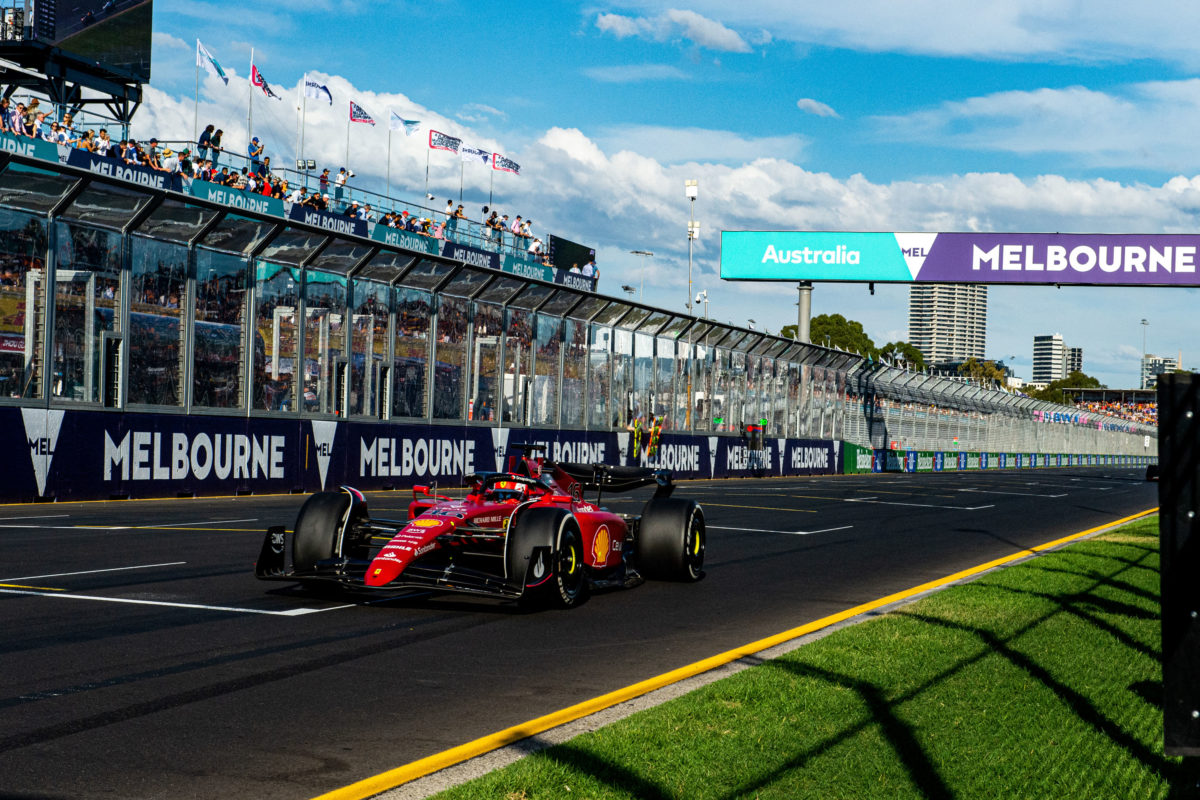 The organizers of Formula 1’s Australian Grand Prix have announced the title partner for next year’s event.

Rolex will return to take the naming rights to what will be the third round of the season April 2nd.

The watch brand was the title sponsor between 2013 and 2020, with Heineken stepping in for this year’s race.

“Rolex has long been synonymous with Formula 1, and we look forward to partnering with such an iconic brand to create an incredible experience at Albert Park.

“After an exceptional comeback in 2022, we are ready for an even better world-class event in 2023.

“Fans will be treated to four days of the best in motorsport, entertainment and hospitality, and we look forward to welcoming them back to the Albert Park Grand Prix circuit.”

This year’s race, won by Charles Leclerc, hosted a four-day record attendance of 419,114 according to the Australian Grand Prix Corporation. Race day saw a crowd of 128,294.

This beat the previous marker of 401,000 set in 1996 and came despite organizers capping attendance.

Next year’s race will host the Formula 2 and Formula 3 feeder seriesjoining Supercars on the support program. 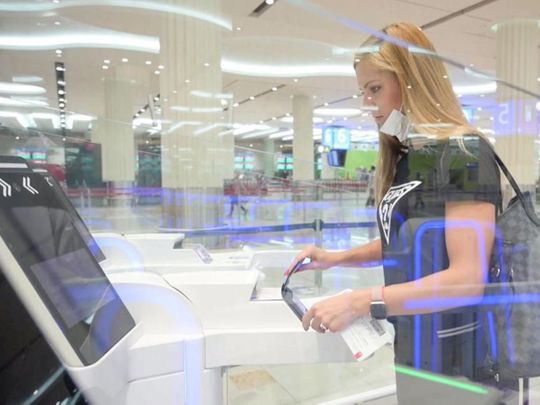 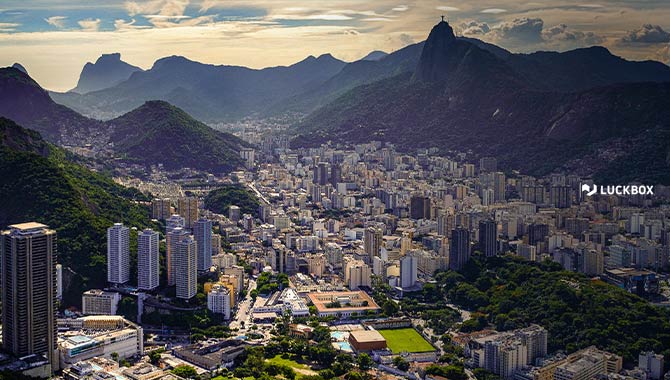