McCurdy, best-selling memoir author I’m glad my mother died about his experience as a child star and his relationship with an abusive mother, now deceased, will speak in downtown Fayetteville as part of the UA Distinguished Lecture Series on Monday, December 5.

McCurdy had a breakout in 2008, when she starred in the Nickelodeon sitcom iCarly, and later in a spin-off of that show called Sam & Cat with Ariana Grande. She is also the host of an interview podcast called Empty Inside. Earlier this year, she published the memoir, which hit the NY Times bestseller list for nonfiction in hardcover and e-book.

McCurdy’s Fayetteville appearance is sponsored by AU’s Distinguished Lectures Committee through the Office of Student Activities. UA students will be able to book free tickets to the event starting at noon on Tuesday, November 29 through the student activities office. After that, if space remains, tickets will be available to the public from noon on November 30.

The event will start at 7 p.m.

For more information, contact the Office of Student Activities, [email protected] or call 479-575-5255. 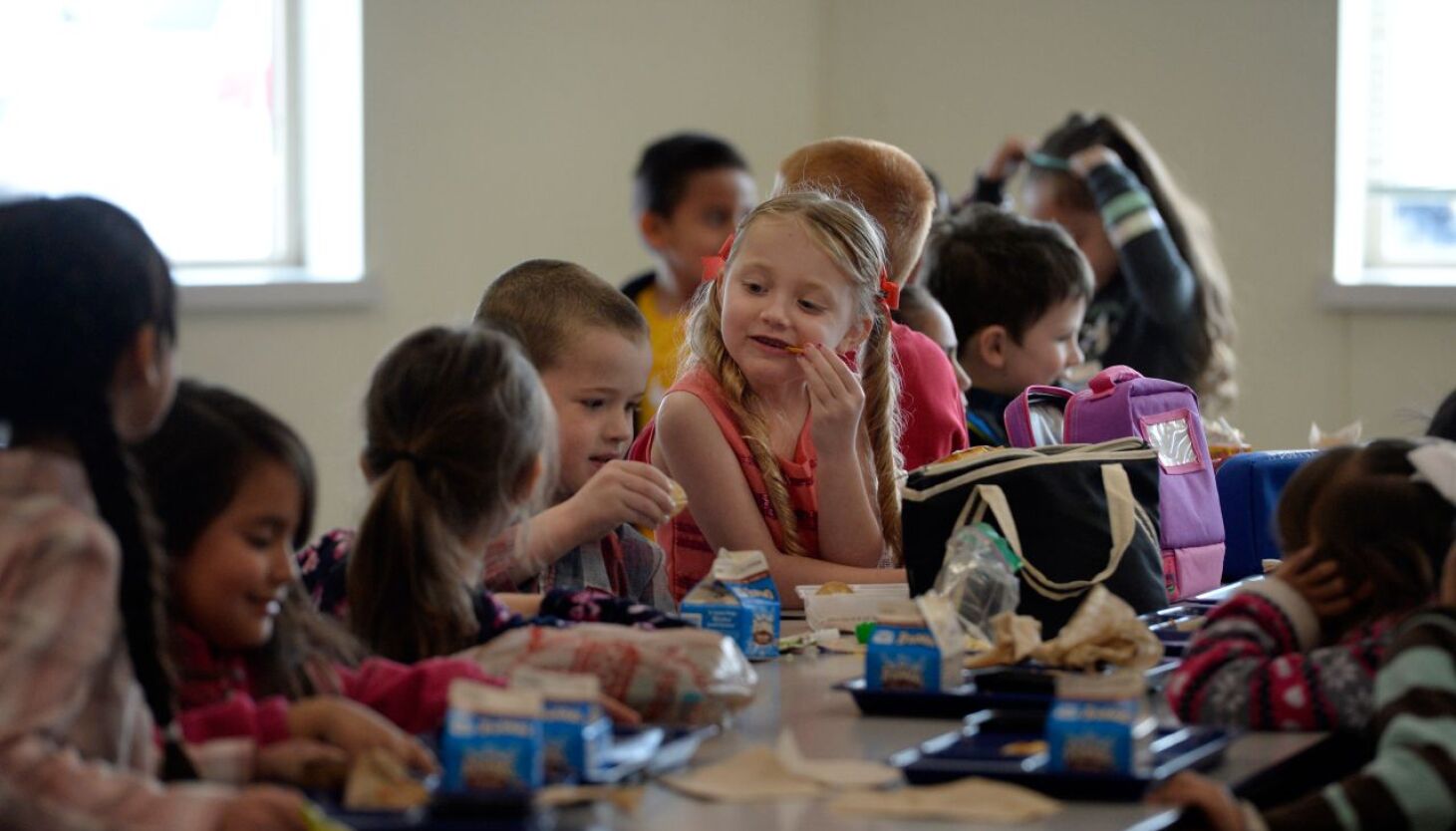