It wasn’t until Claire Barnett was an undergraduate student at Vanderbilt University that she discovered she was on the autism spectrum.

The discovery changed his life, but not in an immediately obvious way.

“I was like, ‘That’s really great information, I needed to know that,'” Barnett says Poets&Quants. “And I realized that part of the reason I even got a late diagnosis was that there were so many misconceptions – not just about autism and autism in women, but about disability and what people with disabilities look like, how they behave, what they’re capable of.

“And so that started me on a path.” Barnett is one of approximately 61 million adults in the United States living with a disability. One in four Americans, or 26%, has some kind of disability, the federal Centers for Disease Control and Prevention say, meaning they face chronic difficulties with mobility, cognition, sight, hearing, or another condition.

After graduating from Vanderbilt with a bachelor’s degree in human and organizational development, Barnett followed her path and began her career at Vanderbilt’s Frist Center for Autism and Innovation as a researcher focused on workplace neurodiversity. As Director of Communications and Advocacy, she has worked with companies on recruiting, hiring, and managing neurodivergent talent, and she taught a freshman seminar on neurodiversity. Her research included a study of ADHD/autistic women in the United States

Barnett decided to pursue her career with an MBA, and in 2021 she joined the full-time program at the Kenan-Flagler Business School at the University of North Carolina. There she discovered that disability accommodations were limited to things like wheelchair ramps, and understanding of cognitive and other non-physical disabilities was lacking.

“When I came to the MBA program, I was frustrated that there were fantastic diversity supports for students of color, international students, women, LGBT students, veterans, and no conversation. even about disability,” she says. “There have been days dedicated to mental health and wellness as that conversation has broadened. And there were things like, “We need wheelchair ramps where there are steps.” But there is so much more here that needs to be addressed. Business schools tend to be less accessible than other graduate programs, and the MBA culture tends to lean much more towards ableist language and practices.

Barnett founded a diversity club called the Carolina Disability Alliance and, along with about half a dozen of his fellow MBA students, began planning what would become the Empwr Conference, a recruiting conference for people with disabilities. It draws inspiration from other MBA diversity conferences, such as those organized each year by ROMBA and the Forte Foundation.

“We watched last fall as peers and even some members of the leadership team attend conferences for the National Black MBA Association, as well as conferences hosted by Forte, as well as ROMBA and Prospanica,” says- she. “And we just thought, ‘How come these huge organizational supports exist for disadvantaged minority groups, and there’s no conversation – or anything – around disability?'”

After a year of planning, the first Employment Conference will take place November 11-13, 2022, in person at the Durham Convention Center & Marriott City Center and streamed live online. With $60,000 in corporate sponsorship funds – most of which came from McKinsey, PwC and Boston Consulting Group, the latter Barnett’s summer and future employer – the conference will include panels, breakout sessions , awards and a keynote address by BCG Senior Partner and Managing Director Brad Loftus.

It will also feature a variety of major recruiting employers, as its primary mission, says Barnett, is to connect students from B schools in the disability community with top employers.

RECRUITERS FROM GOOGLE, McKINSEY, BCG WILL PARTICIPATE IN EMPWR

Barnett points out that enrollment is open to both students with and without disabilities. “Allied” enrollment means attendance does not automatically disqualify a student as having a disability, she said; it also offers non-disabled students the opportunity to participate and learn about an often overlooked minority group. She hopes to have 150 in-person student participants and up to 250 virtual participants; early bird registration ends October 14.

“I think the demand is there, and I think students are still partially missing information about it, and partially wondering if it’s worth it, if it’s legit,” Barnett says. “It’s a big ask to say, ‘I’m going to stop further recruiting activities. If I have a family, I will leave them, I will focus on that for a few days. And so we want them to know that it’s extremely subsidized.

Hotel rates for students are substantially subsidized by sponsor dollars: $250 is the conference group rate per night, $50 is the stand-alone student rate, and $75 is the allied student rate. Participating students can apply for Empwr Awards/Scholarships to recognize impactful advocacy.

“We weren’t going to do it in person if it couldn’t be financially accessible,” says Barnett. “The fact that registration is $35 for MBA students, and that includes five meals and a t-shirt.” On the Empwr website, a four-pronged definition of disability 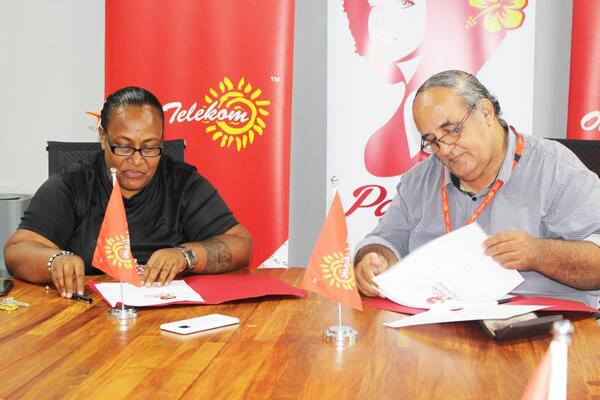 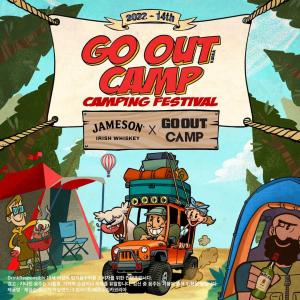 Pernod Ricard Korea, Jameson joins as main sponsor of the 14th edition of the Go Out Camp