September 30, 2022 – The Egyptian government has announced that it has signed a cooperation agreement with Coca-Cola, presentation of the company as a sponsor of the United Nations Climate Change Conference (COP27) which will be held in Sharm el-Sheikh from 6 to 18 November.

In response, Greenpeace USA Oceans Campaign Director John Hocevar said: “It is disconcerting that Coca-Cola – the world’s biggest plastic polluter in all countries Brand Audits Break Free From Plasticincluding Kenya and Uganda – will sponsor this year’s UNFCCC Conference of the Parties in Egypt.

“Coca-Cola produces 120 billion disposable plastic bottles a year – and 99% of plastics are made from fossil fuels, making both the plastic crisis and the climate crisis worse. They haven’t even acknowledged it’s a problem yet or explained how they’ll achieve their climate goals without ending their addiction to plastic. This partnership undermines the very purpose of the event it seeks to sponsor.

“Reducing plastic production and ending single-use plastic is in line with the goal of keeping global warming below 1.5 degrees. If Coca-Cola is serious about solving the plastic and climate crisis, it must turn off your plastic tap Ending Coca-Cola’s reliance on single-use plastic is an important part of moving away from fossil fuels, protecting communities and fighting climate change. 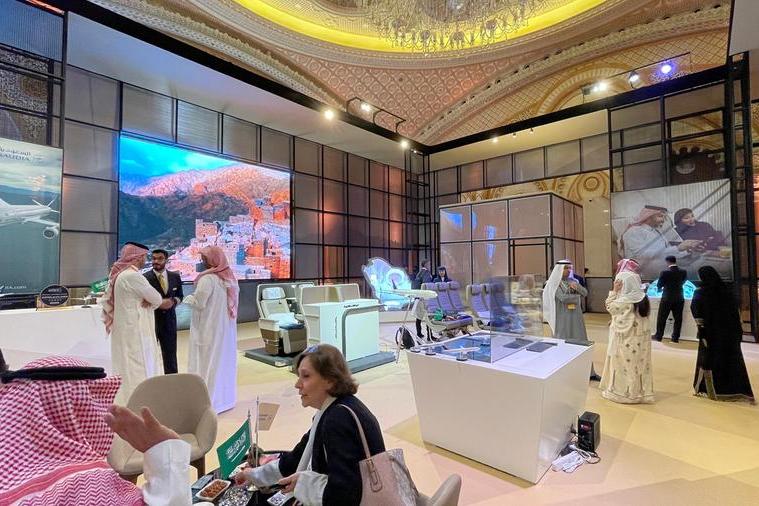 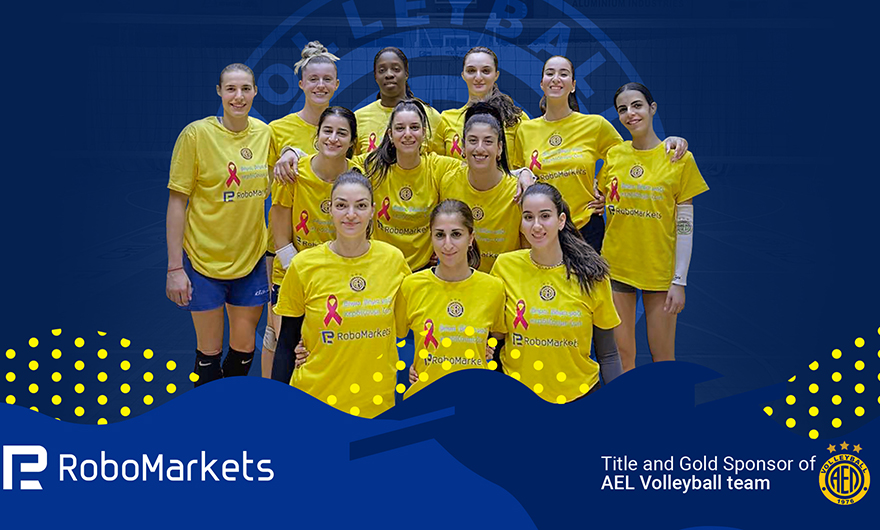 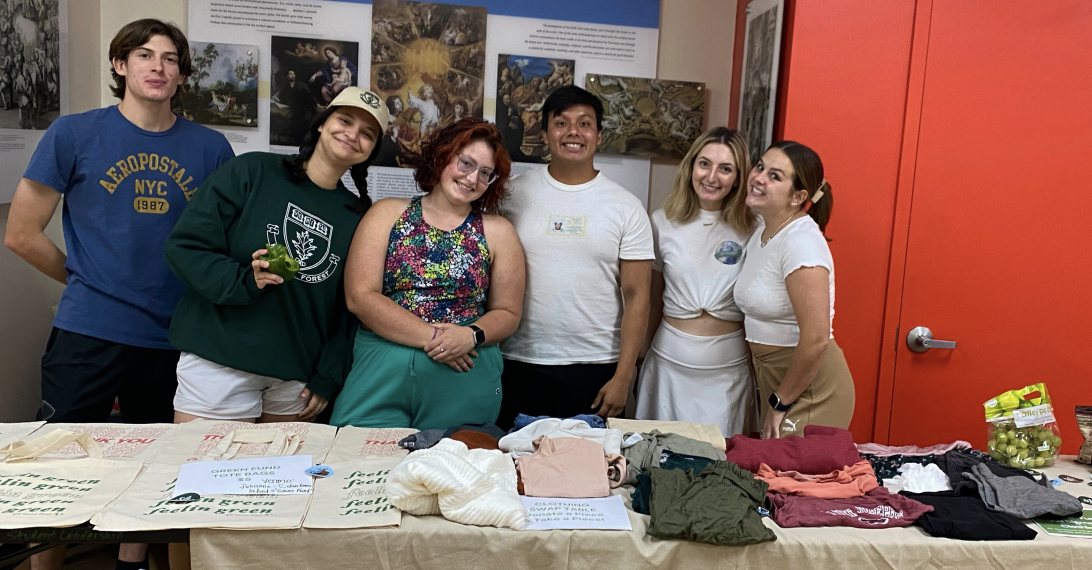