A trip to the Albuquerque International Balloon Fiesta is filled with banners and logos from local and national businesses, all of which seek to grow their customer base or provide community support in Albuquerque.

While advertisements are a common feature of the event, it’s a far cry from the Balloon Fiesta’s humble origins in 1972, when there were just 13 balloons and two sponsors: KKOB and Coronado Center.

But just as the party has grown in attendance over the years, so has the number of sponsors.

This year’s 50th Balloon Fiesta, which kicked off on Saturday, has more than 100 sponsors, according to the event’s sponsor list.

“It has grown, I think significantly, we have a good balance between local sponsors as well as regional and national sponsors,” said Stephanie Prendergast, Balloon Fiesta Sponsorship Sales Manager.

Prendergast said sponsorships play a vital role in the operations of the event, with a significant portion of the party’s revenue coming from advertisers and sponsorships.

Although major national corporate sponsorships, such as those from ExxonMobil or Wells Fargo, now play a significant role in the event, Prendergast said initial sponsors in the early years were exclusively local.

Along with the local nostalgia and affection for the event, Prendergast said the holiday is nationally and internationally known, bringing a lot of attention to sponsors.

Although Prendergast said local businesses have long understood the value of becoming sponsors of the event, this year sponsorships have taken on even more significance as not only is it the 50th party, but it’s the second year the party has been held since the pandemic began and the event was canceled in 2020. Prendergast said companies now seem more willing to become sponsors, as they see the value in supporting an event that brings joy to the community.

“A lot of people just wanted to celebrate,” Prendergast said.

Paul Smith, executive director of the AIBF, said hot air balloons often give people a sense of joy, which some companies want to be affiliated with.

“The joy is coming out and a lot of people, a lot of sponsors are looking to be affiliated with that joy,” Smith said.

RAKS Building Supply, based in Los Lunas, is one of the recent sponsors.

Becoming a sponsor seemed like the perfect way to be part of the community while building name recognition, said general manager Frankie Martinez.

Martinez said that while RAKS, which operates multiple stores in New Mexico, has been around for several decades, it was only last year that the company became a sponsor – although it planned its first year of sponsorship would start in 2020.

“I saw a great opportunity there,” he said.

As a sponsor, Martinez, who also has a hot air balloon pilot’s license, now flies a company balloon at the party.

The Coronado Center hosted the first-ever fiesta in its parking lot in 1972 and maintains operational ties to the event to this day through the Incentive Parking Program, with patrons parking at the mall and taking buses directly to the grounds of the fiesta,” said Randy Sanchez. , CEO of the Coronado Center.

In addition to hosting the park and ride, the Coronado Center also sponsors a balloonist each year, he said.

“We are proud to be able to fly our Coronado Center banner with the tagline as essentially the birthplace of Balloon Fiesta,” Sanchez said.

Like other companies, Sanchez said being a sponsor helps with name recognition, and the mall’s involvement in the park-and-ride also brings additional traffic during the party.

“There is no doubt that during the fiesta our traffic increases,” he said. “…Some of our retailers actually need to have more staff due to the influx of people coming in and a lot of them are from out of state and sometimes out of the country from somewhere else.”

KKOB is the party’s official radio sponsor and airs reports from the field each day of the event, Berry said.

“We take this partnership with great responsibility and honor,” he said. “…I really think we have benefited each other for being together for so long and I look forward to what happens in the years to come.” 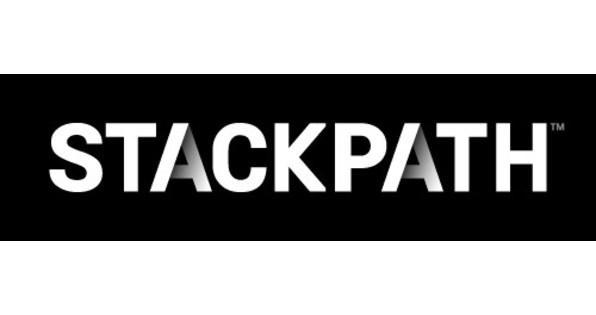 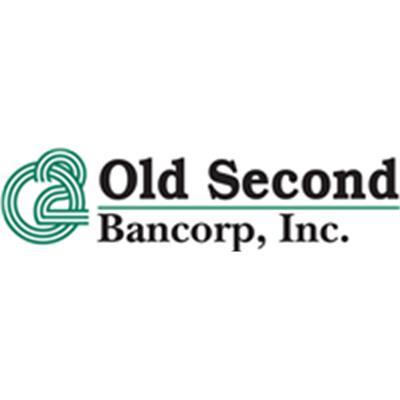