BraveWords has been confirmed as the official exclusive overseas sponsor of the Monterrey Metal Fest to be held on December 6 at the Estadio Mobil Super in Monterrey, Nuevo Leon, Mexico.

“What a major opportunity to partner with such a revered festival,” comments Tim Henderson, Founder and CEO of BraveWords “Metal.” “And look at the F’N line-up! Epic! And to mark the occasion, I had the honor of speaking with the official spokesperson of the festival, Fer Núñez, public TV/Radio personality and major metalhead! We’re streaming the chat this coming Monday, November 28 on Streaming For Vengeance.

“It’s such a destination for metalheads who also want to embrace a beautiful culture and territory,” adds Henderson. “Life is short. Wave your horns and see more than the same four walls you saw during COVID! Book your trip now!”

Tickets can be purchased here. 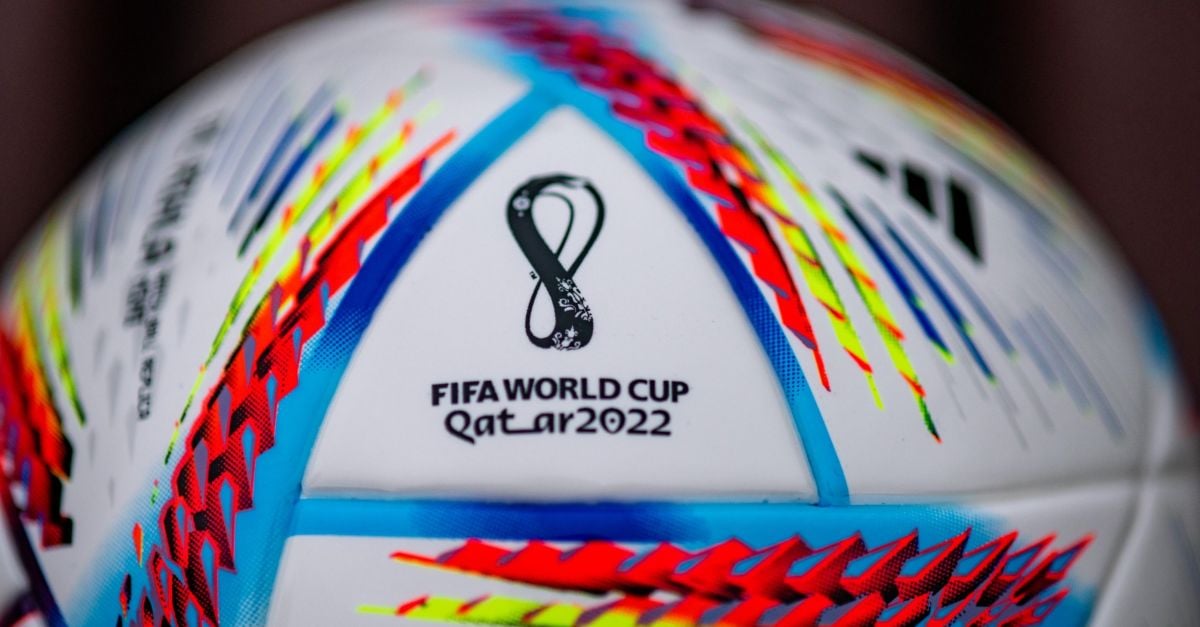 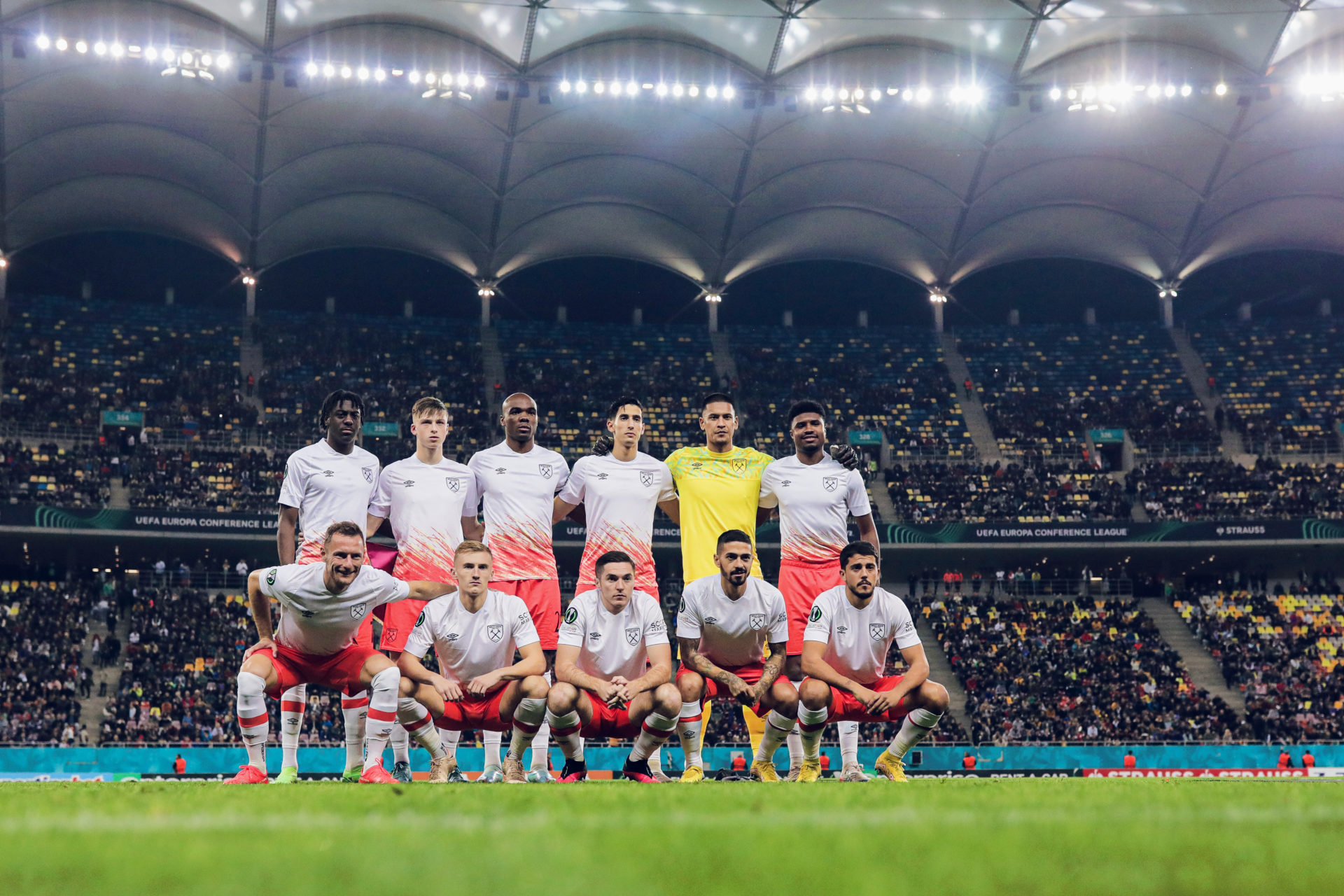