“On behalf of the Briar Cliff community, we wish Rose a very happy birthday,” said Dr. Patrick Jacobson-Schulte, interim president of Briar Cliff University. “As one of our oldest alumni, Rose has built an incredible legacy over the past 110 years. We wish her health and happiness in the years to come and look forward to helping her celebrate this big day.

DeGrasse currently lives in San Antonino, Texas with her daughter and son-in-law, Barbara and Charles Knapik, after spending nearly 97 years in Sioux, City Iowa. She attributes her long life to a close-knit family, a healthy Mediterranean diet, and a strong belief in God.

DeGrasse attended Immaculate Conception Elementary School, East Junior High School, and graduated from East High School. She attended the University of Iowa for two years, studying psychiatric social work. She graduated from Briar Cliff College in 1934, when the institution was an all-women’s college, with a class of 12. She served as senior class president and women’s golf champion.

“To go to school, dad used to drive me downtown,” Degrasse said. “From there, I would take the tramway to 27eand Jackson where the school janitor would pick up some of us girls and drive us to Briar Cliff in his old Buick… I remember Sister Servatius opening the school.

Rose has spent her life playing golf and walking. She and her husband Charles “Chuck” DeGrasse have traveled all over the world and played in pro-am golf tournaments that included Arnold Palmer, Jack Nicklaus, and more. She joined the hole-in-one club on the Par three, eighth hole of the Morningside Country Club. Rose played for 75 years before giving up golf at the age of 96. DeGrasse spends his time watching golf tournaments on television while cheering on Briar Cliff sports teams. She continues to walk a mile each day, depending on the Texas weather.

DeGrasse attributes her long healthy life to her Mediterranean diet. “Mom was a good cook,” she said. She likes to eat kibbeh, tabbouleh, hummus, fatayer, bracht (Lebanese lamb), qoosaa and vegetables from her garden. Rose always enjoys her sweets such as cookies, desserts and ice cream.

DeGrasse has also served on numerous committees for Immaculate Conception and Mater Dei parishes in Sioux City, in addition to being an RCIA sponsor. She is currently a member of St. Mark the Evangelist Catholic Church in San Antonio. She prays daily alongside the crystal rosary that her eldest son, Rick, made for her as a child.

Rose lived nearly 10 decades and experienced many life-changing events. Weekend entertainment was much cheaper when she was a child. “Every Sunday Dad would give us each 25 cents to spend on a movie,” DeGrasse said. “Three hundred to take the streetcar downtown, ten cents for the movie, and three hundred for the streetcar back.”

She also remembers the end of World War I and being a young girl at that time. “We were just kids when World War I ended, but I remember running through the streets with friends, banging pots and pans together…” During World War II, every Sunday after mass, the “women stood on the steps of the church reading letters from the boys and trying to figure out where they were stationed… they had no right to tell us. 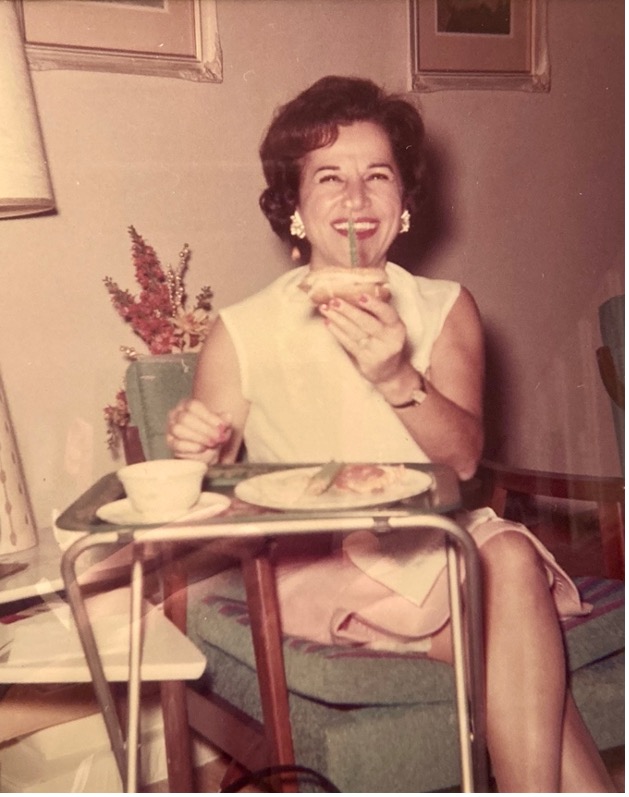 Rose DeGrasse on her 50th birthday 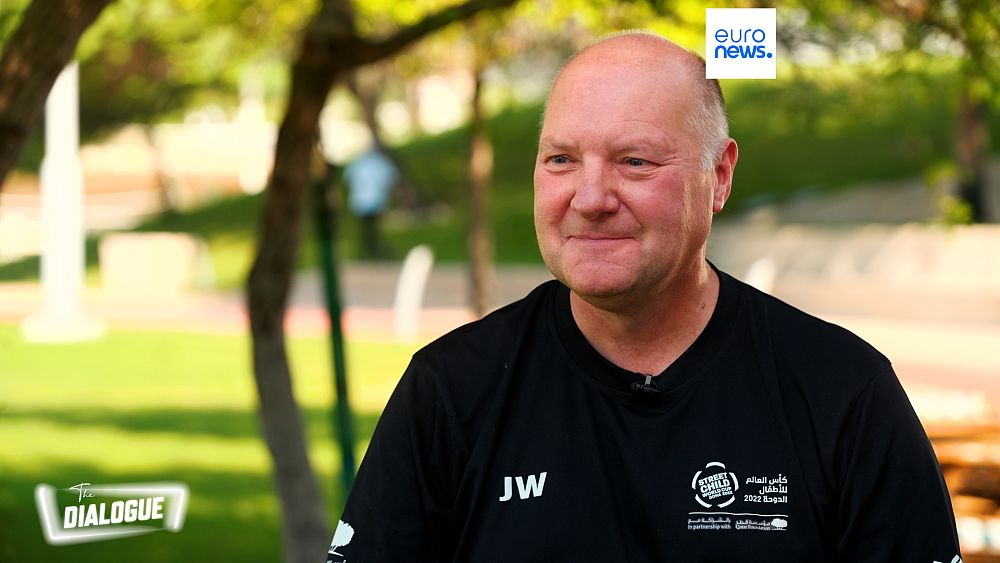 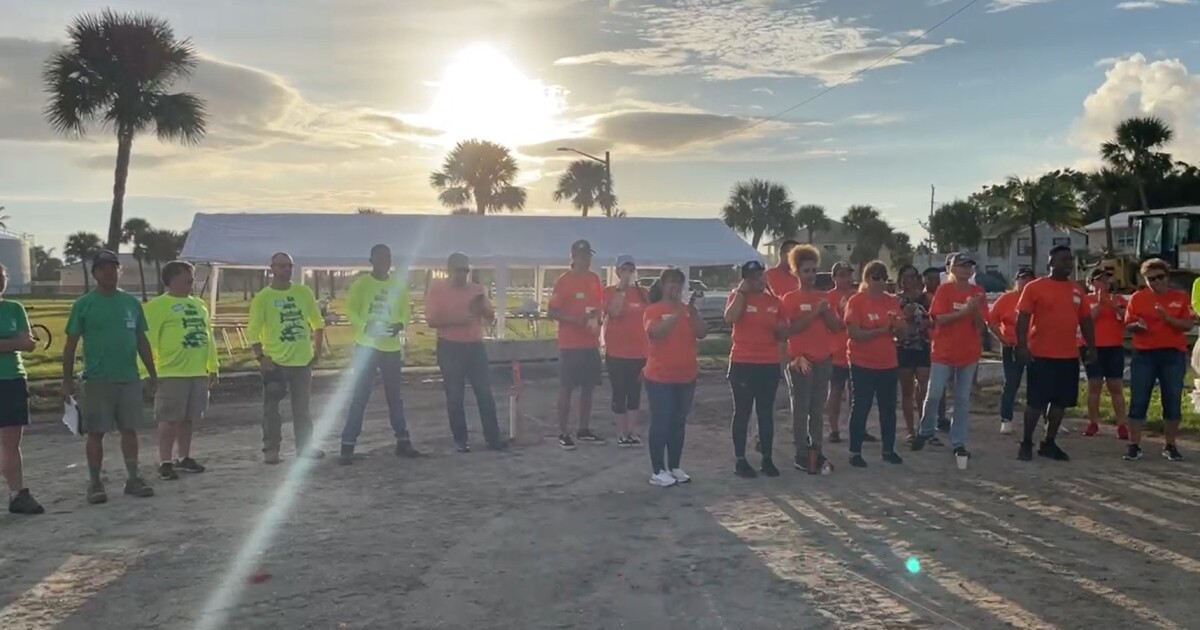 Fort Pierce: Volunteers inaugurate the reconstruction of the children’s park 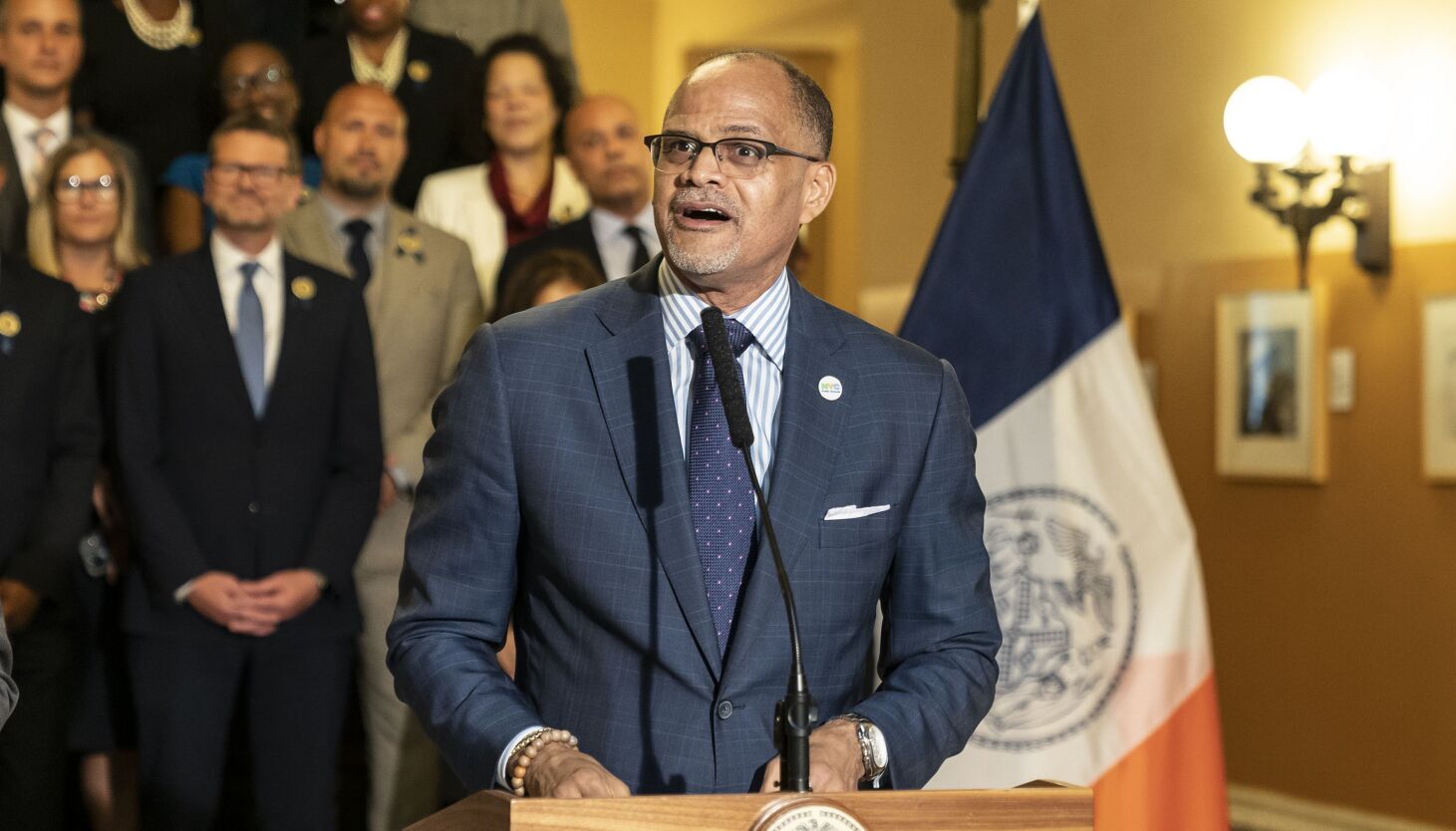 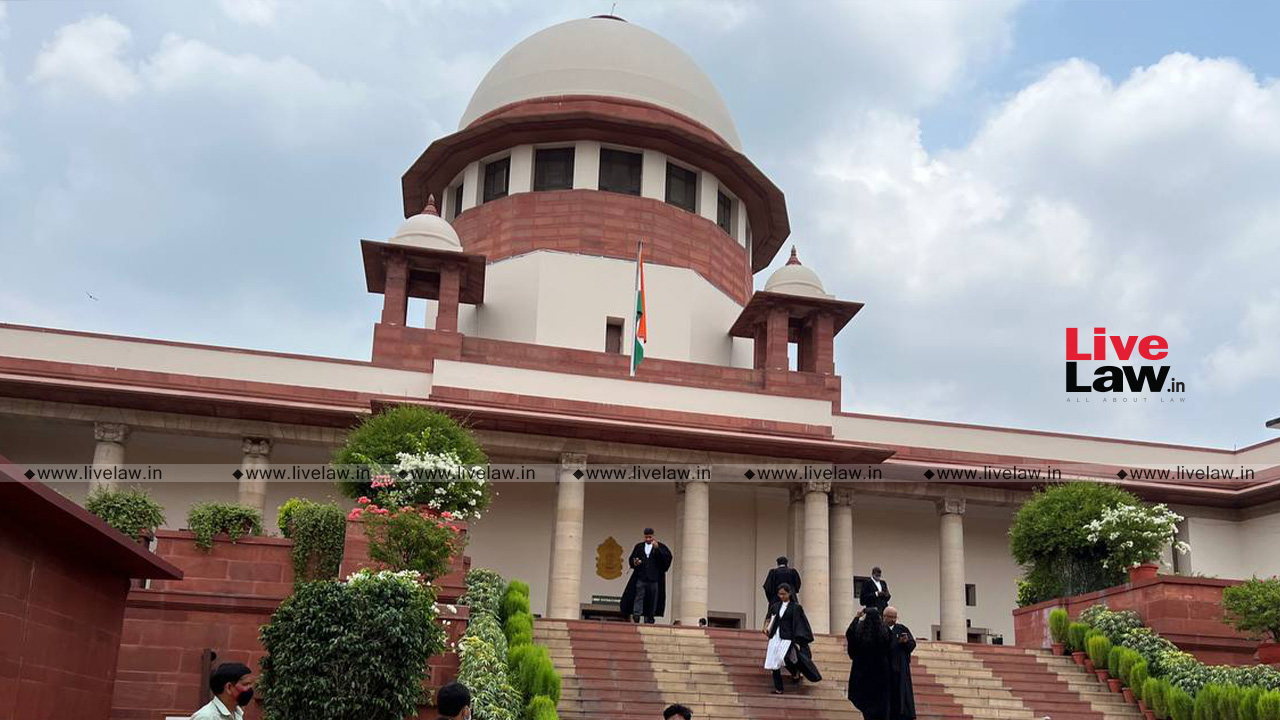