Bennetts will continue its title sponsorship of the British Superbike Championship until 2025 after agreeing a multi-year partnership.

The motorcycle insurance specialist has reaffirmed its commitment to the sport, teams and racing fans as the title partner of the UK’s leading motorsport series, as the new partnership with the series promoter MotorSport Vision Racing (MSVR) is bringing the collaboration into its 12th year.

Bennetts first became title sponsor of the BSB series from 2005 to 2008. Sponsoring BSB racing teams in the meantime, Bennetts then returned as title sponsor in 2018, making the specialist motorcycle insurance broker UK-based the most dedicated title sponsor in the history of the Championship. .

The eleven-round series will continue to feature the Bennetts brand, which has become widely recognized by UK trackside fans and synonymous with the extensive live coverage and highlights broadcast on Eurosport and the free Quest channels.

This new partnership means that Bennetts customers and BikeSocial members can expect even more exclusive experiences at every round of the coming season. Together, Bennetts and BSB will continue to deliver unique customer events, fan engagement, driver training and track days across the country throughout the season.

From pre-race grid walks, safety car and passenger laps to the VIP pits, pit lane tours and hospitality, new Bennetts BSB experiences will be announced. Attending an event as a Bennetts customer guarantees you’ll be up close to the BSB action, providing an immersive experience for thousands of Bennetts customers and racing fans.

“Bennetts’ association with MSVR and the Bennetts British Superbike Championship is a shining demonstration of our commitment to the motorcycling community and supports our mission to help riders get the most out of motorcycling,” confirmed Vince Chaney, Director General de Bennetts. “We are really excited and proud to announce that we will continue as title sponsor for another three years.

“Bennetts customers and BikeSocial members enjoyed over 11,000 fantastic Bennetts BSB experiences in 2022 and we aim to deliver 80,000 more over the next three seasons.”

“This new deal through the end of the 2025 season with Bennetts takes our title sponsorship partnership to eight consecutive seasons, and a total of 12 since they first teamed up in 2005.

“Together, we continue to strengthen our relationship to deliver unprecedented activation opportunities and increased brand awareness, which has made Bennetts synonymous with BSB’s incredible spectacle.”

The Bennetts British Superbike Championship kicks off the 2023 season with the official opening test taking place at Circuito de Navarra from March 11-13. The circuit in northern Spain joined MotorSport Vision’s circuit portfolio last month and has already hosted a round of the World Superbike Championship. 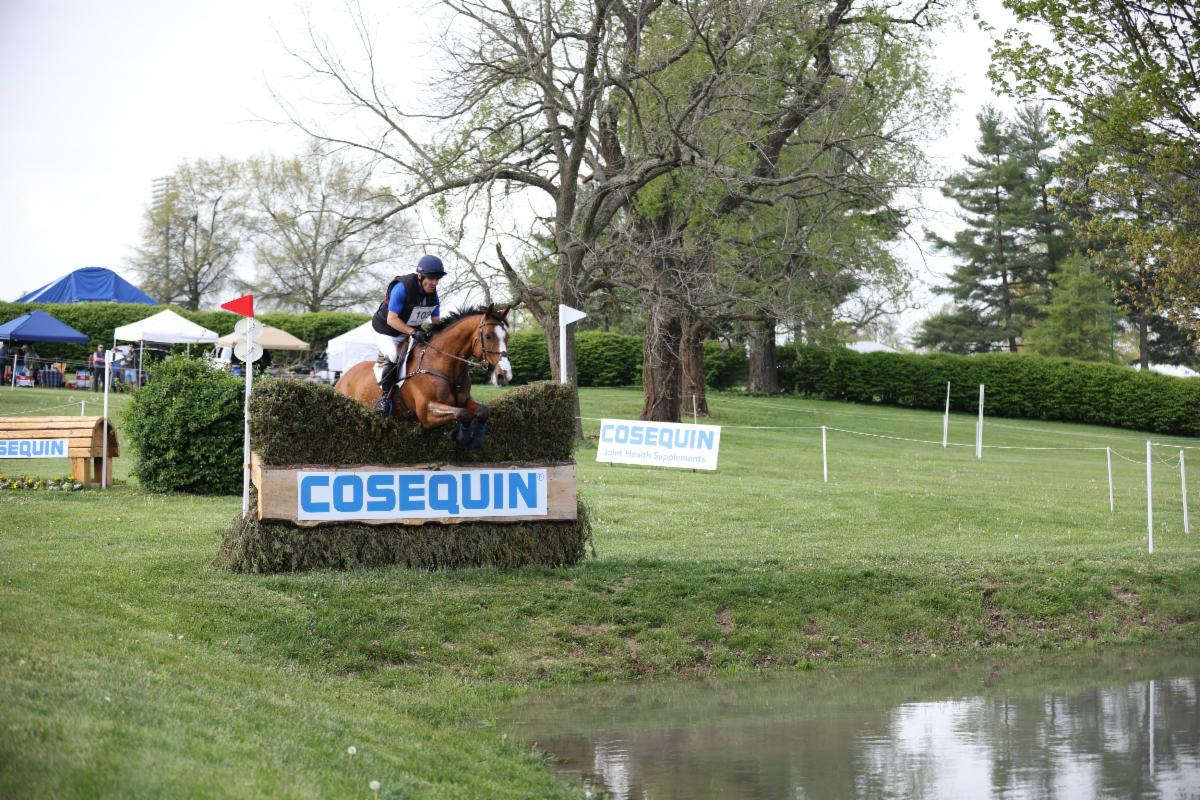 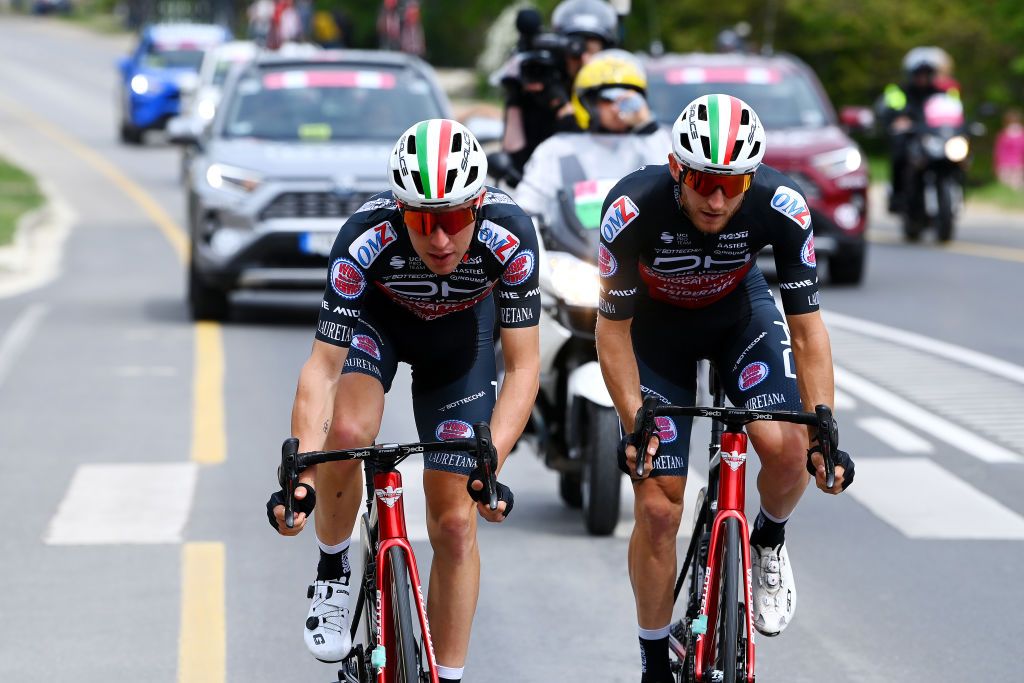