The Castro LGBTQ Cultural District has largely recovered from a $108,000 accounting error by its tax sponsor, the San Francisco LGBT Community Center. District officials said the snafu, apparently the result of human error, made life difficult over the summer.

Cultural District Manager Tina Aguirre, a Latinx genderqueer, said she was made aware of the error in early July. That error was “a manual miscalculation of unspent grant funds,” according to the community center, which handles the cultural district’s accounting.

The LGBT Community Center acknowledged and apologized for the error.

“The center has been the fiscal sponsor of the Castro Cultural District for two years, and we have worked tirelessly to support the growth of such an important cultural institution,” wrote Miguel Raphael Bagsit, communications manager for the center, in an email to the BAR “The financial error occurred due to a manual error in the calculation of unspent grant funds. We expressed our sincere apologies to the management team of the Castro Cultural District and continued to drive our partnership forward.”

The mistake led cultural district staff to believe they had more funds than they actually had. Coupled with a directive from the cultural district funder – the Mayor’s Office of Housing and Community Development – to spend the funds before the end of the fiscal year, what was considered a windfall of $108,000 turned turned out to be a major headache.

That spending cut included distributing $90,500 on LGBTQ pride-related events, Aguirre said in an email to the Bay Area Reporter, as well as distributing $30,000 as part of a second round of small business grants. The problem, of course, was that the district didn’t have that money.

“Because we believed we had a large surplus, we created a plan to reduce expenditures for fiscal year 2021-2022 and a proposed organizational budget for fiscal year 2022-2023 that exceeded what we actually had available,” wrote Aguirre in a July 10. e-mail to Julia Sabory, Community Planning and Cultural Districts Manager at MOHCD, as well as Brian Cheu, Director of Community Development at MOHCD, and Imani Pardue-Bishop, Community Development Specialist in the office.

Sabory did not immediately respond to a request for comment.

The mistake, Aguirre wrote, would force the district to make serious cuts to its budget. Among the items offered by Aguirre: a $20,000 reduction in their own salary; forgoing a $10,000 pay raise for an assistant; reducing the district program coordinator from 30 hours per week to 20 hours; and not being able to pay security or an assistant for district COVID hub activities. Finally, Aguirre added: “We will not have funds for events, [diversity, equity, inclusion, and accessibility] work, or any contingency that arises within our community. »

In the end, Aguirre didn’t have to accept the pay cut, nor the other potential reductions needed either. A staff member left and the district did not fill the position.

News of the accounting error was included in documents Aguirre sent to MOHCD and were obtained through a request for the documents by gay activist Michael Petrelis, a critic for the Cultural District, who forwarded them to BAR .

“General mismanagement and no transparency to the community,” Petrelis wrote in an email to BAR last month.

The Cultural District’s COVID Hub was a program born out of the city’s need to raise awareness in San Francisco’s many communities. COVID centers, where people could be tested and vaccinated against the virus, particularly early in the pandemic, provided a way to provide particular communities – like the LGBTQ community – with services and information in a culturally familiar setting. .

But COVID also necessitated a rapid change in other activities at the time, Aguirre told BAR. A planned celebration honoring Stonewall Rebellion trans pioneer Marsha P. Johnson has been canceled, and money and resources planned for that event have been diverted to COVID services, Aguirre said. . As health awareness was not part of the cultural district’s original mission, money for these services had to come from the existing district budget.

Fortunately, the district received two significant financial lifelines, Aguirre said. The first came in the form of funding for costs the district had covered at COVID centers. Since the hubs were typically set up in paid parking areas, such as the 18th Street parking lot behind Walgreens, the district had to cover the costs of these spaces. They also paid for security at the sites, as well as cleanup, carried out by the San Francisco Department of Public Works. The San Francisco Department of Public Health agreed to start covering those costs instead. Since the rest of the expenses for running the hubs were covered by Virus Geeks, a south San Francisco-based medical lab, the district no longer had any financial responsibility for the sites. The agreement with DPH will last until December.

The second saving came with the unexpected departure of one of the district’s employees. Aguirre decided not to fill the vacancy; another significant saving. With these two actions, the district was no longer in the hole.

“The decision not to fill the vacancy and our decision not to participate directly in the hub are direct results of that,” agreed Stephen Torres, a gay man and executive co-chairman of the District Advisory Board.

For now, the district is back in the dark, Aguirre said. They explained that the district receives $230,000 each year from the city. Including carryover funds and a $50,000 grant the district just received from the Office of Labor and Economic Development for small business activations for this fiscal year, which began July 1, the budget The cultural district’s total for fiscal year 2022-23 is $478,914, Aguirre wrote in a text message.

Help keep the Bay Area Reporter going during these trying times. To support local, independent and LGBTQ journalism, consider become a member of the BAR. 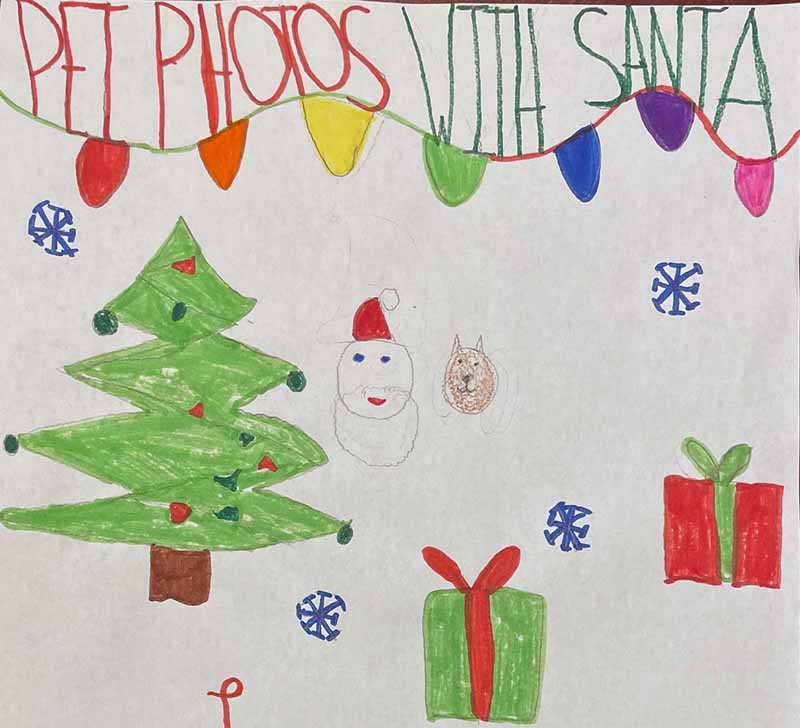