Ceat India was the exclusive tire sponsor of Royal Enfield Rider Mania 2022 which concluded for this edition which was held from 18th to 20th November in Goa. The annual event happened after a 2-year hiatus due to the impact of Covid-19 and saw a huge turnout this year. The event was packed to the brim with bikers, non-bikers and people from all walks of life who came together to enjoy a weekend filled with motorcycle events, musical performances, art exhibits and of bicycle equipment.

At Royal Enfield’s Rider Mania 2022, Ceat sponsored the “Adventure Trail” and “Dirt Track” events which provided a platform for riders to learn different riding skills and show off their skills and abilities to ride a bike over difficult terrain. . Event winners received a Ceat tool kit with a digital inflator, NSD digital gauge, Ceat-branded valve caps and a multi-purpose torch.

Royal Enfield’s new flagship offering, the Super Meteor 650, was also revealed at the event. Ceat was the exclusive tire partner for the Super Meteor 650 and introduced their new aramid-based bias-belted tires for the Royal Enfield bike. Ceat also hosted “Tread Your Way” where he asked viewers to design the most suitable tread using clay and tools for various riding conditions. That’s not all, as Ceat Tires also sponsored a team of female cyclists who rode all the way from Kerala to Goa for Rider Mania.

Commenting on the event, Lakshminarayanan B, Marketing Director, Ceat Tires said the brand was delighted to be the exclusive sponsor of Rider Mania 2022 and commemorated it as a one-of-a-kind event for cycling enthusiasts. “The event offers a slice of differentiated challenges for riders’ abilities and has helped them gain knowledge and experience to tackle difficult terrain. We were overwhelmed by the huge level of turnout for the event. We at Ceat will continue to support India’s automotive talent and look forward to more such events in the future,” he added.

Bullmenn Riders Club (Coimbatore), Bangalore Malayali Club, Royal Riders (Mumbai) and Free Souls (Pune), along with other Royal Enfield bike clubs from across the country participated in Rider Mania 2022, marking it as the first after the pandemic. According to reports, it saw the participation of over 13,000 Royal Enfield riders. Additionally, Ceat is the tire partner for many Royal Enfield bikes, including Royal Enfield’s flagship model, Continental GT 650, Classic 350, Himalayan, Meteor 350, etc. 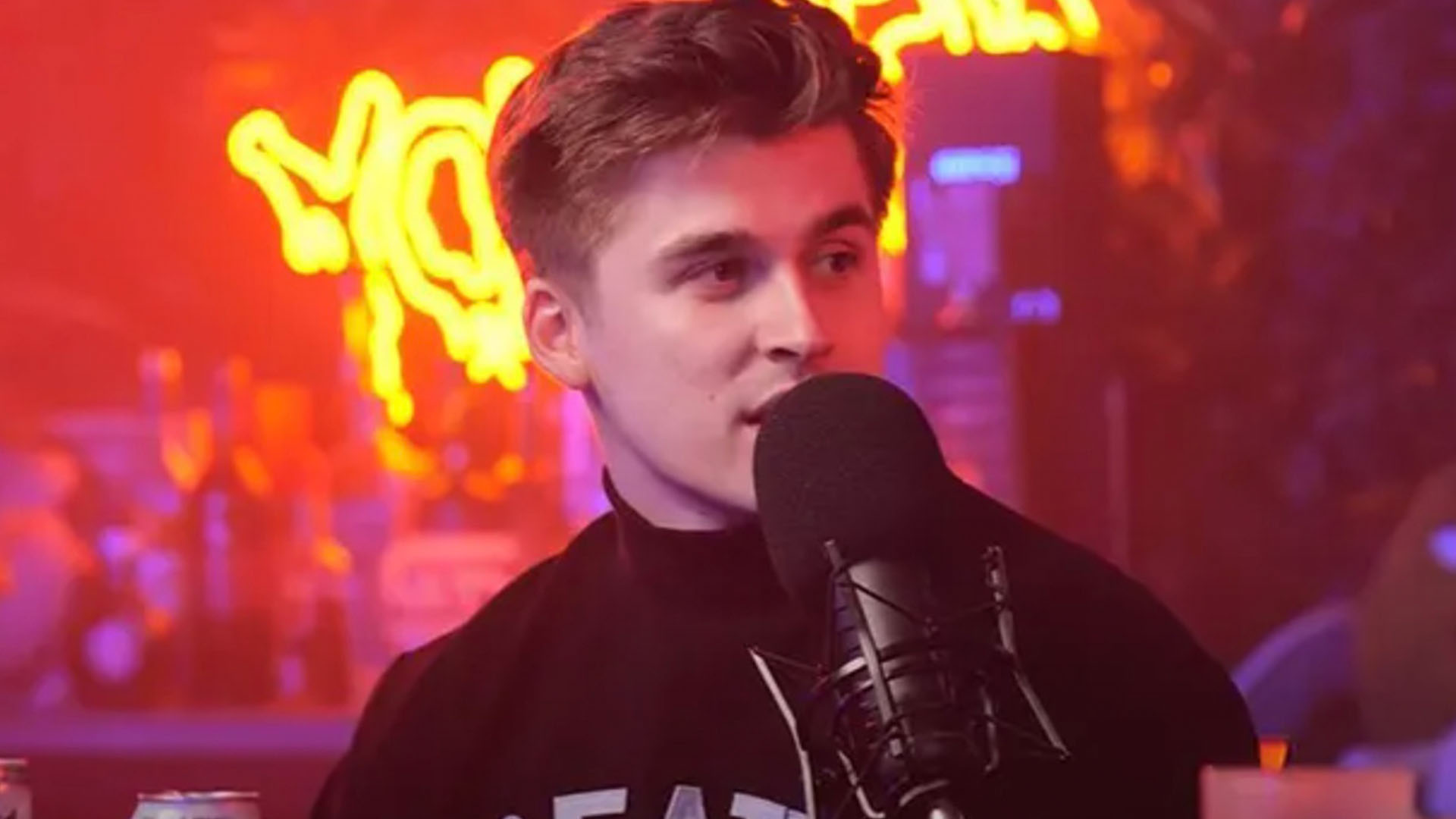 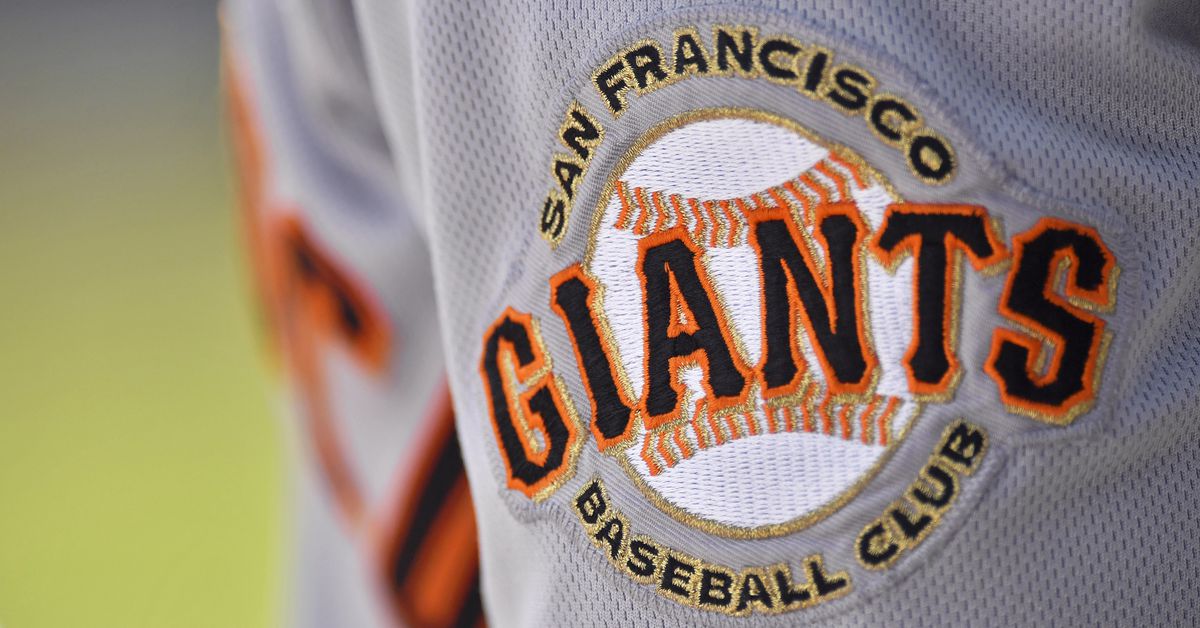 Who will be the Giants shirt sponsor? 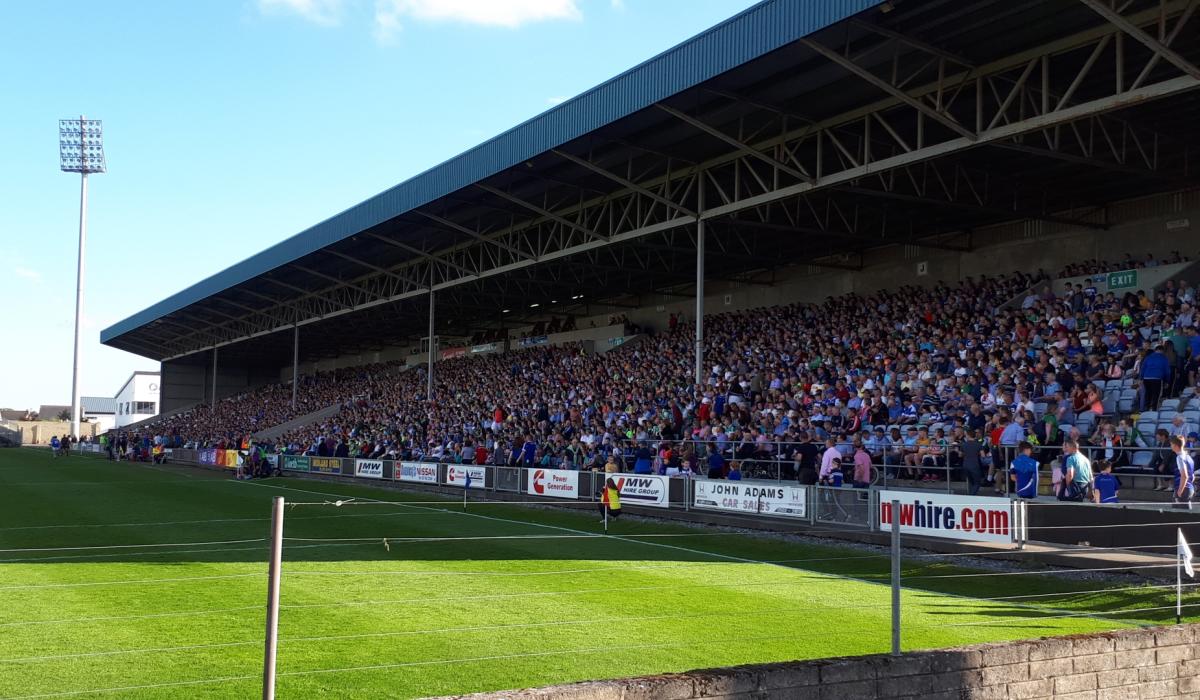