Regatta manager Charles will sponsor a team of Ukrainian rowers and coaches to compete in the annual event this year.

Athletes of the Ukrainian national team were displaced by the war in their country, but continued to train in other countries. Over the summer, Simmons University rowing coach Andrii Ivanchuk, who was born in Ukraine, approached the regatta organizers and offered to bring these athletes to the event.

“It’s so important to me to support Ukraine by helping them come to this year’s Head Of The Charles,” Ivanchuk said in a press release.

Event sponsor Delta Airlines will provide airfare and Cambridge Tourist Board is working to provide hotel accommodations near the course.

The Head of the Charles Regatta 2022 will take place October 21-23. It’s the largest rowing event in the world – this year it will host some 11,000 competitors and is expected to draw tens of thousands of spectators to Boston. 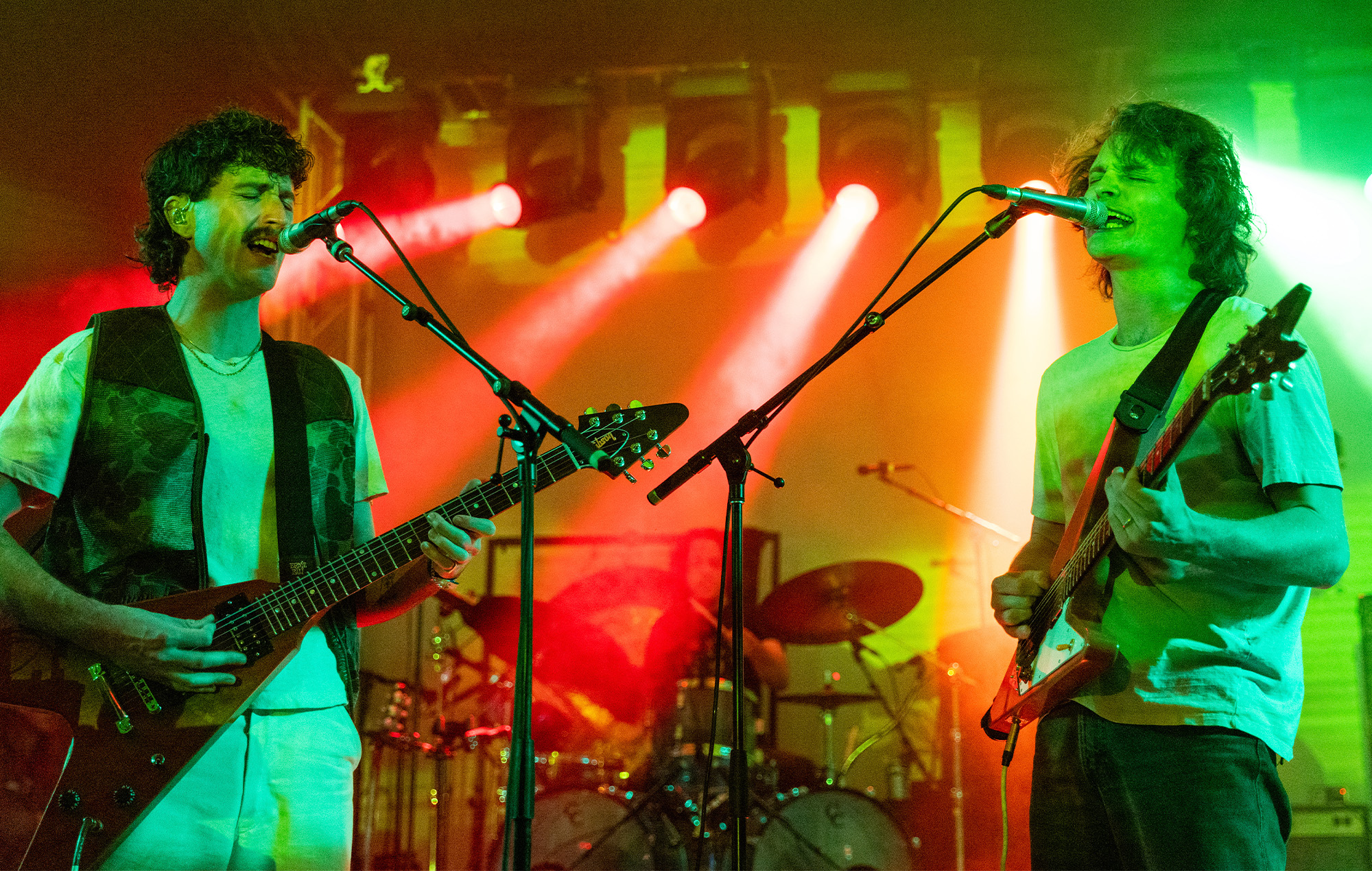 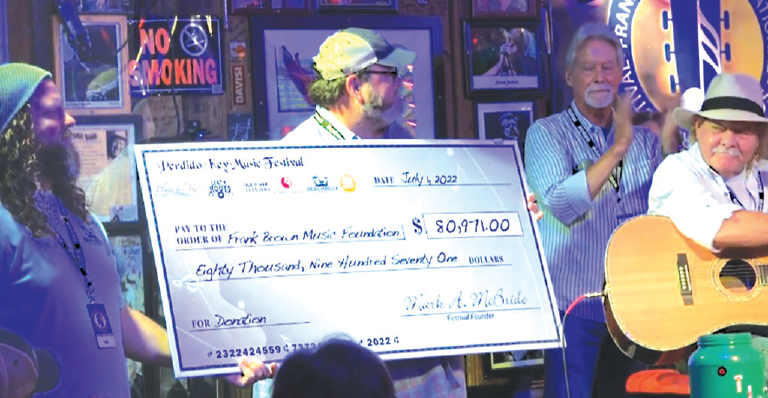 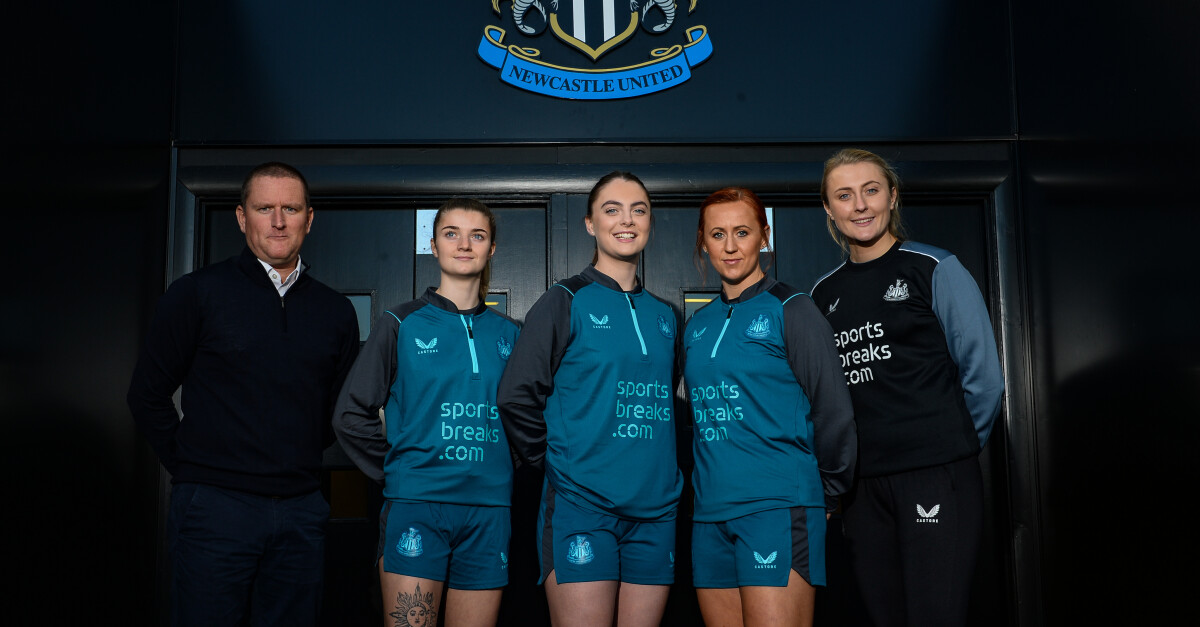 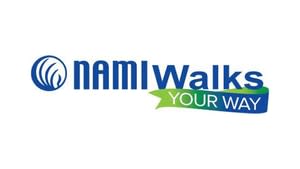