College football fans will get a double dose of Cheez-It this bowling season.

The Orlando-based postseason game is considered one of the best non-New Year’s six-bowl games and features a clash between the top teams in the SEC and the Big Ten.

This year’s game at Camping World Stadium will take place on January 2, 2023. The game will be broadcast on ABC.

The Kellogg brand is also the sponsor of the Cheez-It Bowl, which takes place in Orlando on December 29.

“College football fans know that Cheez-It is a must-have party snack, and our ongoing sponsorship of the Cheez-It Bowl has helped solidify the brand as a playoff staple,” said Erin Storm, Senior Director of Marketing for Cheez-It. “We are thrilled to continue our partnership with Florida Citrus Sports and bring the cheese-infused action to the Cheez-It Citrus Bowl through next-level experiences for college football fans around the world. We can’t wait to show fans how we’re bringing them into the fold for the cheesiest bowl games yet.

The Citrus Bowl has had several sponsors over the years, most recently Vrbo from 2019 to 2022. Overton’s, Buffalo Wild Wings and Capital One have also served as the title sponsor in recent years.

“We are thrilled to continue our partnership with Cheez-It, one of college football’s most innovative and creative sponsors,” said Steve Hogan, CEO of Florida Citrus Sports. “Their history of creating a spectacular experience for players and fans will help take the Citrus Bowl experience to new heights.” 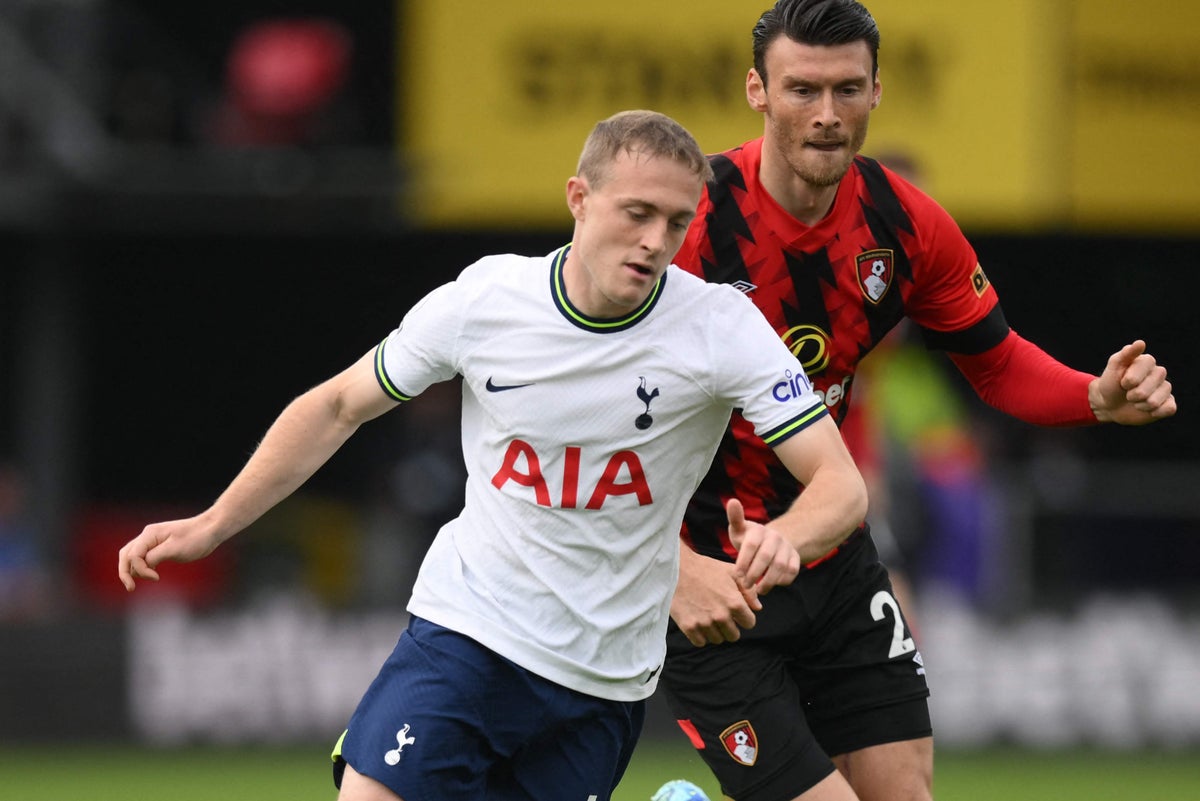 The Highlands Sports Complex still without a sponsor