A church-sponsored LGBTQ pride event in Kentucky announces “kids activities” and “drag shows” in the state capitol this weekend.

Capital Pride Kentucky is hosting a festival Saturday at the Old Capitol Lawn in Frankfort, where kids can participate in activities like jewelry making and a scavenger hunt.

Banners advertising the event displayed on the LGBTQ the group’s Facebook page list a number of activities for attendees, including “drag shows”, “vendor fair”, “kids activities”, “entertainment”, “food and beer” and “fun for everyone”.

Capital Pride Kentucky did not immediately return Fox News Digital’s inquiry asking if children were invited to drag shows. Photos on the group’s websitehowever, showed an event earlier this year when children were clearly present while the drag queens performed.

“Bridgeport Christian Church is an open and assertive church where all are welcome,” the Frankfurt church said in a statement to Fox News Digital. “We felt it was important to co-sponsor PRIDE to show our support for God’s LGBTQIA+ children in our community. God loves them, and so do we.”

“We have a statement on inclusivity you can read on our website,” the statement added. “I would just add that there are groups that need us to show that we mean it when it comes to inclusivity, and that includes the LGBTQIA+ community, among others.

The First Christian Church did not respond to Fox News Digital’s request for comment.

Gex Williams, the Republican candidate for the state’s Senate district that includes Frankfort, criticized the event in a statement to Fox News Digital.

“The left’s sexualization of children is wrong,” Williams said. “It’s emblematic of what we see in some of our schools, the promotion of a radical gender ideology, which my opponent Teresa Barton supports. Children have enough to learn between math and science and English, we don’t need activists trying to expose kids to their woke cultural agendas.” 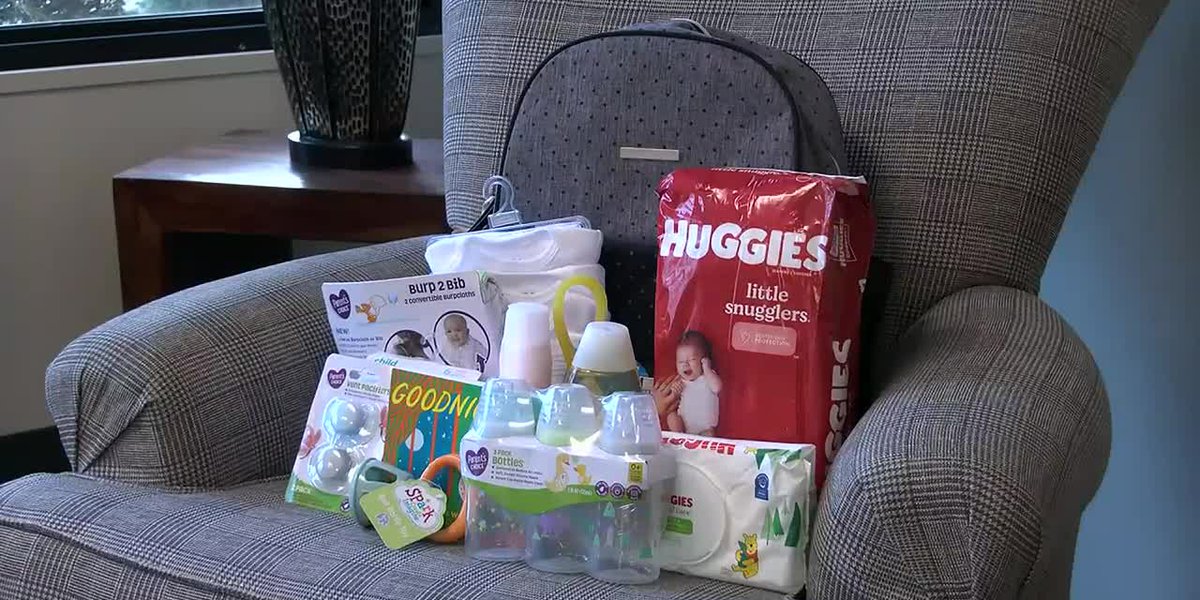 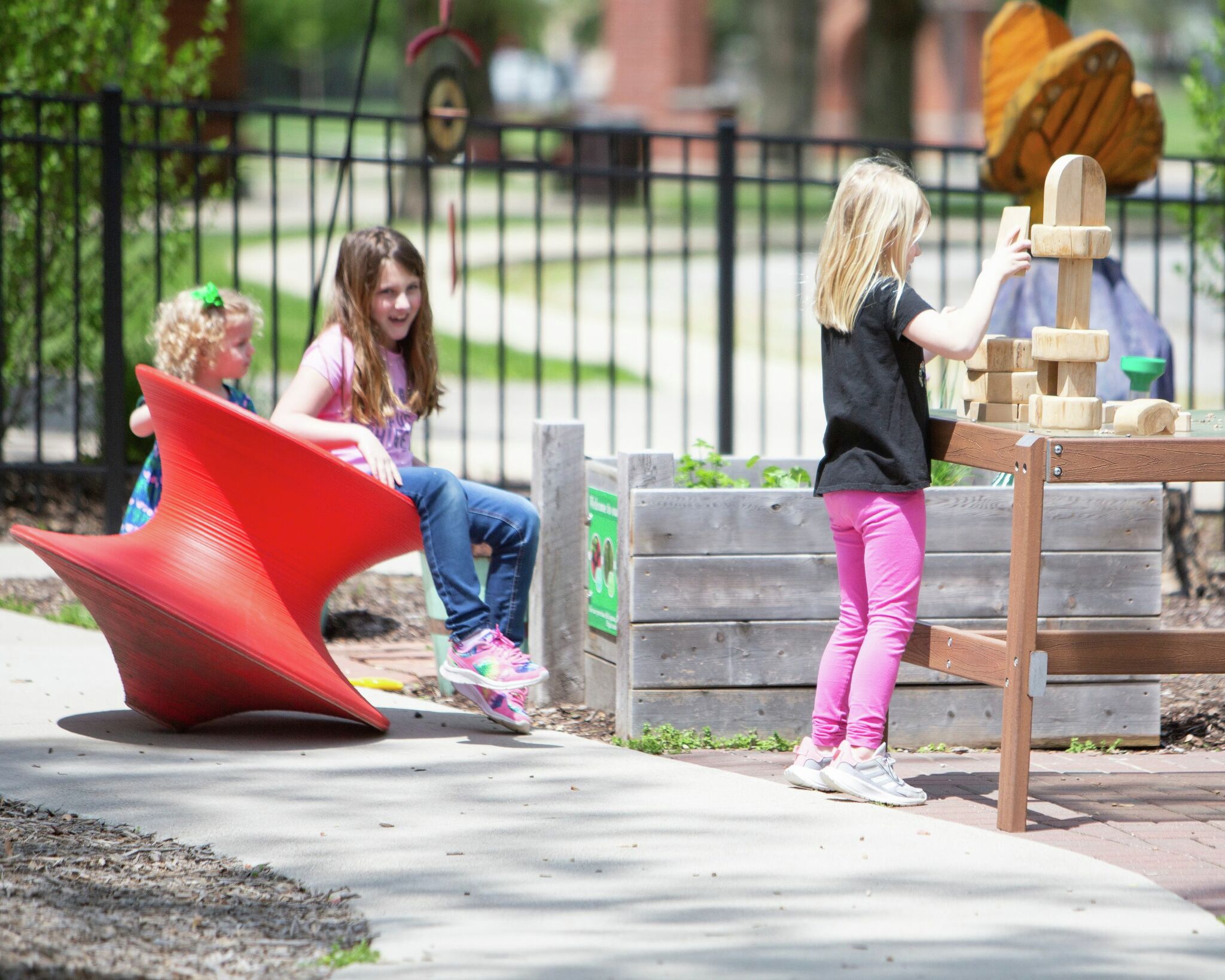 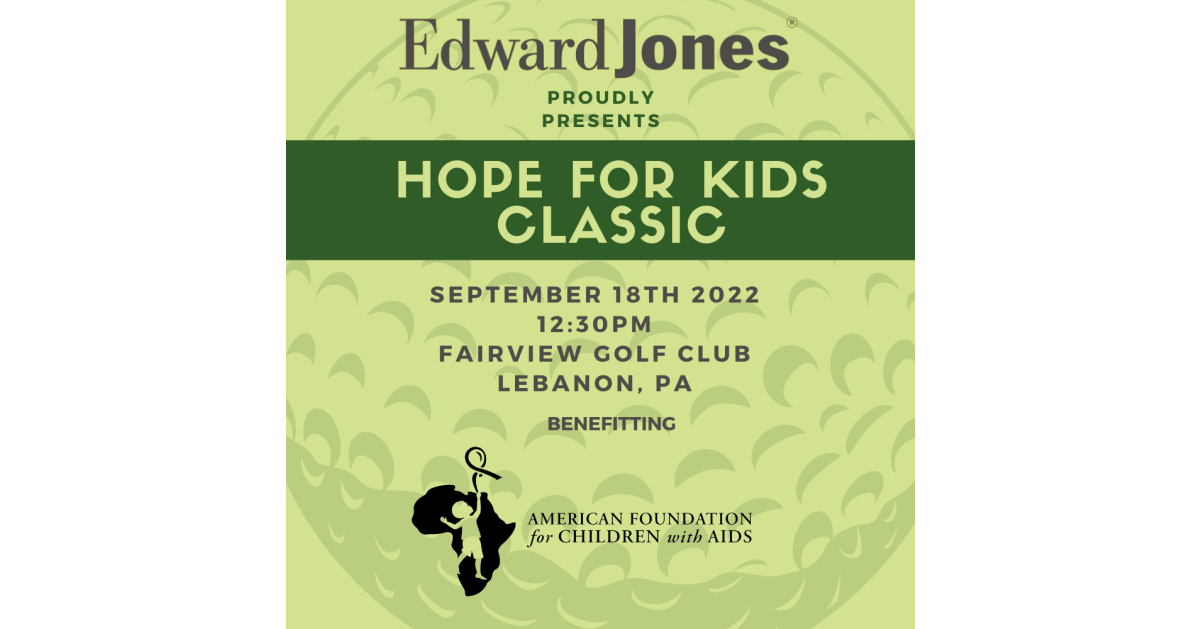 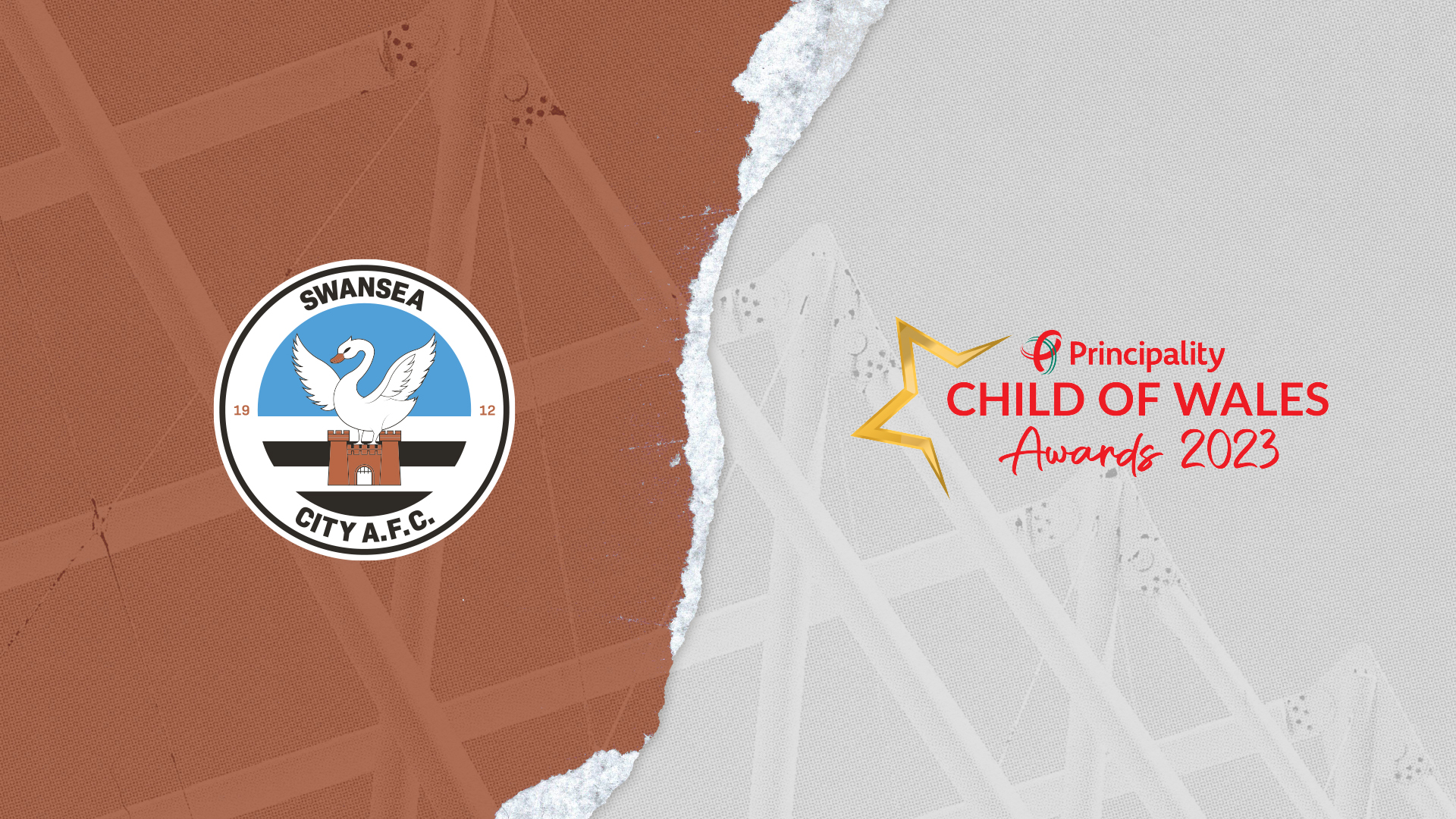 Swansea City to sponsor the Child of Wales Awards | Swansea