Climate activists have been “baffled” by Coca-Cola’s sponsorship of the COP27 climate conference.

This year’s talks will be held in Sharm el-Sheikh, Egypt, and the country’s government announced the deal last week.

But since then there has been growing opposition from environmental campaigners who point out that the company is a major plastic polluter.

“It is baffling that Coca-Cola – the world’s biggest plastic polluter in all global Break Free From Plastic brand audits, including Kenya and Uganda – is sponsoring this year’s UNFCCC Conference of the Parties in Egypt,” said John Hocevar, Greenpeace USA Oceans campaign director.

In 2021, Audit Freedom from plastic collected 330,493 pieces of plastic waste from sites ranging from parks and city streets to beaches around the world. 58% of these items were clearly branded with a consumer brand and, for the fourth year in a row, Coca-Cola was ranked as the “world’s number one polluter” among these brands.

“Coca Cola produces 120 billion disposable plastic bottles a year – and 99% of plastics are made from fossil fuels, which is aggravating both the plastic crisis and the climate crisis,” says Hocevar.

He adds that the company has yet to acknowledge this as a problem or explain how it plans to meet climate targets without ending its “addiction to plastic”.

“This partnership undermines the very purpose of the event it seeks to sponsor.”

Why is Coca-Cola sponsoring COP27?

Coca-Cola says it shares the goal of eliminating waste from the ocean and appreciates efforts to raise awareness of this challenge.

“We are ready to do our part and have set ambitious goals for our business, starting with helping to collect and recycle one bottle or can for every bottle we sell – regardless of provenance – by 2030” , a spokesperson told Euronews Green. .

Coca-Cola highlights efforts, including signing joint statements urging UN member states to adopt a world treaty to tackle the problem of plastic waste through a holistic circular economy approach. He also says that just two weeks ago he helped launch the Business Coalition for a Global Plastics Treaty.

“Our support for COP27 is in line with our scientific objective to reduce carbon dioxide emission 25% by 2030, and our ambition of net zero carbon emissions by 2050.”

Packaging accounts for around 30% of Coca-Cola’s carbon footprint and reducing waste is said to go hand in hand with these commitments.

Activists call for an end to all corporate sponsorships

COP26 in Glasgow last year had a range of sponsors, including consumer goods giant Unilever, UK supermarket Sainsbury’s and technology company Microsoft. In total, these transactions would have represented a value of approximately 250 million pounds sterling (286 million euros).

But the decision to have Coca-Cola as a sponsor for this year’s talks in Sharm el-Sheikh has led some activists to question why deals like this are happening in the first place. A petition calling for an end to all corporate sponsorships for the COP talks – starting with Coca-Cola – has so far garnered around 10,000 signatures.

He accuses the company of spending millions of dollars on “greenwashhis mark, “making us believe that they solve the problem”.

Georgia Elliott-Smith, a COP26 delegate who started the petition, writes that these conferences are meant to be gatherings of world leaders engaged in urgent conversations to end climate change, “not a multi-million dollar jamboree for polluting companies and their lobbyists. ”

She says the UNFCCC must stop receiving corporate sponsorships today, “starting with ejecting Coca-Cola as a sponsor of COP27”.

Euronews Green has contacted the UNFCCC for comment on the sponsorship deals, but has yet to receive a response. 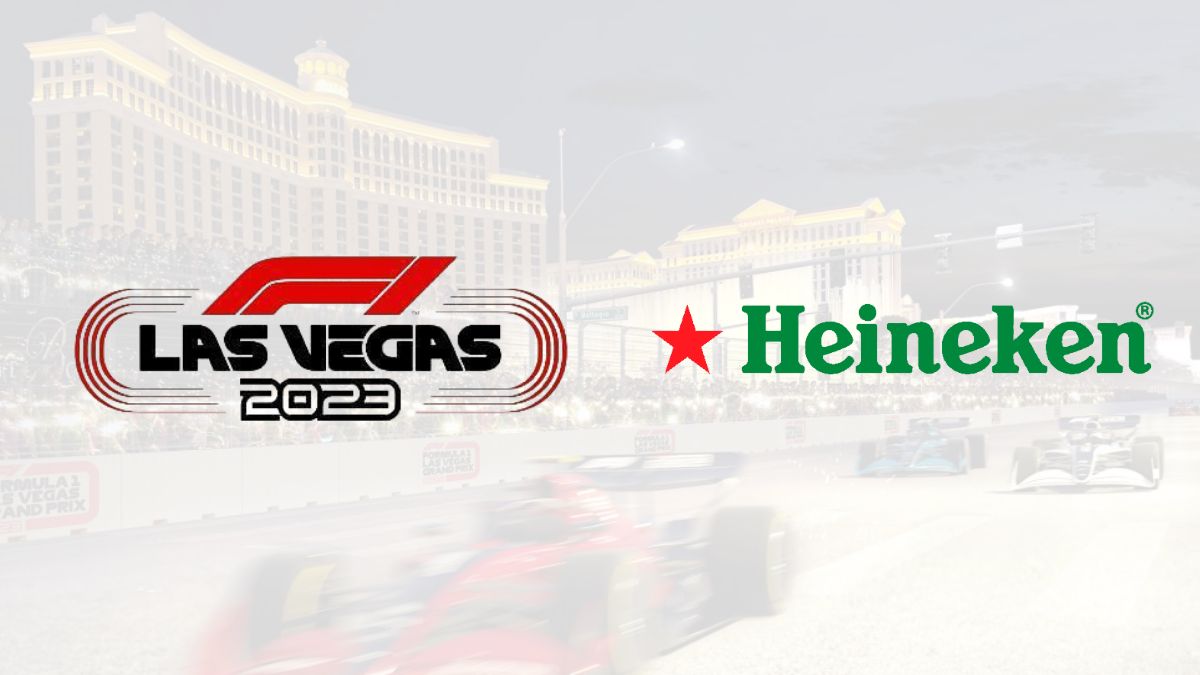 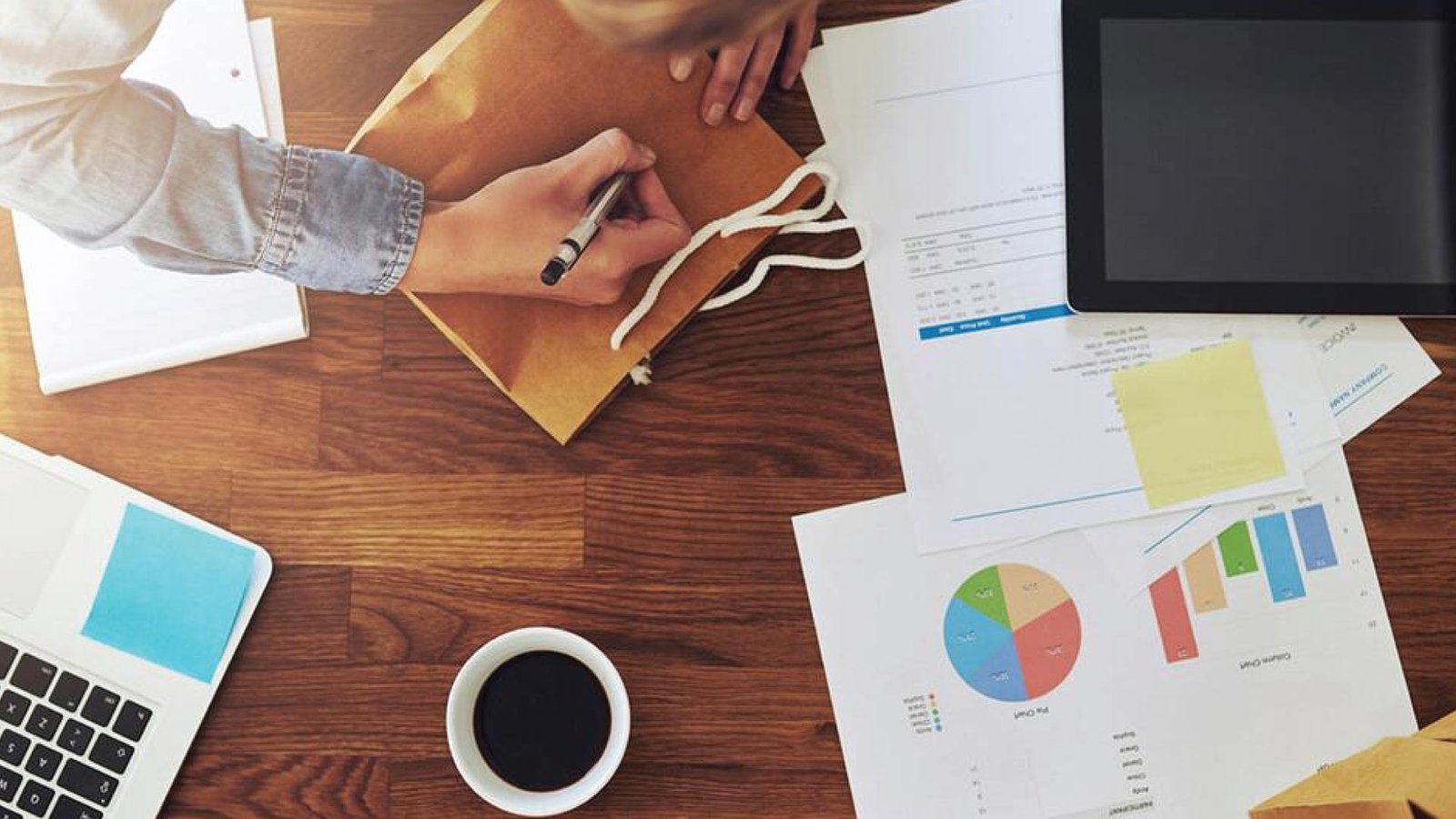 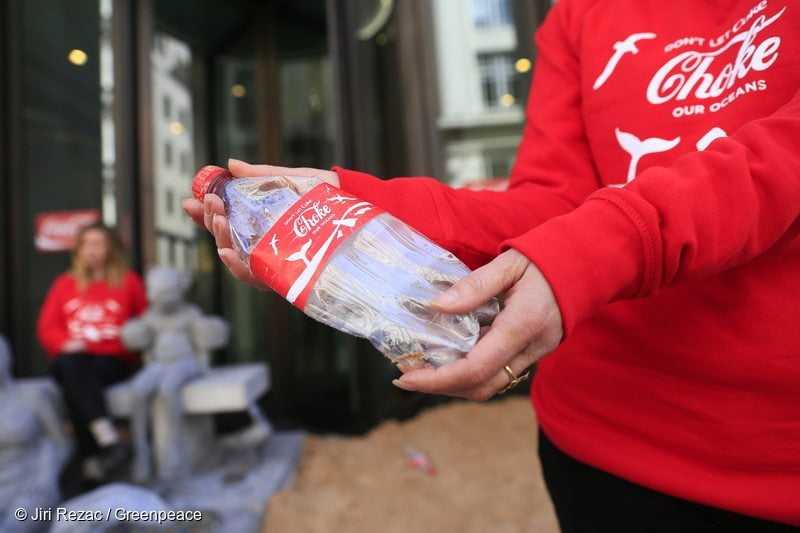