The Portuguese Football Federation and AMUL, the leading dairy company in India and globally, have signed a regional sponsorship deal until the end of 2023.

AMUL thus became the first Indian regional sponsor in the history of the Portuguese Football Federation.

Indian fans and dairy consumers in India will now be able to acquire original AMUL products with the imprint of the Portugal national team players. 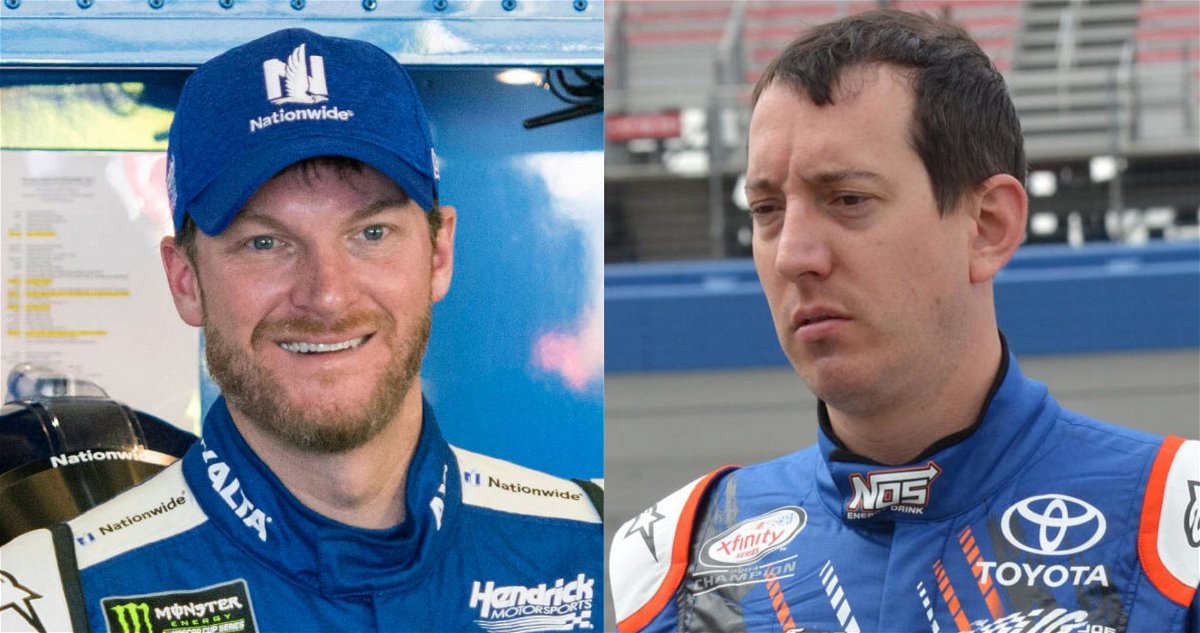 “..because he might suit the sponsor” – Hendrick Motorsports kicked out ‘Punk’ Kyle Busch to make way for ‘Wholesome’ Dale Earnhardt Jr 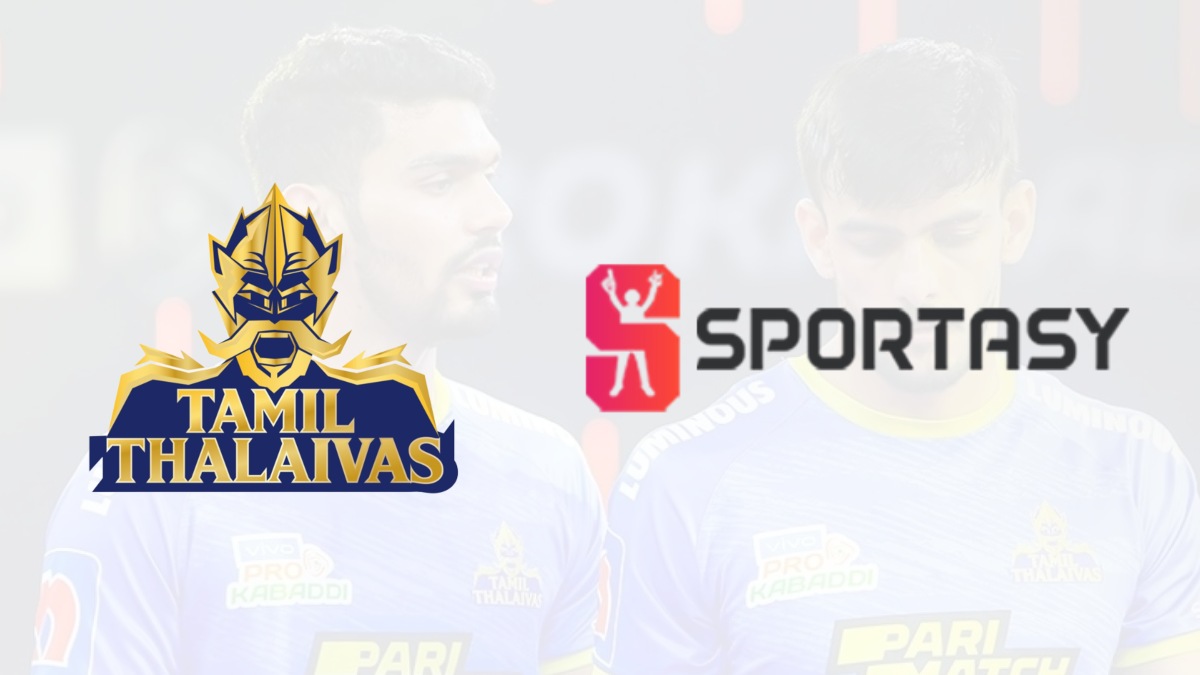