LONDON (AP) — This year’s United Nations climate summit is brought to you by Coke.

COP27 negotiations to limit global temperature rise are set to begin next month in the Red Sea resort town of Sharm el-Sheikh. Egyptian organizers cited Coca-Cola’s efforts to reduce greenhouse gas emissions and a focus on climate when they announced the sponsorship deal in September, sparking immediate outrage on social networks.

Campaigners have criticized the company for its outsized role in plastic pollution and cited the deal as an example of corporate ‘greenwashing’ – exaggerating climate credentials to mask polluting behavior. An online petition calling for Coke to be removed as a sponsor has garnered more than 228,000 signatures, while hundreds of civil society groups have signed an open letter demanding that polluting companies be banned from funding or being involved in climate talks.

Coca-Cola said its participation underscores its ambitious plans to reduce its emissions and clean up plastic waste in the ocean.

Critics say the business involvement goes against the spirit of the meetings, where tens of thousands of delegates from around the world come together to hammer out global agreements on tackling climate change to stop the earth from heat up to dangerous levels. This year, the focus is on how to implement the promises made at previous conferences, according to the Egyptian presidency.

At COP meetings, “the business presence is huge, of course, and it’s a shrewd marketing campaign for them,” said Bobby Banerjee, professor of management at City University of London’s Bayes Business School, who has participated three times since 2011.

Over the years, the meetings have evolved to look like trade shows, with big corporations, startups and industry groups setting up booths and pavilions on the sidelines to lobby and chat – underscoring how a growing number of companies wish to engage in the event, sensing commercial opportunities as climate change becomes a higher global priority.

IBM, Microsoft, Boston Consulting Group and Vodafone also signed up as sponsors or partners, but drew less criticism for their participation than Coca-Cola.

The United Nations climate change press office referred media inquiries to the organizers, saying it was a matter between Egypt and the company. The Egyptian presidency did not respond to email requests for comment. The UN Climate Change website says it “seeks to engage in mutually beneficial partnerships with non-Party stakeholders”.

Georgia Elliott-Smith, a sustainability consultant and environmental activist who started the online petition, said she was calling on the UN “to stop accepting corporate sponsorship for these events, which is not all simply not necessary, and to stop allowing these big polluters to green their brands, based on these really critical climate talks.

Environmental groups have criticized the decision to let Coca-Cola be a sponsor, saying it is one of the biggest plastic producers and polluters in the world. They say making plastic with petroleum emits carbon dioxide and many single-use bottles are sold to countries with low recycling rates, where they end up littering the oceans or are incinerated, adding more emissions. of carbon in the atmosphere.

In a statement, Coca-Cola said it shares “the goal of removing waste from the ocean” and appreciates “the efforts to raise awareness of this challenge.” Packaging accounts for around a third of Coke’s carbon footprint, and the company said it has “ambitious goals” including helping to collect a bottle or can for every product sold, regardless of manufacturer, by 2030.

Coca-Cola said it would partner with other companies, civil society organizations and governments “to support cooperative action” on plastic waste and noted that it had signed joint statements in 2020 and 2022 urging UN member states to adopt a global treaty to tackle the problem “through a holistic approach to the circular economy.

Experts say the sponsorships overshadow a bigger problem behind the scenes: Fossil fuel companies are lobbying and influencing the talks in behind-the-scenes negotiations.

“The real business is done inside, you know, in closed rooms,” said Banerjee, the management professor. At the first one he attended – COP17 in Durban, South Africa, in 2011 – he tried to participate in a session on carbon emissions in the mining industry, a topic he was researching. .

“But guess what? They fired me, and who is coming into the room to discuss, to develop a global climate policy? The CEOs of Rio Tinto, Shell, BP, followed by ministers,” Banerjee said, adding that a Greenpeace member behind him was also blocked. “This group of people – the mining companies and the politicians – are deciding the carbon emissions.”

Elliott-Smith, the environmental activist, attended last year’s COP26 in Glasgow, Scotland as a legal observer of the negotiations. While not naive about corporate political lobbying, she was “truly shocked by the number of companies attending the conference, (and) the open participation of CEOs and climate negotiation delegations. to these conversations.

In Glasgow, retailers, tech companies and consumer goods brands have been signed up as partners, but fossil fuel companies have reportedly been banned by UK organizers. Still, more than 500 industry-related lobbyists attended, according to researchers from a group of NGOs who combed through the official accreditation list.

This year, oil and gas companies may feel more welcome, as Egypt is expected to shine a spotlight on the region and attract a large contingent of Middle Eastern and North African countries, whose economies and government revenues depend oil and gas pumping.

Egypt has historically sided with developing countries resisting pressure to cut emissions further, who say they shouldn’t have to pay the price for rich countries’ historic carbon dioxide emissions.

Ahead of the meeting, UN human rights experts and international human rights groups criticized the Egyptian government’s human rights record, accusing the authorities of having covered up a decade of violations, including a crackdown on dissent, mass incarceration and curtailing of individual freedoms, in an effort to restore its international image. The country’s foreign minister told The Associated Press earlier this year that there would be room for protests.

In this context, “it will be all the easier to censor, ban or silence attempts by civil society that seek to hold the process accountable for achieving the necessary results,” said Rachel Rose Jackson, Director of Climate Research and Policy at the Corporate Accountability Watch Group. . “It will also make the polluting public relations and greenwashing surrounding the talks much more effective.”

Follow all AP stories on climate change at https://apnews.com/hub/climate-and-environment

Copyright © The Associated Press. All rights reserved. This material may not be published, broadcast, rewritten or redistributed. 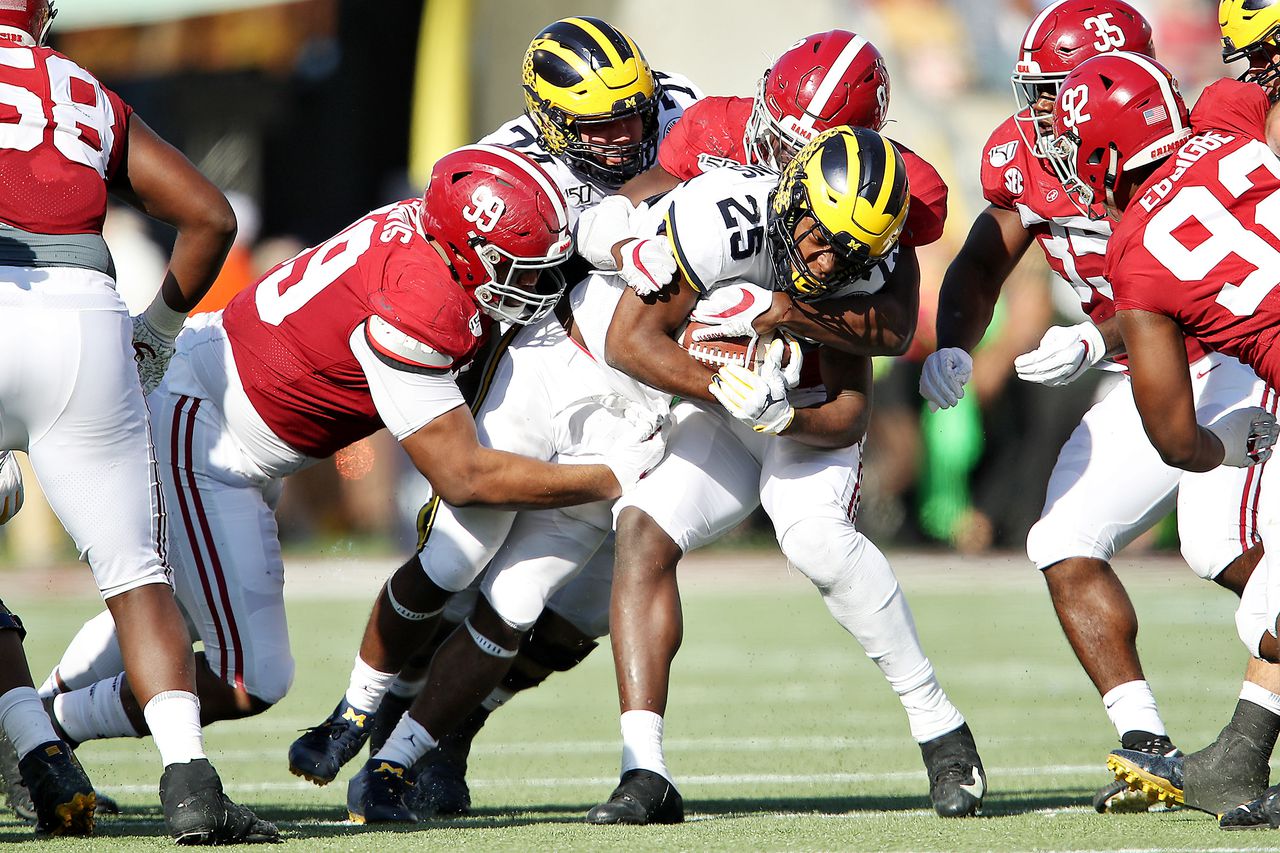 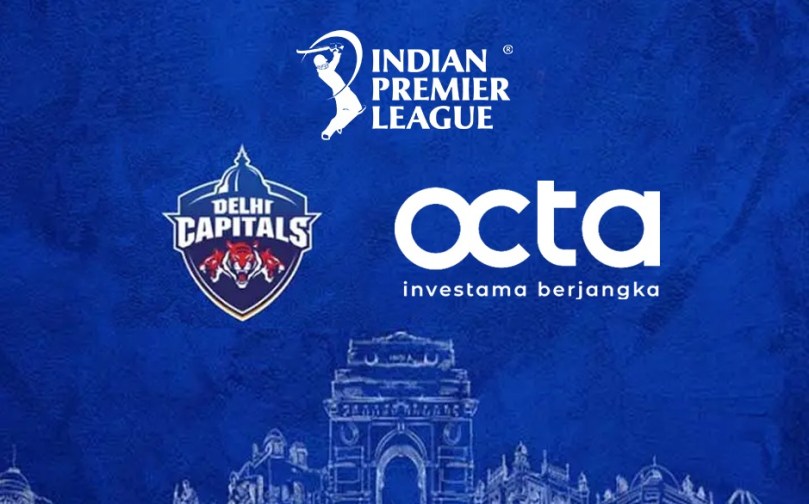 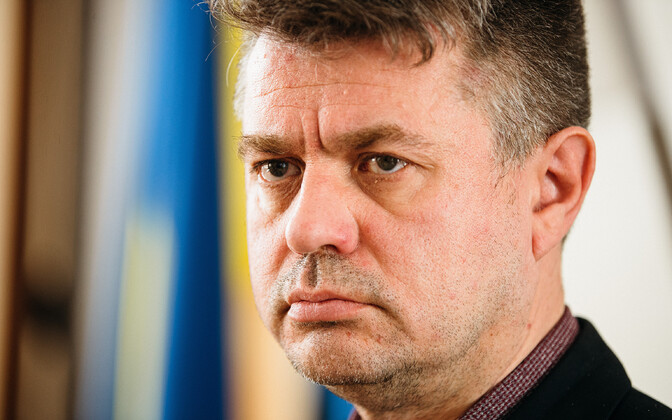