The Col-Wahoo is forced into a late-season search for a new sponsor for 2023 after one of its backers pulled out of its deal on Wednesday, BikeNews has learned.

Officials did not confirm which of his sponsors dropped out, but said BikeNews this would leave a hole of about 400,000 euros in its budget, or in total about 45% of its total sponsorship.

Le Col and Wahoo have joined us for this season, taking the Second Division side’s budget to almost a million euros.

With one of them dropping out, the team scrambled to secure places for its top riders at other teams, while trying to find a new backer to fill the void left behind.

“One of our main partners said he couldn’t keep his deal with us, so since last night I’ve been telling all riders and staff that they’ll have to find another deal,” said the team leader Tom Varney. BikeNews. “I’m also speaking with other managers I know to try to help them with this as one of our priorities. As of this morning I think three or four of them have something, which is helpful.

“If we can move on to some of our highest paid riders, that gives us more of a chance to keep going. We have other conversations going on to fill the void, but as things develop in the hours and days to come, I think what we can do next year will become clearer. This is a particularly unfair situation to put in place, especially at this stage.

News of the sponsor’s unexpected exit comes as the world grapples with the financial fallout from the coronavirus pandemic and Russia’s invasion of Ukraine.

With the cost of many materials rising and many people cutting back on their expenses as the cost of living rises, businesses are cutting costs and sports sponsorship can be a quick saver for some.

Ahead of this week’s news, Le Col-Wahoo announced a roster of 12 riders, with five new riders joining an existing core of seven.

Despite the blow, Varney remains hopeful of still having a team next season.

However, what that will look like depends a lot on his ability to bring another sponsor on board.

“As it stands, we have our second highest budget for next year, so it’s still a positive situation based on what we’re used to. It’s not close to what we had last season,” Varney said. “I think the most likely situation is that we will continue at a lower level, but I don’t know what that will look like and what structure and racing schedule we can come up with.

“I don’t hesitate to do it and I try to help the riders and talk to the managers. We have a lot of good people who have taken it very well into account. Let’s see how that implies. 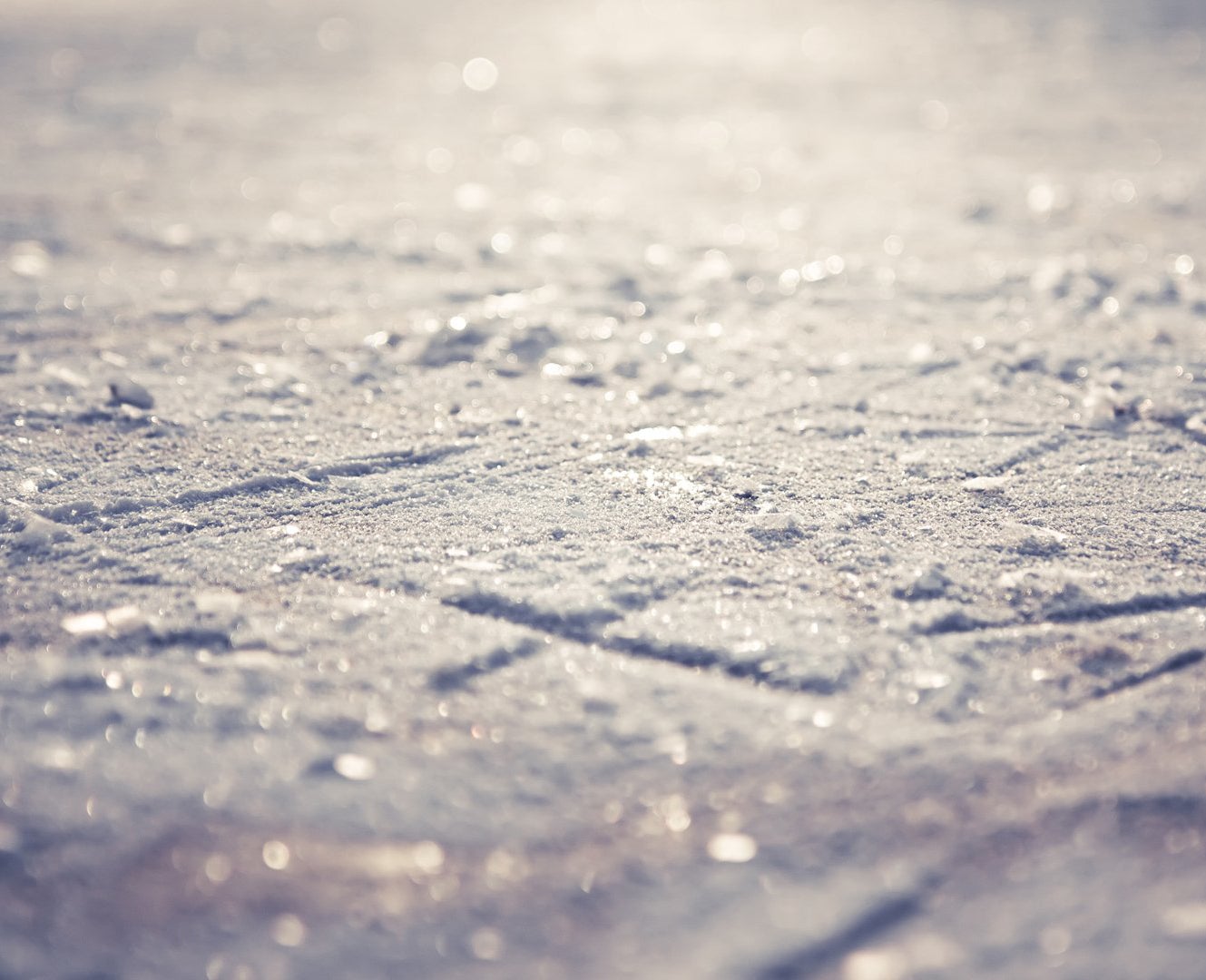