Cricket must work with players on sponsorship deals and consider their views on sustainability and ethical concerns, Australian bowler Adam Zampa said on Wednesday. Ethical sponsorship has become a hot topic in Australian sport in recent weeks, with athletes concerned about corporate endorsements at a number of competitions.

Australia Test and One Day Pat Cummins told Australian media this week he wanted the climate to be a ‘real priority’ when choosing sponsors and said he had spoken to CA boss Nick Hockley about his concerns . Zampa applauded Cummins for his stance and said players should be more involved in sponsorship conversations.

“I think the fact that Pat started this conversation is great,” the frontman told reporters on Wednesday. “I think there needs to be a collaborative approach between the players and CA and the sponsors.”

Zampa, a vegan, said he tried to make ethical decisions in the way he lived his life and rejected the idea that players should just stick to sports. “We’re obviously role models. I don’t think we necessarily stick to playing,” he said.

“I think a collaborative approach is important. I understand that money is important, we are part of a company. We are also the face of it.” CA said on Tuesday that it had agreed to cut short a sponsorship deal with a local energy supplier by one year, but added that it was the company’s decision and that it was not influenced by no conversation between Cummins and Hockley.

The sport’s global governing body, the International Cricket Council, announced last week that it had signed a global partnership agreement with Saudi oil giant Aramco to sponsor the ongoing T20 World Cup in Australia and other ICC events. The deal includes naming rights for ICC Player of the Match awards.

(This story has not been edited by the Devdiscourse team and is auto-generated from a syndicated feed.) 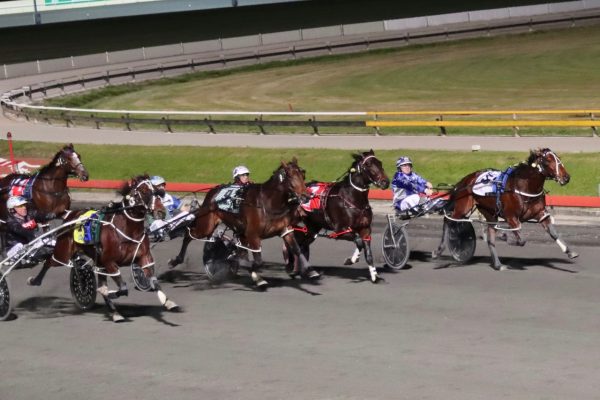