Hanratty Oils have been the title sponsor of current champions Armagh for the past three years but it is understood that is about to end after Eugene Hanratty Snr was jailed for a vicious attack.

Hanratty Oils have been the title sponsor of current champions Armagh for three years, but it is understood that is about to end after Eugene Hanratty Snr was jailed in Dublin for four years last week – with one of those years on probation.

Mr Hanratty had been convicted of a vicious and premeditated attack on Castleblayney man Martin McAllister. As well as being sent to prison for a considerable period, he was also sentenced to have no contact with Mr McAllister’s family for ten years.

It emerged at sentencing on Tuesday that Hanratty Snr had two prior convictions; one for assault on a garda in 1989 and one for criminal damage in 1997.

Last night Mr McAllister told the Sunday world he was “delighted” that the ten-year affair was finally over.

Hanratty launched a cowardly attack on him as he sat in his car. He was knocked unconscious and kicked and punched several times.

These new images of the injuries caused show the horrific aftermath of the brutal attack, which took place in front of Mr McAllister’s horrified wife.

Disturbing footage taken days after the attack shows the imprint of a boot on Mr McAllister’s chin and shows he was kicked in the back of the head.

Now that Hanratty Snr is behind bars, the case could have a devastating impact on the local community, with the local GAA club apparently cutting ties with the convicted thug.

The Sunday World understands that at a meeting this week senior officials from the Crossmaglen Rangers GAC met and agreed to end their relationship with the family oil business.

A spokesman for Crossmaglen Rangers GAC told The Sunday World: “We are not commenting on this”, and declined to confirm or deny the reports.

It is unclear if the partnership between Hanratty Oils and Crossmaglen Rangers GAC is to end immediately or if the club has decided not to renew for next season.

The company’s name is on the famous South Armagh club’s shirts and as of yesterday the company logos remained on the club’s website.

One of Ireland’s best-known GAA clubs, it dominated Armagh senior football for over two decades and during that time won 11 Ulster club titles and six All-Around club titles. ‘Ireland.

However, their season ended prematurely last weekend when they suffered defeat in the preliminary round of the Ulster Senior Football Championship when they were beaten by five points by Monaghan’s side Ballybay.

Last Tuesday, disgraced millionaire businessman Eugene Hanratty Snr was jailed for the shocking and unprovoked attack in which he knocked his victim unconscious and slammed a car door on him.

The 63-year-old attacked environmental activist Martin McAllister on a remote farm near Castleblayney in County Monaghan in 2012.

As reported here last month, Mr McAllister suffered horrific life-altering injuries, including permanent damage to his eyesight and a hematoma to his brain.

“I am of course delighted and extremely happy that it is over, he had two separate legal teams and at one stage was representing himself and it seemed at every turn that the scrum was falling apart at every opportunity which was very frustrating and dragged everything out,” he said.

“All of this made things very long and prolonged the stress. It also caused our local GAA club to become unnecessarily involved in all of this.

“Crossmaglen Rangers have been and are a wonderful club. This community has been held together during very dark days in the past through the work of this club.

“I have nothing but admiration for them and the great work they do.”

The club itself has seen some very dark days recently, but continues to produce elite athletes playing GAA at the highest level of the game.

A number of former players and officials are currently behind bars for serious criminal offences.

However, the club retains a significant level of community support as the club remains the cornerstone of the border town.

Martin McAllister told the Sunday World he had been “overwhelmed” by the support he had received from the local community.

“I’ve received around 150 messages of support from the local community over the past few days,” says Martin.

“It’s overwhelming but greatly appreciated, it’s been amazing. I hope I can go on with my life now. It was ten extremely hard years. »

Mr McAllister says he was assaulted because he challenged Mr Hanratty over diesel sludge spill allegations and in 2010 walked with PSNI Chief Constable Matt Baggott , in the main street of Crossmaglen, raising the issue – what he said in court “made me very unpopular with some people”.

In court last week, Judge Melanie Greally said the jury rejected Hanratty’s defense of justified use of force, which argued the violence resulted from a physical altercation following a dispute over the duck shooting rights on local lands.

She said the aggravating factors included this obvious premeditation, the severity and brutality of the violence, the fact that most of the blows, including kicks, were directed at the victim’s head and face and the fact that Hanratty stomped on the victim’s arm knowing the victim is a musician.

Padraig Dwyer SC, defending, had previously maintained that his client was “a pillar of the community” who contributed to local community activities, including the church and the GAA. He said that although his client does not fully accept the jury’s verdict, he admits that he acted and used excessive violence that day.

Judge Greally said there was no tangible expression of remorse from the defendant, “not even a suggestion of an apology for the injuries he caused”.

But she said she accepted his imprisonment would have a serious impact on his family and would be a source of shame and humiliation for him and his family.

Hanratty Snr has previously been charged with cross-border fuel smuggling and had €2 million in 12 bank accounts frozen by the Criminal Assets Bureau (CAB).

He has always denied the CAB’s claims, but when the case went to court in 2007, the judge was told that a settlement had been reached between the Bureau and Mr Hanratty – a settlement that had been agreed upon. that it would remain confidential.

Speaking in court, Mr McAllister said he had been targeted because he was ‘opposed to the dumping of sludge’ in south Armagh and on the Monaghan- Louth border.

“There’s a fear factor, there’s an omerta where I live,” he said.

“The point is that you can’t get away with bullying people anymore, with bullies.

“This man is a huge bully, but like all bullies, at the end of the day, he’s a coward.”

The court case has caused shock waves in An Garda Siochana due to the behavior of the investigator.

The fact that the case dragged on into three trials – the first took place in February 2016 – was mainly because Garda investigating officer John Doherty refused to appear in court. 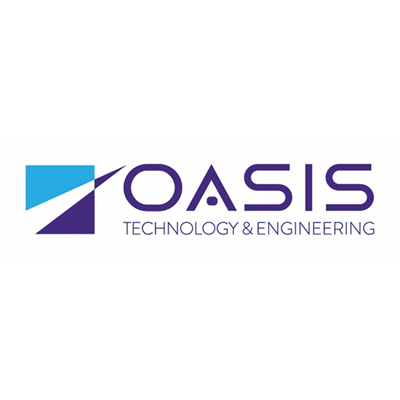 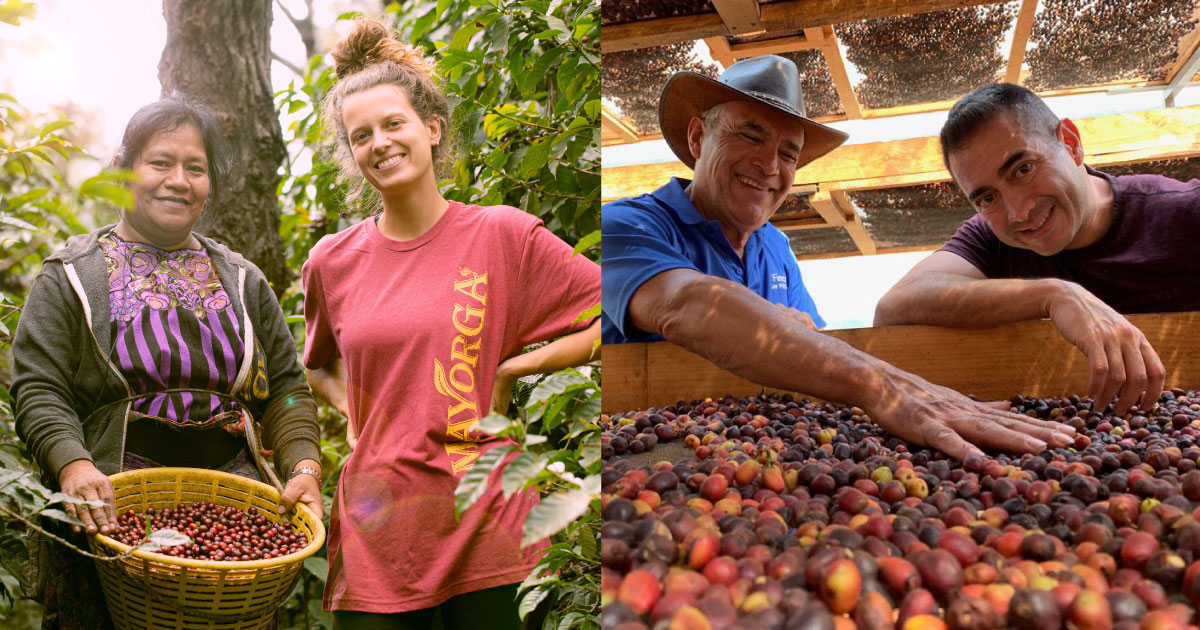 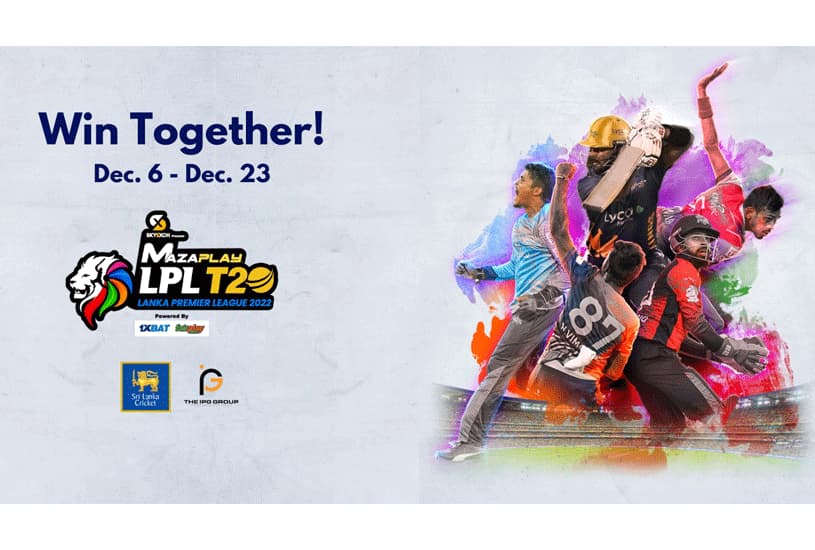