Delta’s sponsorship deal with LA28 is worth $400 millionDelta Airlines

Delta is the first sponsor of the LA Games 2028 to “take the sponsor logo opportunity” offered by LA28 organizers to put its “brand images inside” the official Games logo, according to AD AGE’s Jade Yan . Delta today unveiled a branding that includes “two versions of the airline’s wing symbol in the form of the letter D of the Greek alphabet (read ‘Delta’)”. The logos were created by Delta’s in-house studio, WindowSeat, and the brand also worked with agency Octagon, which oversees its sports marketing. LA28 CMO Amy Gleeson said sponsor logo customization is an “option available to founding brands – the highest level of sponsorship – at no additional cost.” Salesforce and Comcast also had this opportunity, and Gleeson said they were “working on their logos right now.” The LA28 logo is “already unique – with an ever-changing ‘A’ that seeks to reflect the city’s creativity and diversity.” Delta’s sponsorship deal with LA28, announced in 2020, is worth $400 million. The airline also “replaced United as the official airline of Team USA” during the Beijing Games in 2022 and “will continue that role in Paris in 2024, Milan in 2026 and LA in 2028” (ADAGE.com, 9/29). 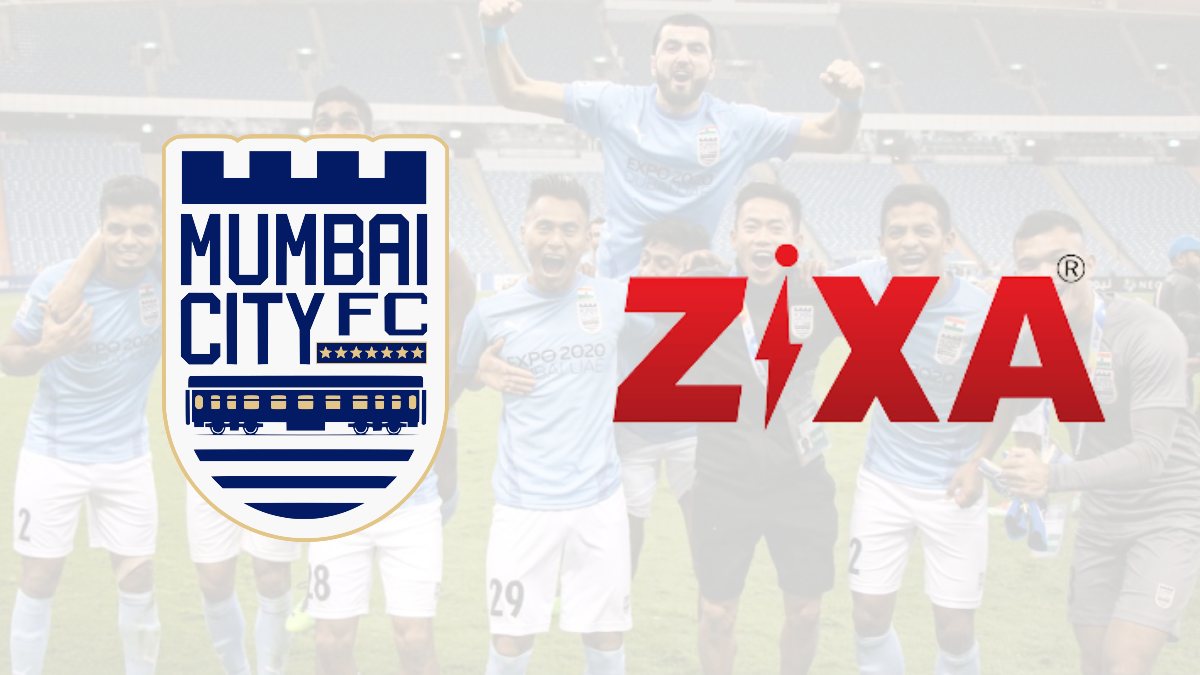 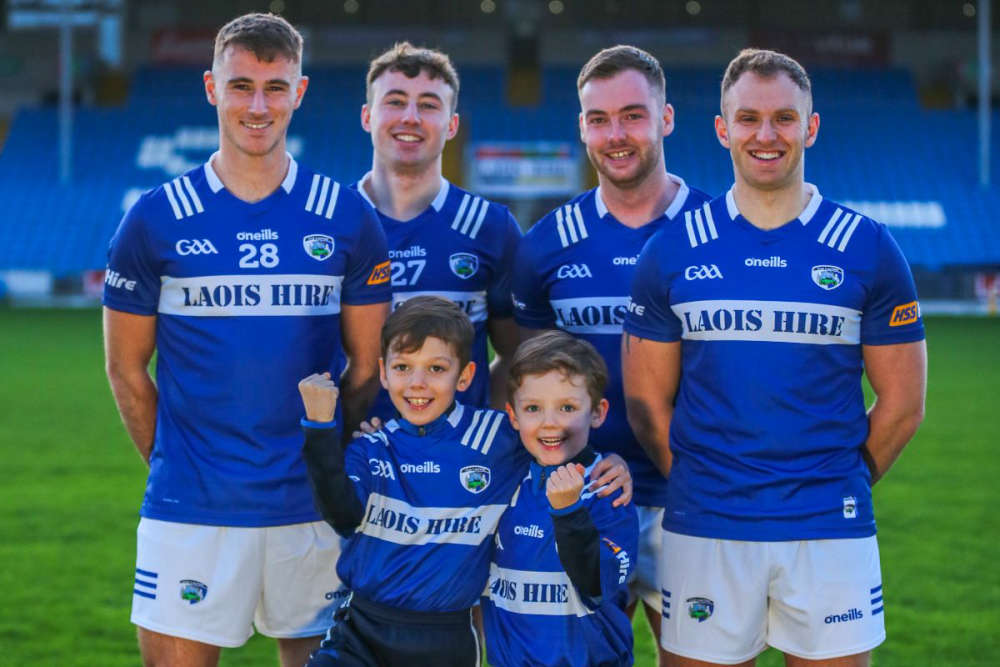