In the days after Democrats swept Michigan’s governor’s office and state legislature, a reality has begun to set in for public school advocates: New power means they’ll be able to accomplish key initiatives that have stagnated under decades of Republican control.

Democrats now have an opportunity to deliver on their promises to overhaul school funding, repeal a law requiring struggling readers to be retained in third grade, demand financial transparency from charter schools, expand the early childhood education, offering bonuses to teachers, etc.

The last time Democrats controlled both chambers with the governor’s office, Governor Gretchen Whitmer was 13.

Since then — and especially during the Snyder administration, when Republicans held a trifecta — Democrats have struggled to advance their own legislation and been unable to block GOP education reforms. who lifted the cap on charter schools and created the third grade reading law.

Now Whitmer has the power and support to make her mark in Michigan schools.

A lot of things are on the table that didn’t seem possible on Tuesday.

“There are all kinds of discussions that nobody expected to have this morning until some of these election results started coming in,” Bob McCann said Wednesday. McCann is executive director of the K-12 Alliance of Michigan, which represents school districts in the five most populous counties in the state.

“We are now thinking boldly about where we need to go to really help teachers and schools, and the first step must be to look at some of the policies that are proving harmful,” like the Third Reading Keeping Act, he said.

“We’re going to be able to sit at the table as they discuss policies that affect public school employees and students — and that will mean everything to educators in this state,” said Paula Herbart, president of the Michigan Education Association. .

Here are some things that could happen:

The school aid budget is expected to increase and the school funding formula may change during Whitmer’s second term.

Advocates want more state funding for students whose education costs more, such as those with disabilities or learning English.

“We need to find ways to fix Michigan’s funding system to make sure schools have the resources they need to meet real costs,” McCann said. “It’s a big lift, but it’s something that needs to be fixed.”

It’s important “to ensure sustained and recurring funding equity through a student-weighted formula to fully fund special education,” he told Chalkbeat and Bridge in an email message Wednesday.

Detroit could get literacy settlement payments

Two and a half years ago, Whitmer reached a $94.4 million settlement with Detroit families who said Michigan has failed to provide its children with a basic education. She promised only to try to get money from the legislature every year for as long as she was governor.

She included the line item in three budget proposals, but it never survived budget negotiations.

The money is owed to the district “to deal with the emergency management tragedy,” he said in an email. Literacy deficits occurred when Detroit schools were run by state-appointed emergency managers.

The early childhood program could see its expansion

Early childhood education has been a bipartisan priority, but Republicans were unable to agree with Whitmer on how much to spend or how it should be delivered.

whitmer slowly expanded the program during his first term and said in an interview last month that she would work to do more if re-elected.

This year, Whitmer proposed expanding the state’s free Great Start Readiness program by allowing it to operate in smaller home environments rather than classrooms of 16 children. Proponents said it would allow providers to use state funds while providing greater access to high-quality preschool programs.

Senate Republicans declined to include the $5 million in their budget.

Whitmer could try again in the next budget cycle.

The program is currently aimed at 4-year-olds from families who meet income eligibility requirements. Some proponents of the program want to remove the eligibility criteria to offer the program to all children.

“That’s another conversation we’d be happy to have,” McCann said. GSRP “is one of those things that is at the forefront of student success. Offering them that support early on prepares them.

Colbert agrees, but said the expansion should be gradual to account for staffing shortages.

‘We can continue to make seats available for early years, but if teachers and staff are not there to cover the classrooms, our efforts will fail.’

The third-grade reading rule could disappear

Whitmer was never a fan of Republican Gov. Rick Snyder’s law that requires third graders to be restrained if they are more than one level behind in reading. Although the law had such a big loophole that few students were retained, Democrats, State Superintendent Michael Rice and most teachers see retention as harmful.

“We would certainly be happy to see a discussion about repealing this and instead making sure third graders who don’t read get the help they need,” McCann said.

It’s a top priority for Dayna Polehanki, the ranking Democrat on the Senate Education Committee who could be named committee chair today.

“I will personally oversee the repeal of the retention clause, which would fail third-grade students based on a test they take,” Polehanki said in an interview. “Research shows that retention doesn’t work. It does not help children to read.

Tudor Dixon, Whitmer’s Republican challenger, had promised to enforce the Reading Act more strictly and close loopholes that had allowed superintendents to override the retention rule for the vast majority of students eligible for retention.

Earlier this year, Whitmer offered to give teachers $1.5 billion in bonuses over four years. Annual bonuses would start at $2,000 and increase to $4,000 by 2025. Its goal was to mitigate personnel issues.

Republicans blocked the proposal, and even some supporters of retention bonuses questioned whether they should go to all teachers or be targeted at educators in shortage areas.

Polehanki said she also plans to reintroduce a broader strategy to address the shortage of educators. It includes measures to fund professional development, to reimburse student teachers for childcare, to provide three years of mentoring for new teachers, and more.

“We worked very hard on this package that was unfortunately ignored by the Republican majority at the time, and we’re really looking forward to hearing some of these bills,” Polehanki said.

Colbert hopes the legislature will pass these bills and other measures that will make it easier for administrators in Wayne County and elsewhere to attract and retain Michigan teachers.

“To do that, we know we need to consider incentives such as signing bonuses, possibly relocation benefits, and other ways to supplement salaries and make education attractive in Michigan,” said she declared.

The financial transparency rules of the Charter could be tightened

Democrats were frustrated with the lack of financial transparency of charter schools managed by for-profit management companies that are not subject to public disclosure laws.

These schools typically lump most of their expenses into a single line item for “purchased services,” making it impossible to track how much teachers are paid, how much supplies cost, or which vendors are providing services. 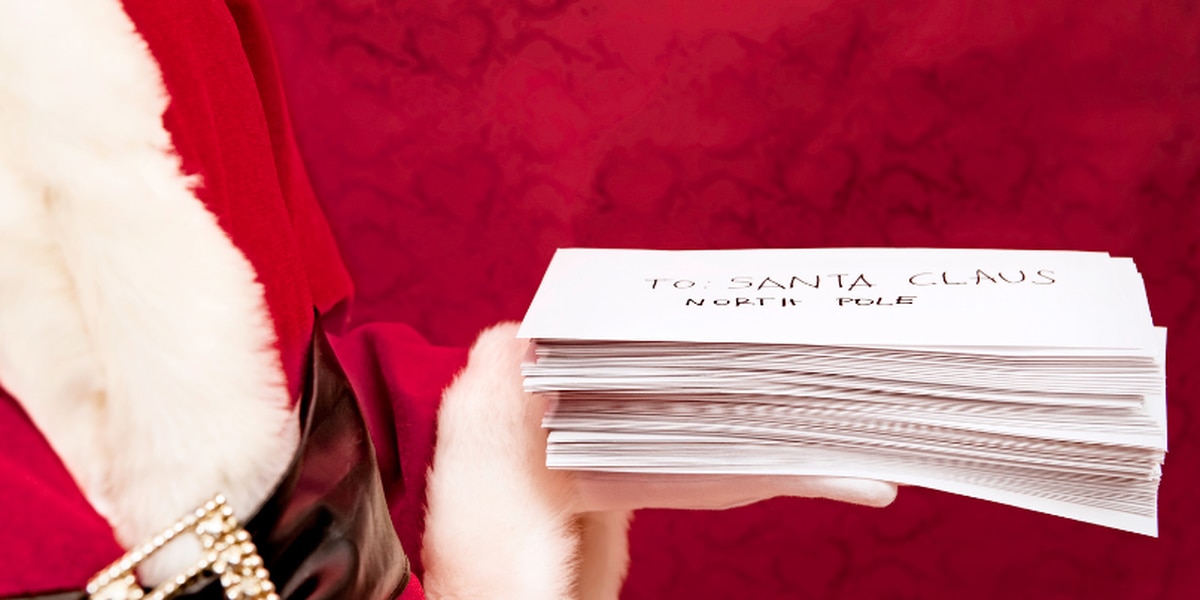 Does your child have trouble reading? This event will explain why and what you can do to help 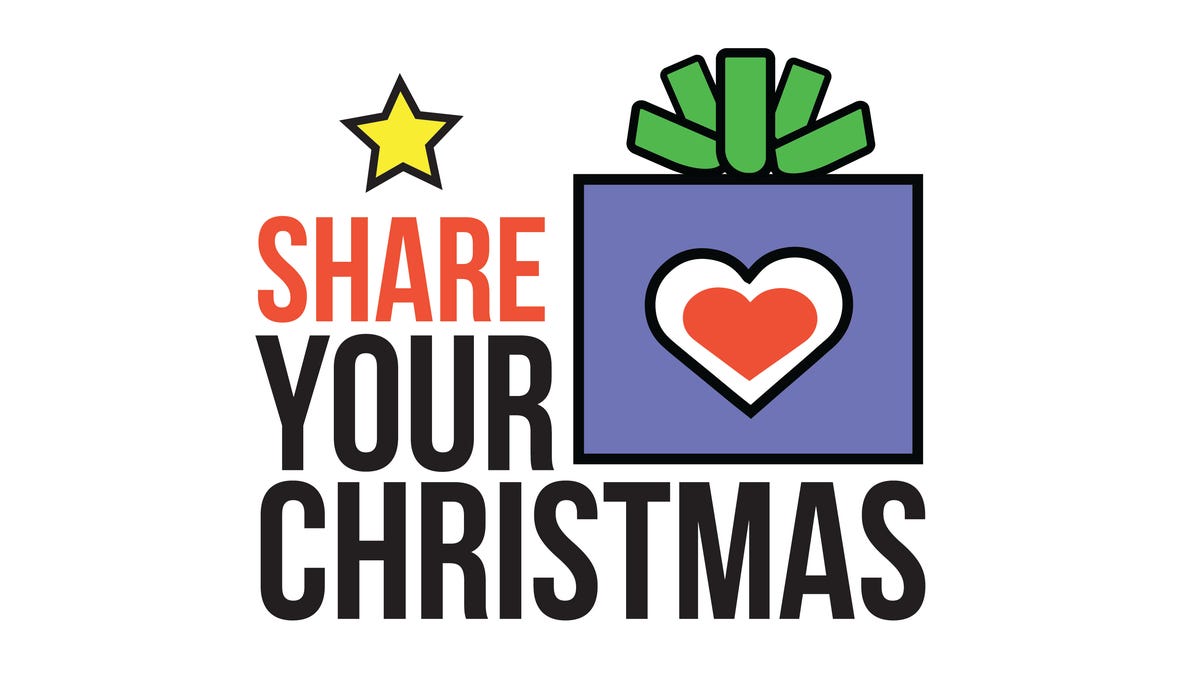