A stalled campaign to rename Benjamin Carson High School of Medicine and Science is moving forward again as school board members respond to complaints about its namesake’s ties to the Trump administration.

Carson is the Detroit neurosurgeon turned politician who backed candidate Donald Trump in 2016 after ending his own presidential campaign. He served as Trump’s Secretary of Housing and Urban Development from 2017 to 2021, during which time his agency canceled federal efforts to combat discrimination in housing.

Board member Sherry Gay-Dagnogo said she had “received so many inquiries” from members of the community regarding Ben Carson’s name based on “many derogatory remarks he made about the part of the administration to which he clings”.

She said she asked the board to renew the name change process at Carson so that “we don’t have a direct affiliation with that mindset, especially when it comes to people. with difficulties, housing needs, etc.”

Several board members have called for the name changes at Carson, as well as the East English Village Preparatory Academy, Superintendent Nikolai Vitti said at a Sept. 23 meeting of the school board’s finance committee.

The start of the official name change process for the two schools is yet to be voted on by the full board at its Oct. 11 meeting.

The Detroit Public Schools Community District has received more requests for school name changes in recent years as officials resolve the legacy of consolidations and closures in the era of emergency financial management from 2009 to 2016 and seek to strengthen ties with alumni networks.

Last school year, at the request of alumni, the board approved a decision to restore the name to Northwestern High School, which had been renamed Detroit Collegiate Preparatory Academy at Northwestern in 2013 under an emergency manager.

Carson High School opened in 2011, also during emergency management, on the site of the Crockett Career and Technical Center near Detroit Medical Center and Wayne State University School of Medicine. Also during this period, Jared W. Finney High School on the east side of town, named after a former American lawyer, was closed. and merged at the East English Village Preparatory Academy along with another school named after Crockett.

At the time, Carson was widely seen as a role model for black youth. As a presidential candidate, he presented his life as a story of success against all odds, and he launched a scholarship program who encouraged the children to follow his path.

Community calls for a name change to Carson arose around the time he was chosen as Trump’s housing secretary and peaked in subsequent years amid a campaign to restore the former namesake to the building, Dr. Ethelene Crockett, Michigan’s first African-American woman to serve as a board of trustees. certified in obstetrics and gynecology.

But the council never underwent change, largely due to mixed opinions among students and community members, Vitti said.

“We don’t have a large Ben Carson alumni base like we do for East English Village, and certainly like you’ve seen for Northwestern,” Vitti told council members Friday.

“A lot of the majority of the voice on whether or not the name should change is really coming from the students” of Ben Carson, he added. “We will do our best to try to hire former graduates of the school.”

According to district policy, a request for a school building name change must come from a member of the school board, superintendent, student body of a school, or other community stakeholders such as parent associations. or former students. Once the full board approves the request, individual schools can begin to hold community meetings and surveys to gauge interest in changing their school’s name and what the new name should be. A vote of the Board of Directors is required before the new name is finalized.

Not all current students are in favor of a name change.

Year nine student Kenya Powell was unaware of Carson’s legacy before going to school but said he heard about it from his peers and students at the school about his medical achievements and opposed change.

Carson’s life story — from growing up in Detroit, to being educated in the Ivy League, and becoming the first surgeon to successfully separate conjoined twins in the head — has been an inspiration to students like Antavia Ellis, a Carson junior.

“That’s why I came to this school, because I want to be a surgeon,” Ellis said.

Carson is currently retired from neurosurgery. After leaving HUD in 2021, he founded the Cornerstone American Institute, a conservative think tank. Last year he co-wrote a book on race with his wife, Candy.

Carson did not respond Tuesday to requests for comment sent through his scholarship fund and think tank.

Board member Gay-Dagnogo said a name change was a recurring issue for the Crockett and Finney alumni associations.

“When you change the name of social institutions – long-standing institutions – to names that had greater meaning, you take that away even from younger generations who will no longer know their history,” she said.

Keenann Knox, senior pastor of Impact Church Detroit and a 1989 alumnus of Finney’s, understands this story. For nearly two decades, it has partnered with Finney/East English Village to host reunions and alumni events. Knox said he was there when the ER department told Finney alumni the school would keep its name, a decision they later scrapped, leaving many students with a “sour taste” in their mouths.

Restoring the school’s name to Finney, Knox said, would help “bridge the gap between older former pupils and our children” who currently attend East English Village.

“This is an opportunity to restore the legacy and bring back the pride of the east side,” he said. 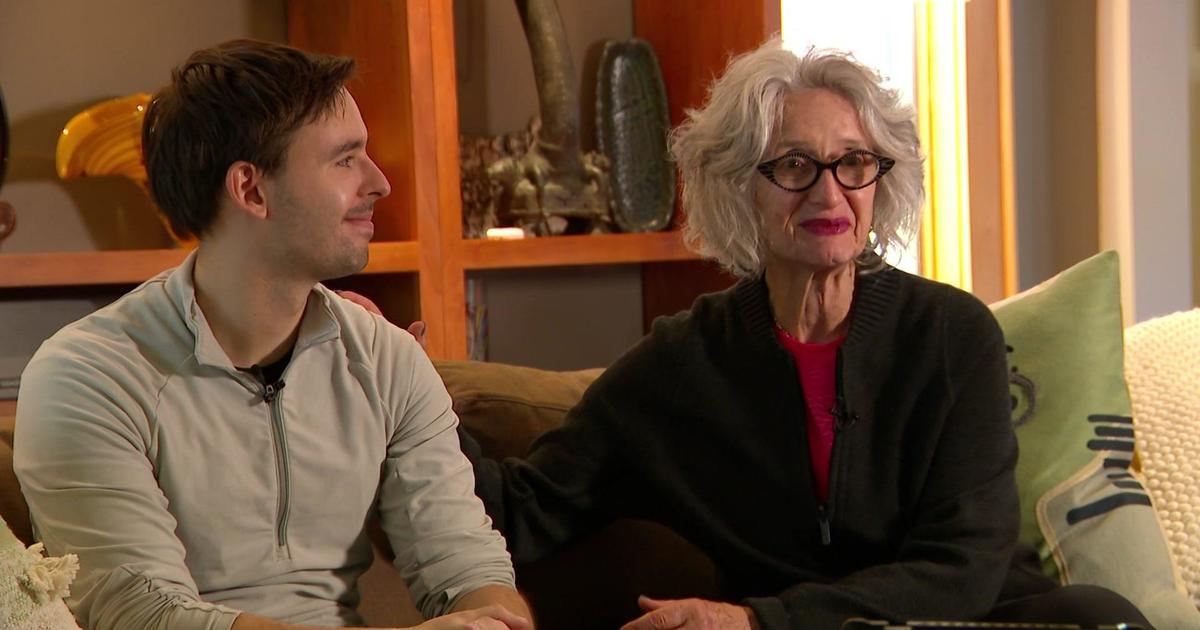 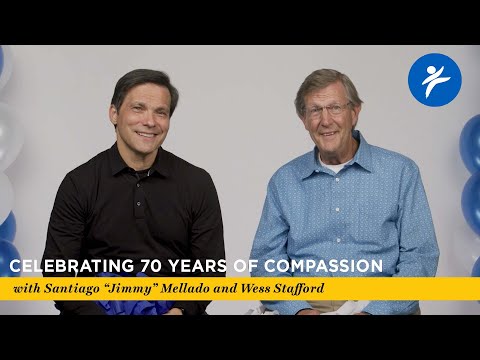 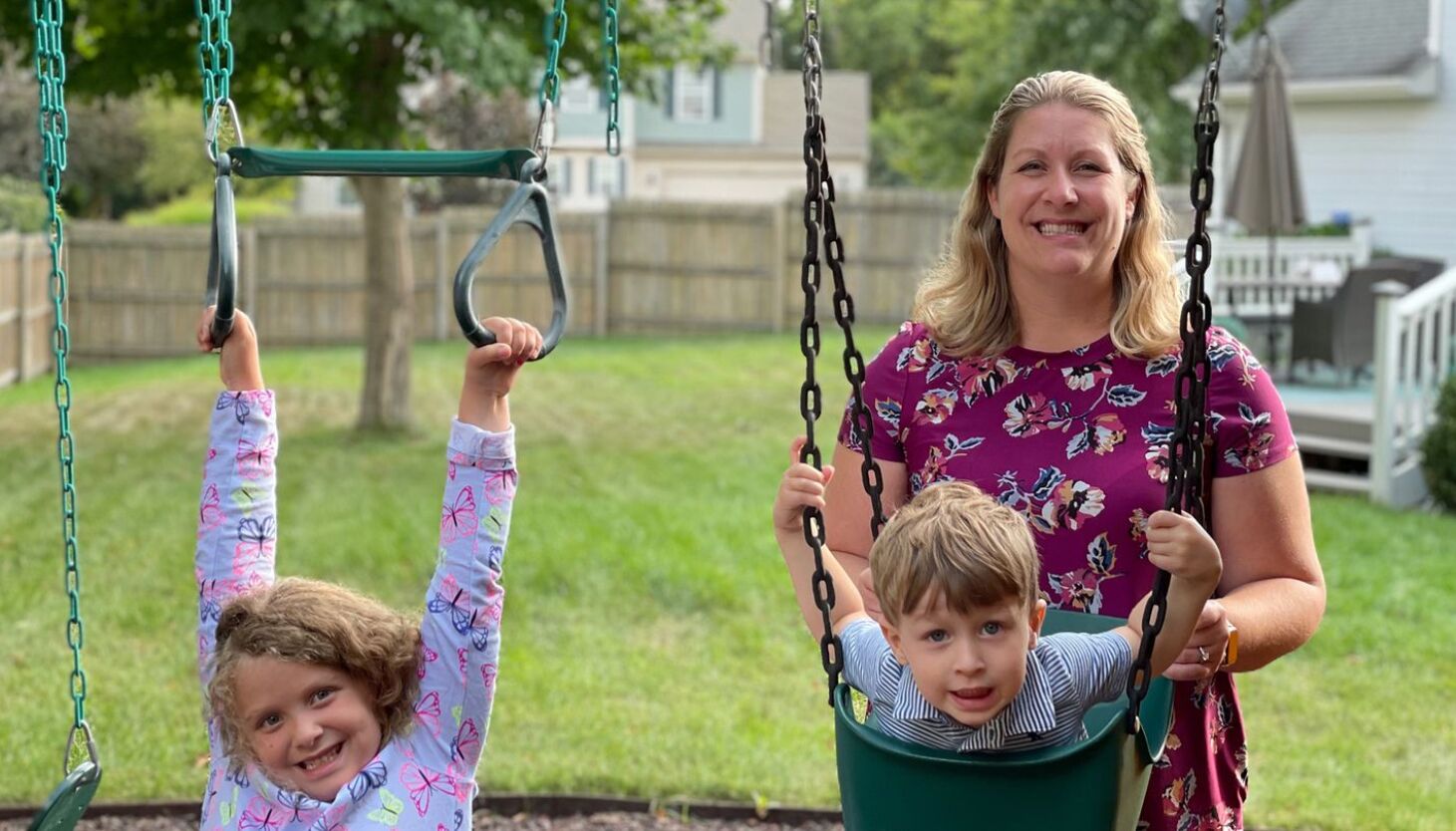