The Diamonds have closed ranks after a week of on-court losses and off-court controversies, heading home on the verge of losing a second consecutive Constellation Cup for the first time.

Stacey Marinkovich’s side will swap New Zealand for Melbourne on Monday, making a long run away from home. The Aussies will play their first home Tests since 2019 when the Constellation Cup ends in Melbourne on Wednesday and the Gold Coast on Sunday.

After losing the first two games to a sharper, more accurate Silver Ferns side, the Diamonds need two solid wins to reclaim the trophy. But beyond netball, the sport is also facing a ruction between players and sports officials that threatens the code.

There has been speculation the players took a stand against Hancock Prospecting, Gina Rinehart’s mining company, when they appeared in uniform without the new sponsor’s logo at recent games in New Zealand.

The Diamonds are reportedly on the side of team member Donnell Wallam, who is set to become the third Indigenous player to represent Australia. Wallam reportedly raised concerns about the company’s record on Indigenous issues.

Netball Australia said ahead of Sunday’s second game that the team’s new uniform had been delayed “pending the resolution of outstanding issues regarding the players’ interim agreement and certain sensitivities”.

The question is a tricky one, not least because Netball Australia suffered losses of over $7 million in two Covid-hit years. Hancock struck a four-year, $15 million sponsorship deal with the cash-strapped governing body.

Former Diamonds captain Sharni Norder (née Layton) also opposes the sponsorship due to Hancock’s climate record and spoke to the team during the build-up to this series. Netball Australia says the issue will be resolved at the end of the series.

The players are showing solidarity, but the situation has been marred by poor communication between the sport’s management and its star players. Netball Australia media officer Georgina Cahill denied Marinkovich access after Sunday’s game and said captain Liz Watson would speak to the media on Tuesday.

The issue was only briefly broached by Kiwi reporters after New Zealand’s 52-48 win at Tauranga, when Marinkovich was asked at her post-match press conference if she had been able to stay. focused this week.

“When we’re together as a group, it’s all about high performance,” she said. “It’s a question of improvement. This is our game plan. It’s about our relationships and our culture. I’m really excited about how we can be in our little bubble and be able to focus on what we need to do on the court.

The controversy could still spill over into other sports. Rinehart and Hancock sponsor the Australian Olympic Committee, Volleyball Australia, Rowing Australia, Synchronized Swimming Australia and Swimming Western Australia – who will likely be watching this episode closely.

At the center of the storm, the Diamonds also have a trophy up for grabs and hungry netball fans who need to be reintroduced to their national team.

” We do not have [played at] home for over 1,000 days, so we’re very happy to be in front of our audience,” Marinkovich said. “As a coach, I haven’t really coached Australia at home. There are a lot of girls who haven’t even played in front of their family and friends.

“Playing at home is a huge advantage… it will be good to be in a normal routine.” 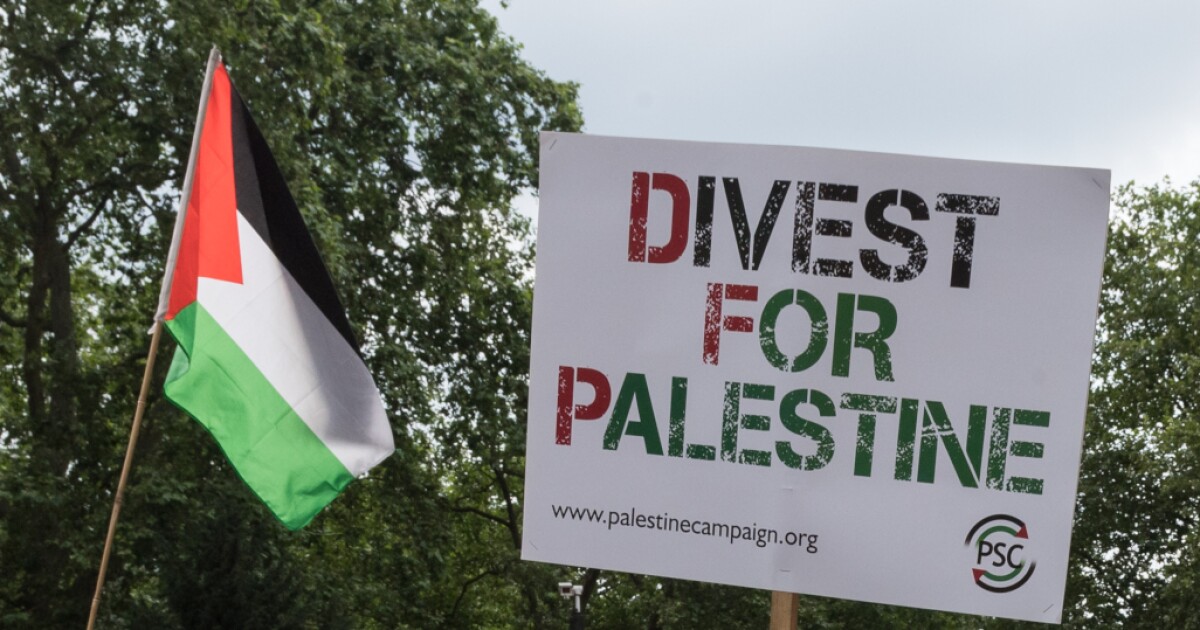 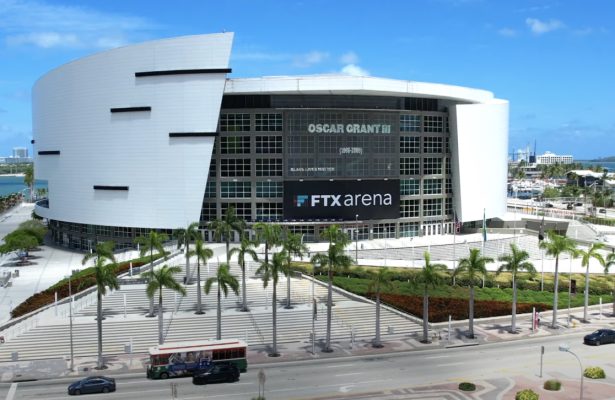 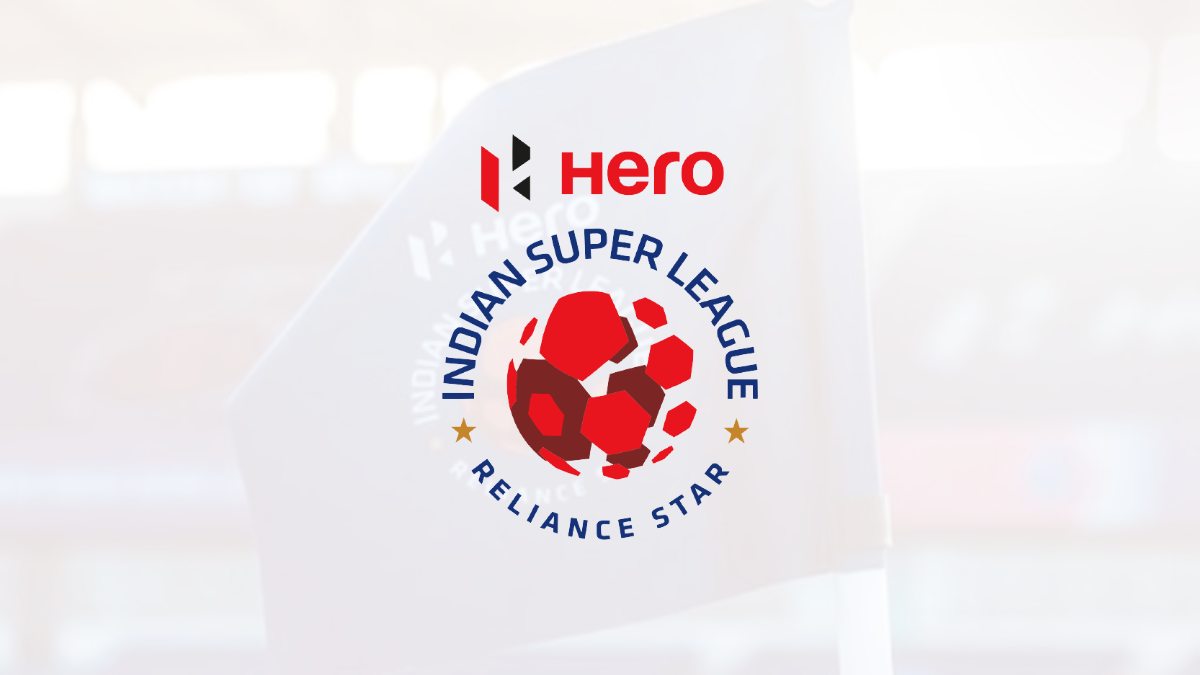