Skipper Liz Watson insists the sponsorship storm engulfing the Diamonds will be put to rest as they strive to keep the Constellation Cup series alive against New Zealand.

The Australians have lost the first two matches of the four Test series, so they need a win in Melbourne on Wednesday night and also in the Gold Coast on Sunday to be level.

To reclaim the trophy, they must also beat aggregate top Silver Ferns by 12 points after the two losses to New Zealand.

The shot-stopper is not part of the Constellation Cup series and will join the Diamonds next week and make her debut against England.

Watson said they couldn’t blame the sponsor drama for the performance so far.

“I don’t think so – we didn’t play the way we wanted and New Zealand were great,” she said.

“How we play is up to us. It has nothing to do with outside noise and New Zealand are playing very well at the moment.”

Melbourne’s sold-out game will be their first at home since 2019, while the Diamonds have never lost the Cup in consecutive years, dominating for seven years between 2013 and 2019.

The 2020 series was canceled due to the COVID-19 pandemic while the Silver Ferns won the trophy in 2021.

“Obviously it’s not the start we wanted in New Zealand, but hopefully now that we’re on Australian soil we can really go on and win the Cup.”

Watson said the Diamonds need to make a statement early and stay focused the entire game.

Their start in Game 2 was an improvement on the opening Test, but they fell in the third quarter with the Kiwis, led by athletic shot-stopper Grace Nweke, powering home.

“It’s about this 60-minute performance and getting performance from start to finish,” Watson said.

“Our defenders are doing a great job, but we have to help them.

“Our full defense in court is something we are focused on.”

The Aussies lost Aryang for the John Cain Arena game on Sunday after the goal defense suffered a calf strain, and brought in veteran Jo Weston, who was initially out of the series. 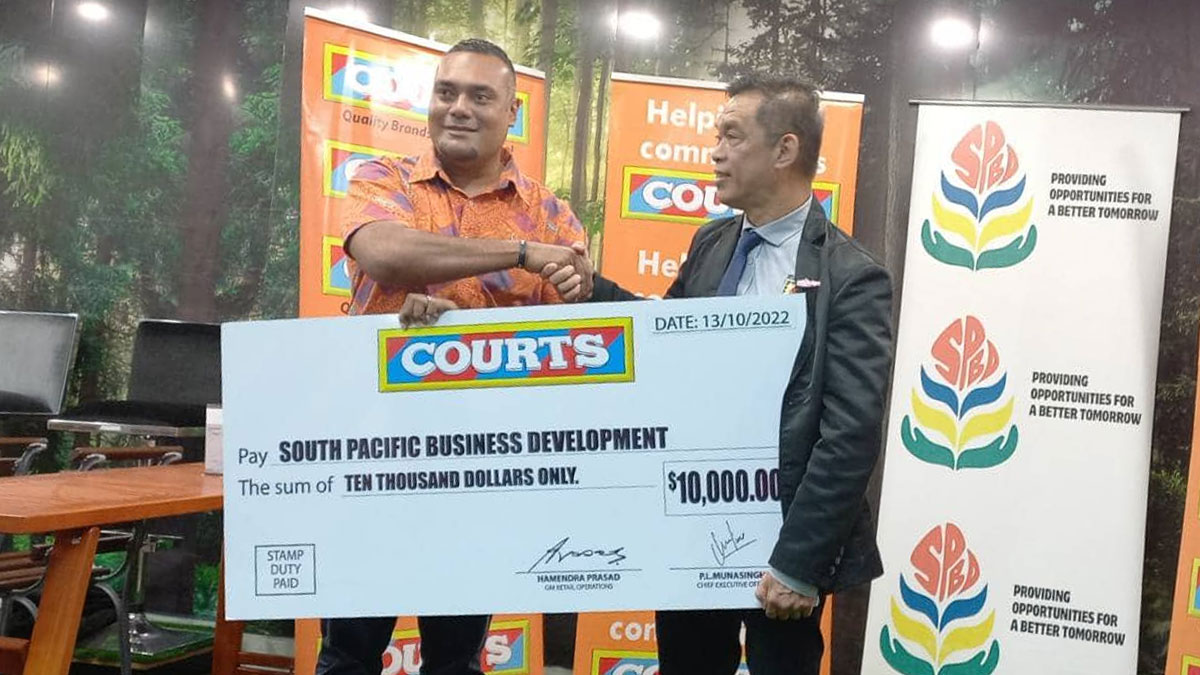 What does it mean to sign a family class sponsorship undertaking?