The The Disney logo will continue to appear on Orlando Magic players game jerseys, with Walt Disney World Resort and the Magic announcing today that they have renewed their sponsorship deal.

The Disney name will continue to appear on the left front of the jersey and will measure approximately 2½ by 2½ inches.

As part of the multi-year agreement, fans will be able to purchase Magic jerseys with the Disney logo at the Amway Center and will continue to see Disney’s presence throughout the arena, including the Disney Atrium and a special seating area and host during some home games. .

“The Orlando Magic and Disney have a lot in common, and it’s reflected in the name of our hometown team,” Jeff Vahle, chairman of Walt Disney World, said in a statement. “We are delighted to extend this relationship and wish them a great season.”

The original deal was for three years, the length of the NBA’s three-year test period for in-game jersey ads, with the league’s patch sponsorship program being extended indefinitely.

The success of the jersey patches led to the league’s shooting jersey patch program, with Magic recently reaching a deal that made City National Bank of Florida their first partner whose logo appears on the Magic’s warm-up jersey.

Disney and Magic have worked together on outreach initiatives that benefit the local community, including Orlando Magic Recreation Centers and sponsorship of the Orlando Magic Youth Foundation Open Golf Tournament.

“The expansion represents an ongoing shared commitment to the local community and creating magic for fans and guests,” Magic CEO Alex Martins said in a statement. “As pillars of the Orlando community, we are proud to represent the City of Orlando and all who call ‘The City Beautiful’ home.”

This article first appeared on OrlandoSentinel.com. Email Khobi Price at [email protected] or follow him on Twitter at @khobi_price. 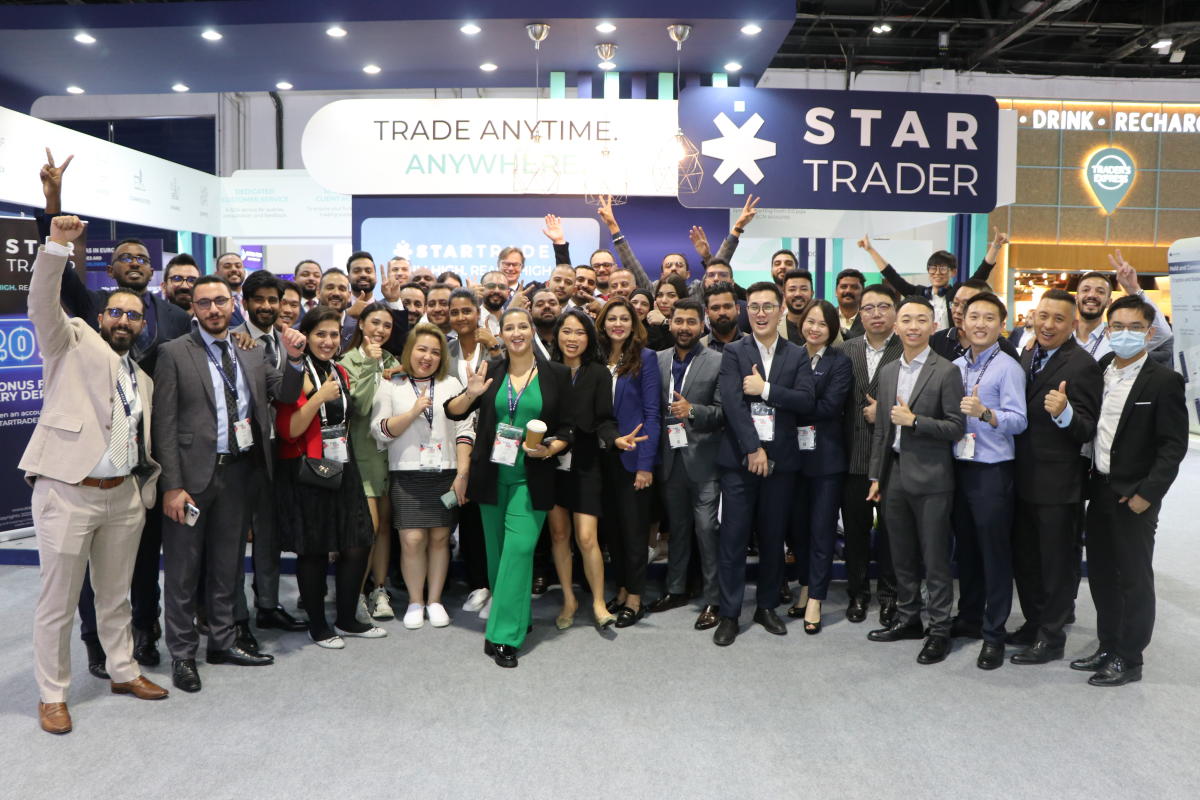 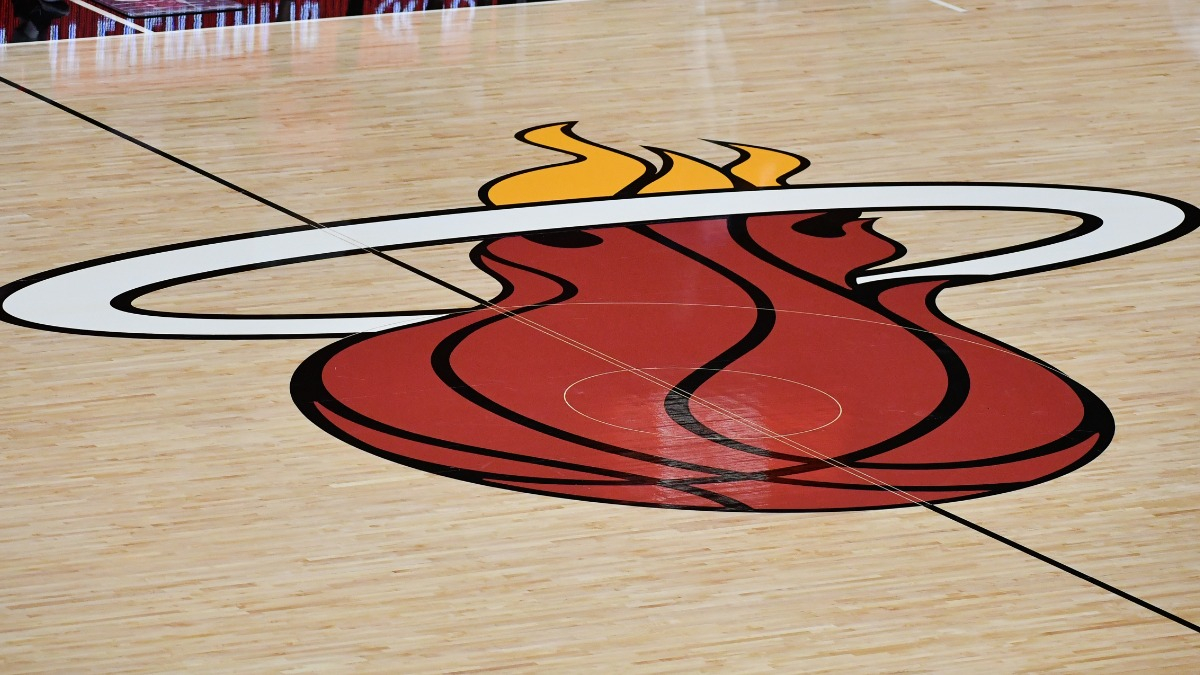 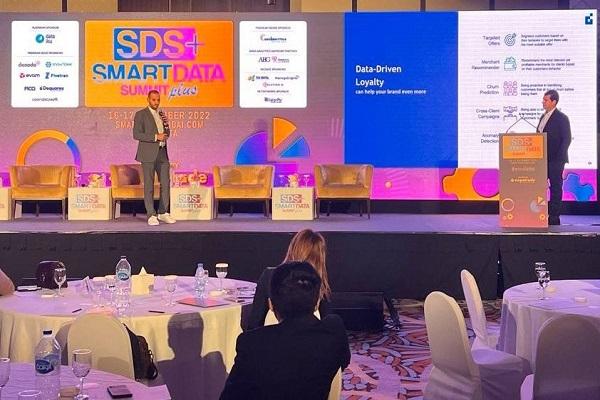