Now officially titled ‘DP World Dubai World Padel Championship 2022’, the event will be held under the patronage of His Highness Sheikh Hamdan bin Mohammed bin Rashid Al Maktoum, Crown Prince of Dubai and Chairman of the Executive Council, and hosted by the UAE Padel Association (UAEPA) in association with the Dubai Sports Council and the Dubai Department of Economy & Tourism (DET). It will be the first time in the history of the championship that the kitty will reach €500,000.

“I am delighted to announce that DP World is the official main sponsor of the next edition of the championship here in Dubai,” said Sheikh Saeed bin Maktoum bin Juma Al Maktoum, President of UAEPA. “With their unparalleled experience in supporting some of the biggest local and international sporting events, this landmark sponsorship of the Padel World Championship will only help to strengthen the position of the United Arab Emirates as the padel capital of the world and to increase exposure to what is already one of the fastest growing sports.

The DP World Dubai World Padel Championship will feature separate men’s and women’s categories, with 16 national teams set to compete in each competition.

Sultan Ahmed bin Sulayem, Chairman and CEO of DP World and Chairman of the Organizing Committee, added; “At DP World, we are committed to supporting platforms that have real values ​​in the world of sport. In a relatively short period of time padel has seen an exponential increase in popularity and the UAE has taken incredible strides to become a global hub for the sport. Our title sponsorship of the Padel World Championship is confirmation of our investment in growing the sport to even greater heights.

Further announcements about the DP World Dubai World Padel Championship 2022, including the official draw, match times and ticket prices, will be revealed in the coming weeks.

About the UAE Padel Association

Created in 2014, the UAE Padel Association (UAEPA) governs the sport of padel in the seven emirates of the United Arab Emirates. As part of its mission and commitment to increase competition, optimize business and fan engagement opportunities and increase the competitiveness of national padel tennis, the UAEPA has implemented an expanded seasonal calendar of tournaments . The UAEPA works with a wide range of government and private sector actors to develop the game at all levels, from the grassroots to the UAE national team.

We are the leading global provider of end-to-end smart supply chain logistics, enabling trade to flow across the globe. Our comprehensive suite of products and services spans every link in the integrated supply chain, from marine and inland terminals, to marine services and industrial parks, to technology-driven customer solutions.

We provide these services through an interconnected global network of 295 business units in 78 countries on six continents, with a significant presence in both high growth and mature markets. Wherever we operate, we embed sustainability and responsible corporate citizenship into our operations, striving to make a positive contribution to the economies and communities where we live and work.

Our dedicated, diverse and professional team of over 97,600 people from 158 nationalities is committed to delivering unparalleled value to our customers and partners. We do this by focusing on mutually beneficial relationships – with governments, shippers, traders and other stakeholders throughout the global supply chain – relationships built on mutual trust and enduring partnership. . 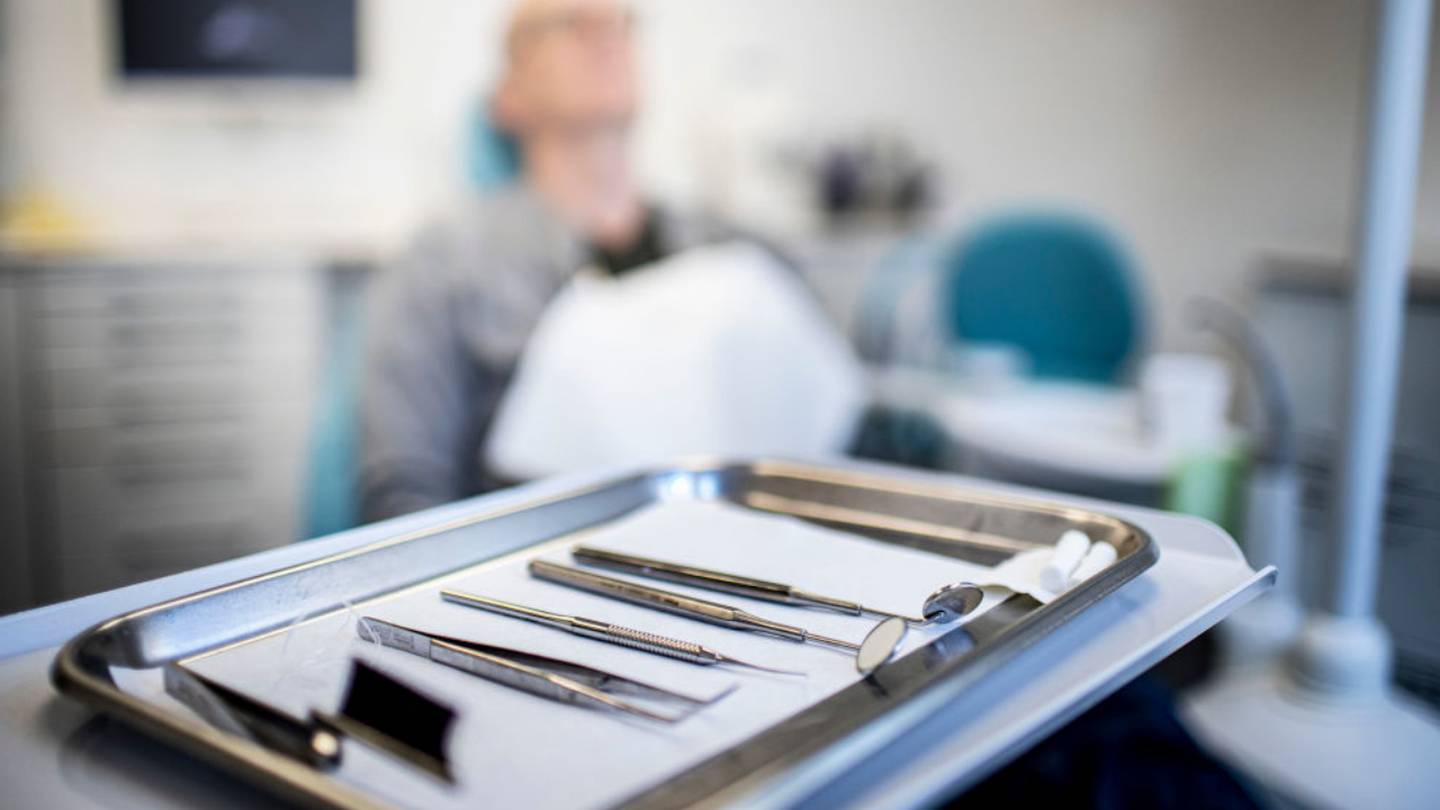