The most contested school board election in Marion County is in the Lawrence Township Metropolitan School District. Eight candidates are vying for two seats on the board.

Like other school districts, Lawrence students are still catching up to pre-pandemic achievement levels. This year, 15% of Lawrence Township students passed the math and English sections of the ILEARN test. That’s compared to the state average of 30% college students.

In the November midterm election, two seats are up for grabs – at-large and in District 2. District 2 incumbent Richard Freije is not a candidate for re-election. The district covers the far northeast of Marion County and is bordered by Hamilton and Hancock counties.

In 2021, a committee of over 100 faculty, staff, parents and students reviewed the district equity audit report and developed recommendations to improve social and academic outcomes for all students. The new board will continue to oversee the adoption of these recommendations.

Voters within school district boundaries can vote for all races on the ballot.

Early voting begins Oct. 12 at the Indianapolis City-County Building, 200 E. Market St. Other early voting sites, including one in Pike Township at the Pike Library branch of the Indianapolis Public Library, open on October 29 and can be found online at vote.indy.gov/early-voting/.

On Election Day, Nov. 8, residents of Marion County can vote at any polling center in the county, which is within vote.indy.gov/.

Jessica Dunn, on the loose

Dunn, executive director of enrichment programs for Indianapolis Public Schools, is the parent of three Lawrence students. Dunn said his top priorities are hiring and retaining staff, and “critically evaluating the data” to ensure students receive an equitable “world-class education.”

Dunn also wants a focus on the social and emotional needs of students and families, and access to mental health supports for students. His campaign website is here.

Incumbent McGregor has served on the Lawrence Township School Board for two consecutive terms and is the current chair of the board. His two daughters are graduates of Lawrence Central High School. McGregor is Vice President of Government Relations at Rolls Royce.

McGregor said he is seeking re-election to help improve student achievement and support for parents by implementing strategies learned during the COVID-19 pandemic,

He also wants to address differences in student achievement between groups of students divided by family income. His district biography is here.

General candidates Morgan Bailey and Jennifer Tursi could not be reached for comment.

Jacobs is a former teacher. Three of her children are graduates of Lawrence and two of her grandchildren attend the district school.

Jacobs wants to help ensure equity in all aspects of the educational process at Lawrence. She said her experience with budgets, grant writing and working with at-risk students gave her insight into the many facets of a school system. His campaign website is here.

Brenamen is a Latinx immigrant who has two children in the school district. She is the Director of Corporate and Tax Operations at the Indiana Department of Revenue.

Brenamen said she wants to improve diversity, equity and inclusion efforts in the district while listening to teachers, students and the community.

Laurent is the mother of three children. She leads the strategic efforts of Salesforce’s marketing department. Lawrence said she wants to improve student growth and economic futures, as well as be a transparent voice for the district community, students and staff.

Lawrence said public education is the lifeblood of a community. She believes that schools should provide the resources necessary to help students succeed, regardless of their background. His campaign website is here.

Sledge is the parent of a Lawrence Central high school student and is the director of student services at KIPP Indy Public Schools. She comes to the school board to better support teachers and students.

As an educator, Sledge said, she can make a valuable contribution to the council. She said her top priority is to ensure that each student is best served based on their individual needs. She also wants to promote the importance of offering support to school employees as part of building a foundation for student success. 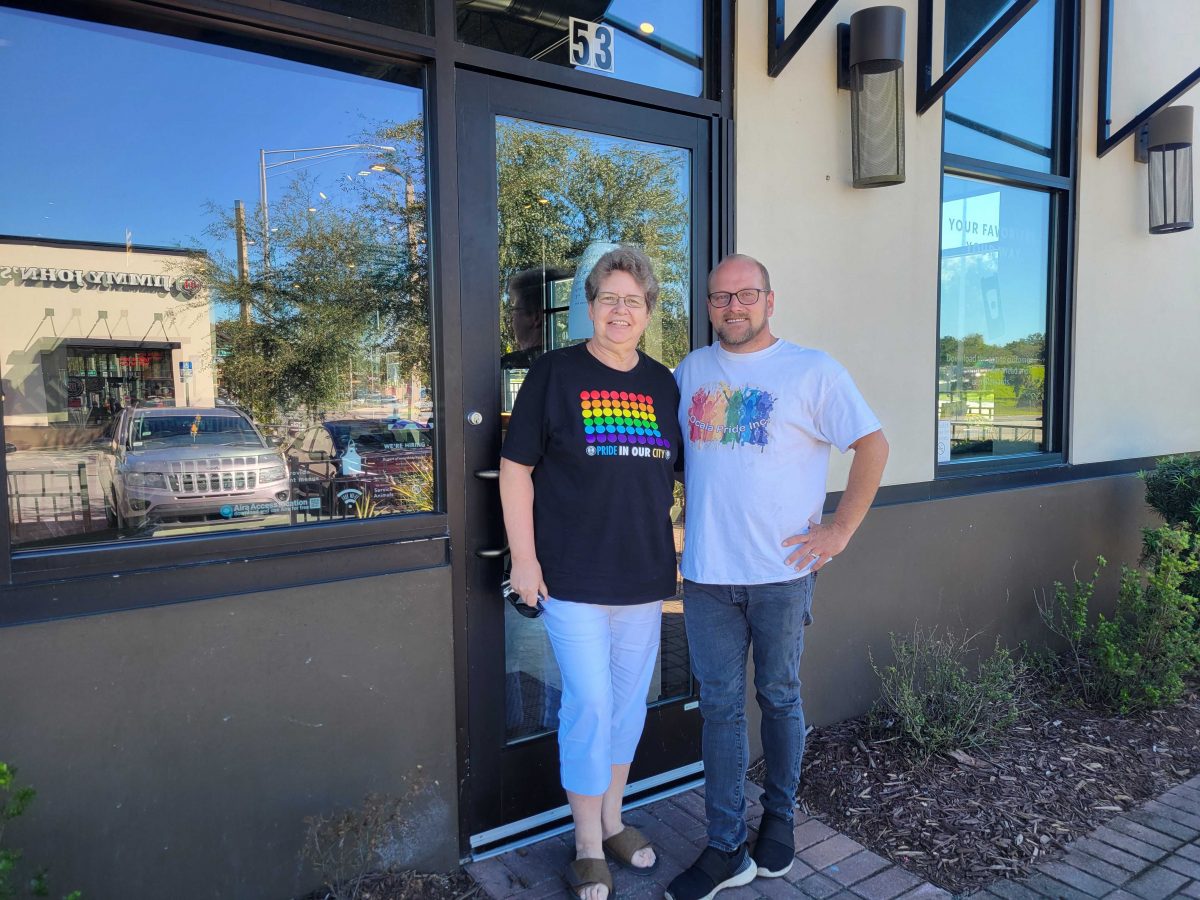 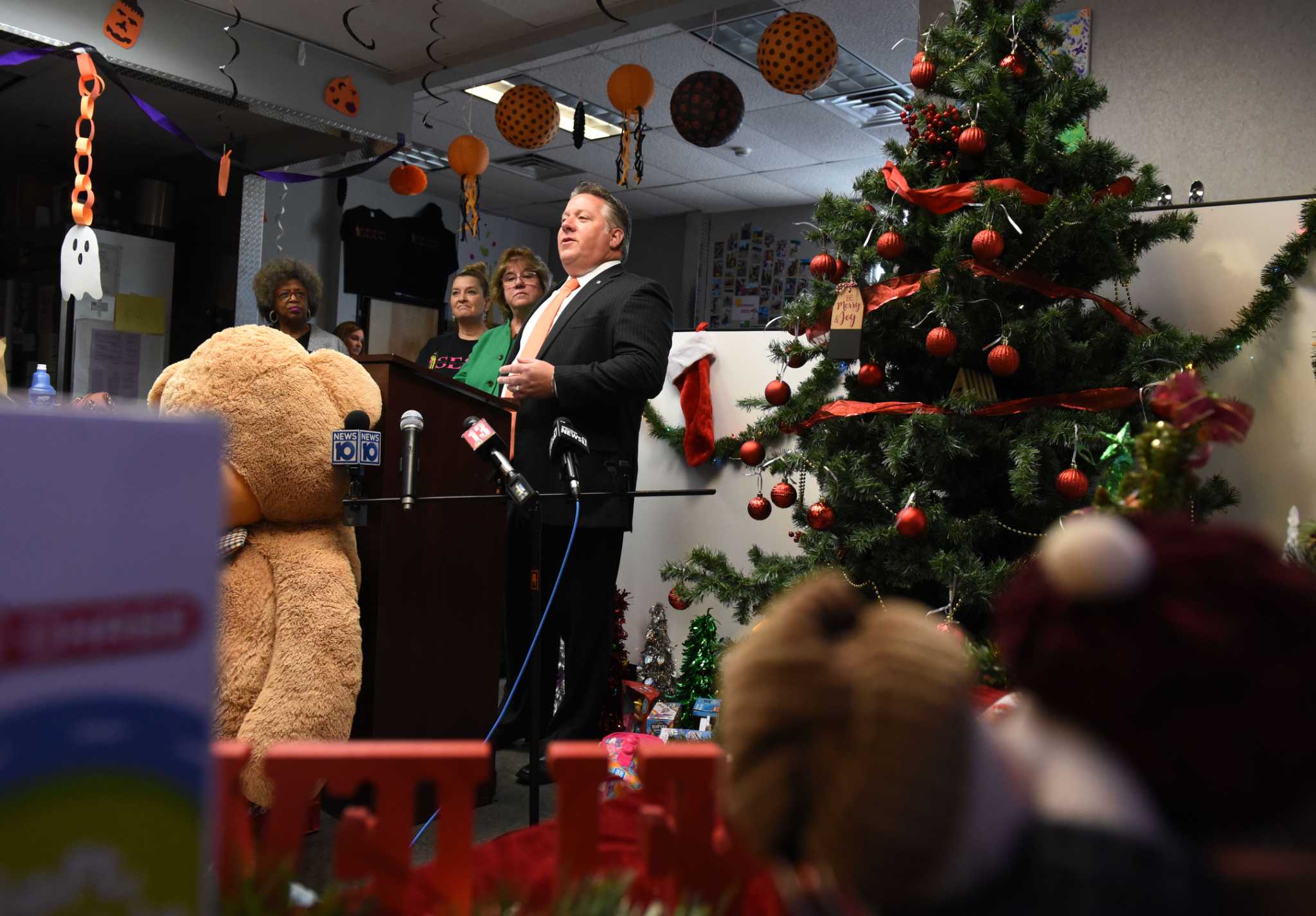 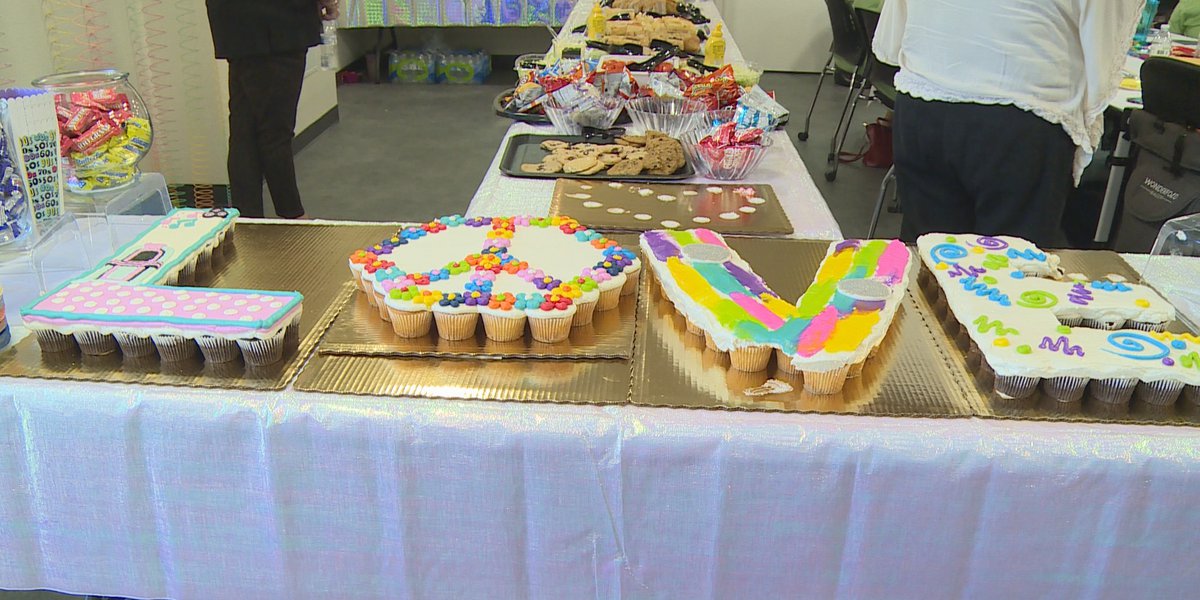 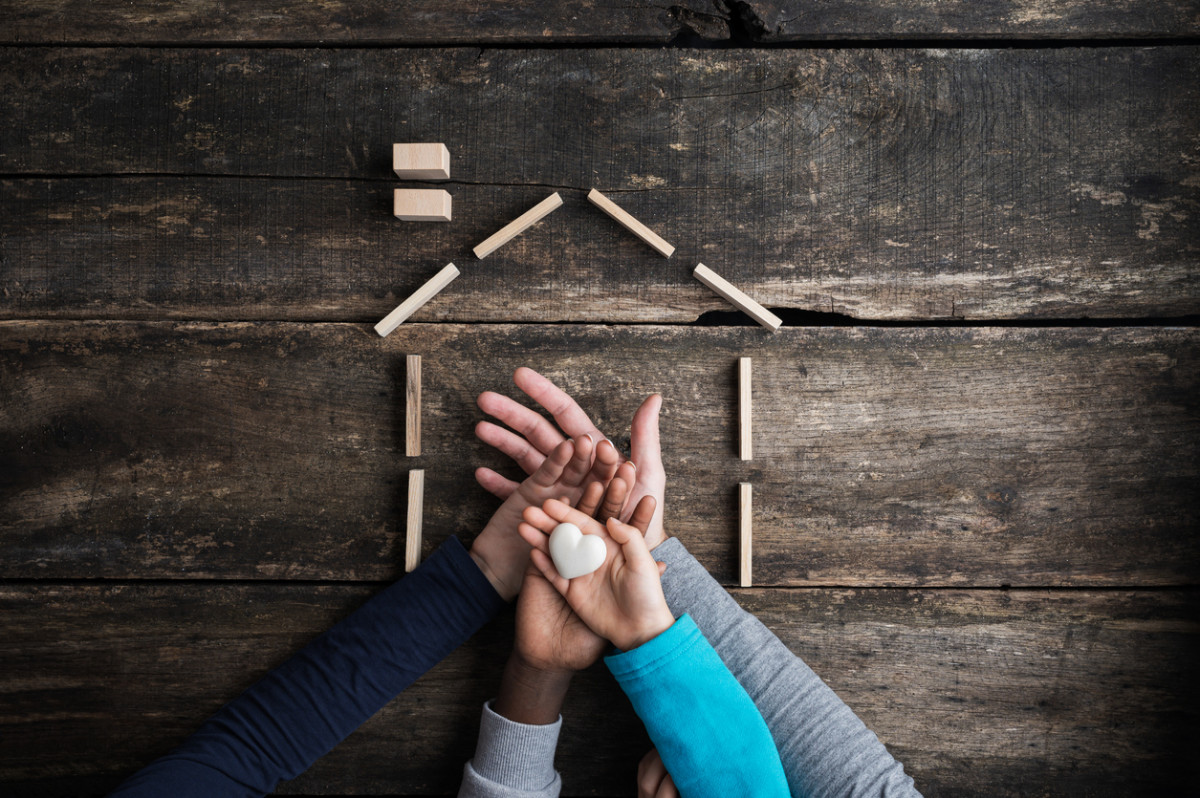