Brad Keselowski will race next year in the NASCAR Chicago Street Course “under the sponsorship of Elk Grove Village,” according to Robert McCoppin of the CHICAGO TRIBUNE. The village will spend $400,000 a year for “at least two years to get its ‘Makers Wanted’ logo stamped on the car.” Elk Grove has previously sponsored college football’s Bahamas Bowl and the U.S. Olympics track and field and wrestling teams. Mayor Craig Johnson said “the ‘outside the box’ promotions were worth investing in to bring attention to the 5 square mile industrial park”, but now he “wanted to get involved in the sport that would attract most in person”. spectators.” Johnson added that while auto racing is “not as big in the Midwest as it is in the South,” NASCAR racing will “raise” Elk Grove’s profile. And since Keselowski “owns a 3D printing”, his “experience and advocacy for manufacturing makes the partnership a good choice”. ‘activities” (CHICAGO GRANDSTAND, 10/17). 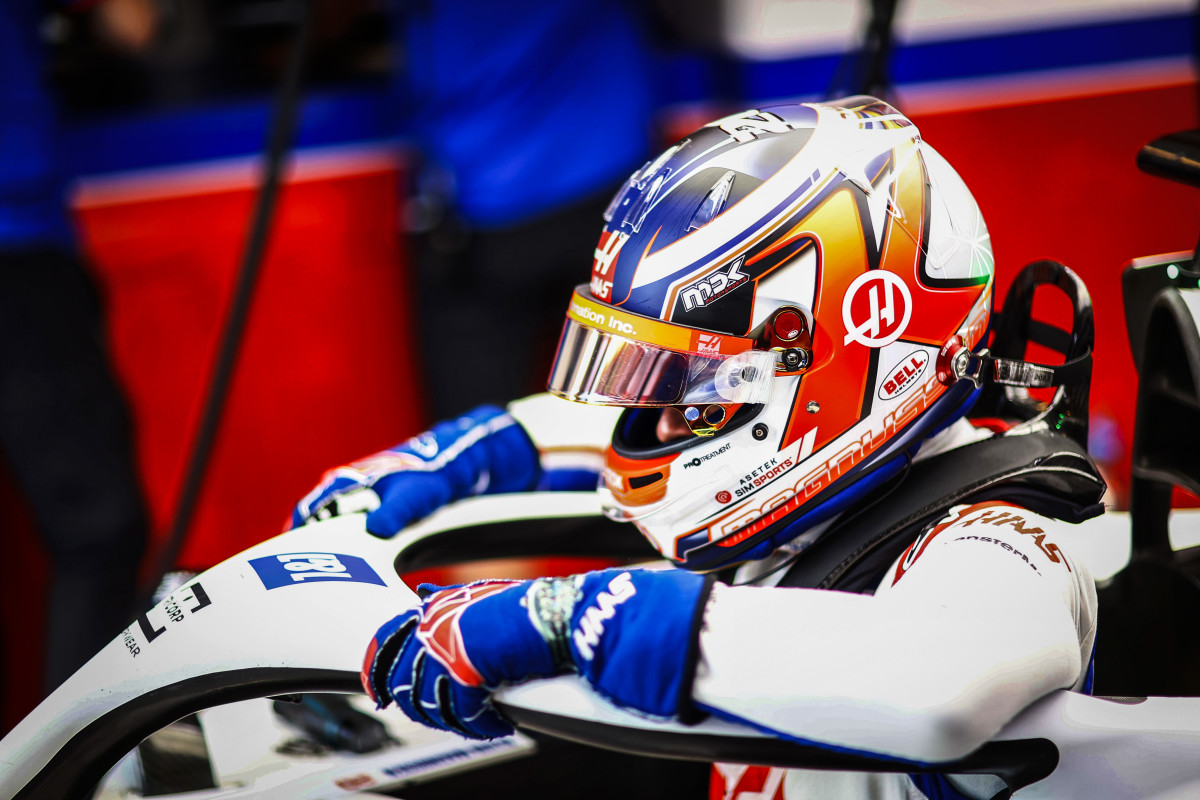 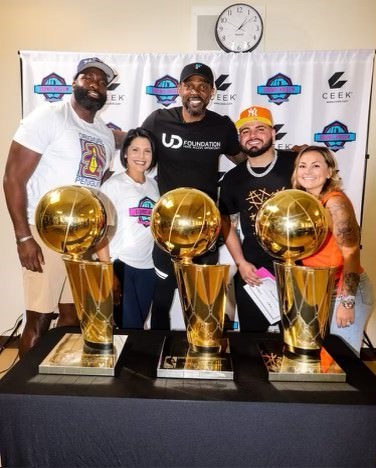 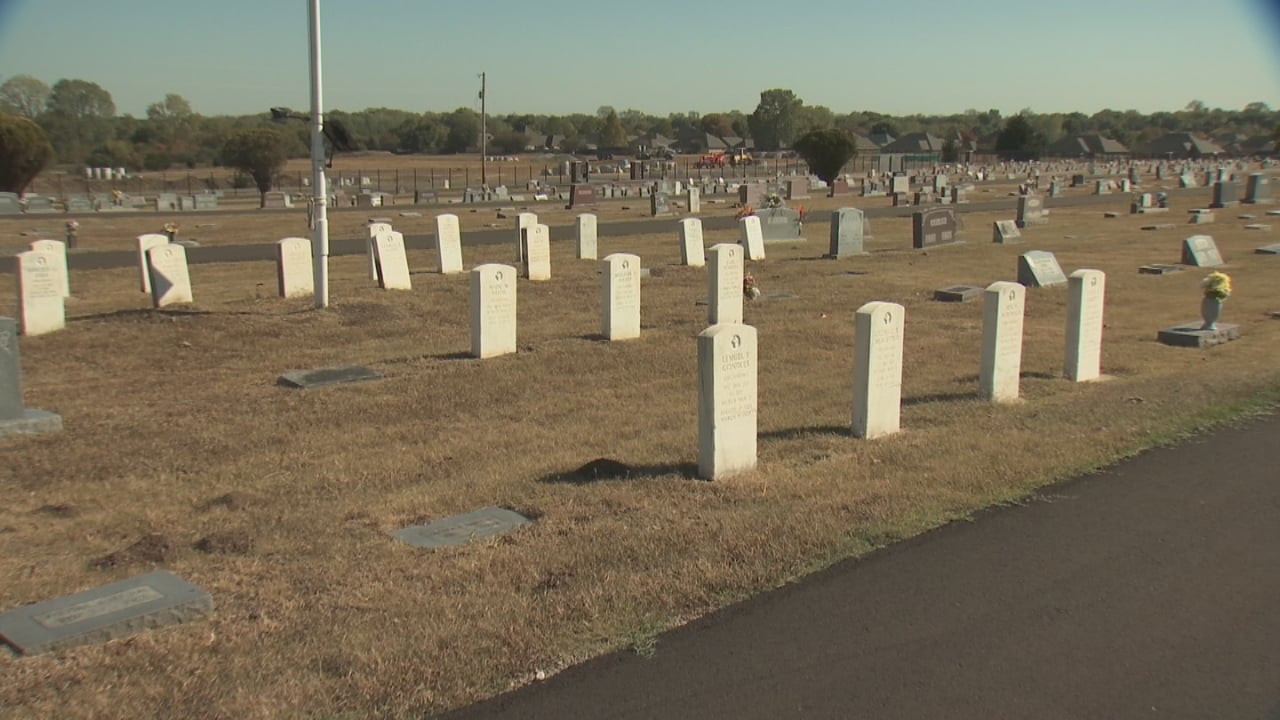 City of Collinsville needs sponsors for wreaths across America