ENGLAND sponsor Lucozade has stripped its entire World Cup branding in a snub to Qatar.

The drinks maker says its bottles will not be seen at games, practices or press conferences following rows over the Gulf state’s brutal laws.

Harry Kane and his teammates will still receive drinks but they will not wear branding or logos.

The company said today: “Lucozade are a proud long-term sponsor of the England team, however we are not an official FIFA World Cup partner.

“We continue to support all teams in England, who celebrate diversity, fairness and inclusion.

England traveled to Doha on a Gay Pride jetshowing the red card to Qataranti-LGBT laws.

Homosexuality is still punishable by death in the repressive Muslim state.

Three Lions boss Gareth Southgate has promised to take a stand and will also allow the players to speak out even against the hosts.

He said it was “highly unlikely” that he would take Fifa’s advice to focus solely on football during the tournament.

He said: “We are very strong on inclusivity. We understand the challenges this tournament brings. . . human rights challenges.

Kane has previously shown his support for the LGBTQ+ community by wearing a rainbow armband while playing for his club, Spurs.

The World Cup begins on Sunday but has already been rocked by controversy.

Today it was confirmed that the Qatari royal family ordered the stadiums of prohibit the sale of alcoholU-turning on an agreement with Fifa.

Tournament Sponsors Buddweiser fired back with a brilliant tweet that was later deleted.

Only Bud Zero will be allowed at all eight match sites.

This means that the only official World Cup venue where fans can enjoy a drink will be the Official Downtown Doha Fan Festival.

A bud there costs nearly £12 – and punters are getting less than a pint as it’s served in 500ml glasses.

Alcohol is legal in Qatar but is normally only sold in Western hotels. 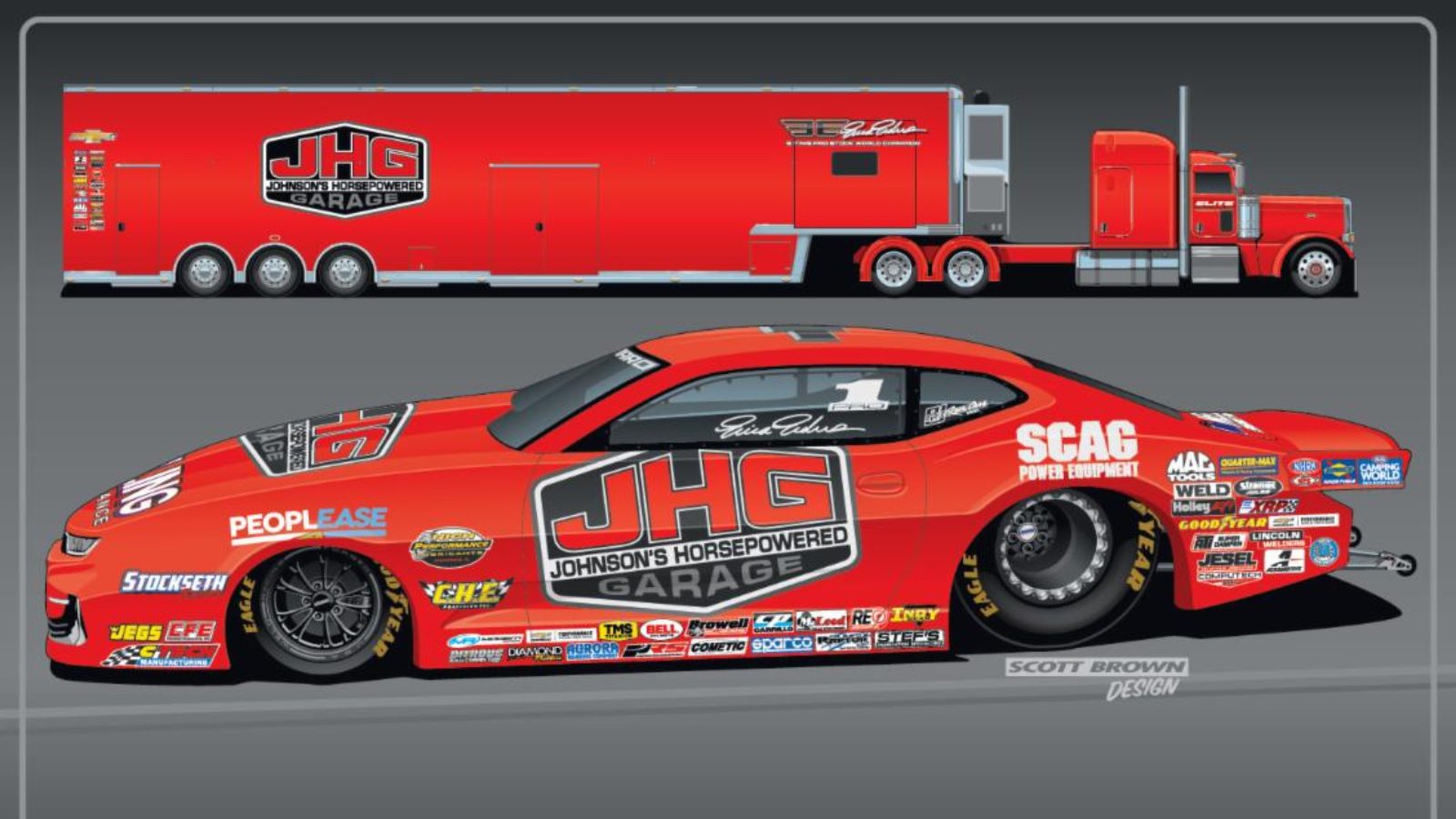