The @Europarl_EN is the subject of a sophisticated cyberattack. A pro-Kremlin group claimed responsibility.

Our IT experts oppose this and protect our systems.

This, after we proclaimed Russia as a state sponsor of terrorism.

At 3:30 p.m. CET became accessible but it went down again at 4:00 p.m. CET, as officials reported to local media. According to European Parliament chief spokesman Jaume Duch, the outage was due to “high levels of external network traffic which are linked to a DDOS (Distributed Denial of Service) attack event”, without naming a potential culprit. .

In the recent EU resolution, MEPs condemned Russia for “brutal and inhumane” acts against Ukraine since the February invasion. “The deliberate attacks and atrocities perpetrated by the Russian Federation against the civilian population of Ukraine, the destruction of civilian infrastructure and other serious violations of human rights and international humanitarian law constitute acts of terror against the population Ukraine and constitute war crimes,” lawmakers said in a non-binding but highly symbolic resolution. Furthermore, “in light of the above, (the European Parliament) recognizes Russia as a state sponsor of terrorism and as a state which uses means of terrorism.” This is when the cyberattack was carried out, but the Parliament’s media center was not affected. Hackers have used a malicious DDOS attack to flood networks with large volumes of data that cannot sustain the load, resulting in network crippling.

Many lawmakers criticized this cyberattack on social media platforms. According to the liberal political group Renew Europe, “Today’s cyber attack on our free institution shows that Russia’s contempt for democracy extends beyond its own borders. Putin’s hackers will not make us shut up or interfere with our work”. In addition, Greens group co-chair Terry Reintke said: “Anti-democrats are trying to disrupt the decision-making of a democratic institution. We continue our session and stand with Ukraine.” Furthermore, the European Commission also criticized the attack and the European Conservatives and Reformists (ECR) group called it “Putin’s Hybrid War”. 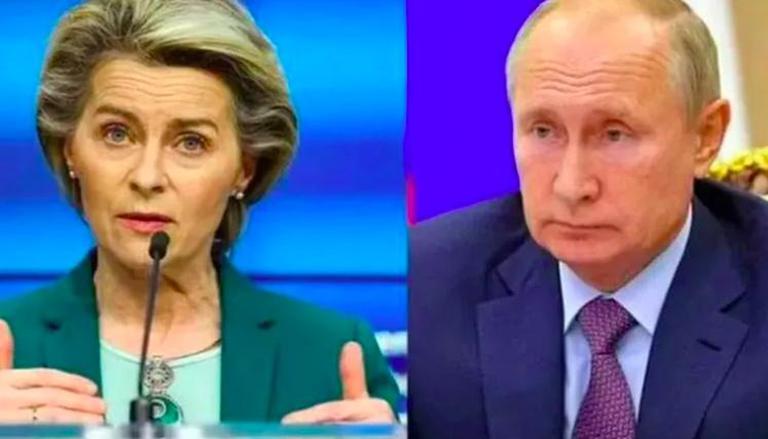 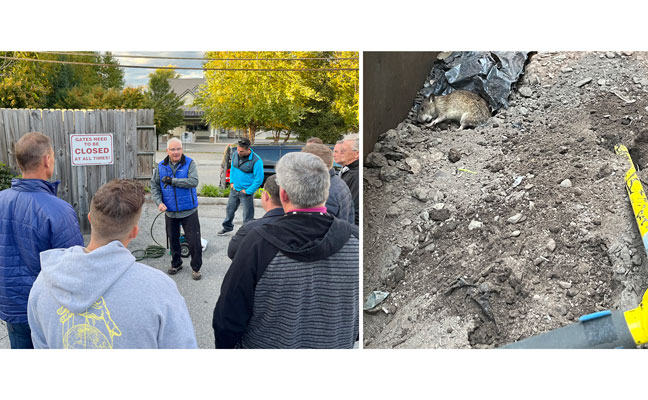