Brussels, Belgium – The European Parliament has declared Russia a “state sponsor of terrorism”, saying that Russian atrocities against Ukrainians and the destruction of civilian infrastructure violate international and humanitarian law.

Parliament’s decision on Wednesday “was welcomed by Ukrainian officials, who have pushed the European Union and NATO countries to label Russia a terrorist state.

However, the Russian label of the European Parliament is not legally binding.

“The EU does not have a centralized list of state sponsors of terrorism or an equivalent mechanism. There will therefore be no immediate legal consequences. The European Parliament has limited influence on foreign policy decision-making, which is the competence of the 27 EU member states,” Sajjan M Gohel, counter-terrorism expert and guest speaker, told Al Jazeera. at the London School of Economics (LSE).

Parliament’s statement “is largely a symbolic indictment of Russia’s actions in Ukraine”, he said.

While the statement focused primarily on Russia’s actions in Ukraine, Parliament also called on EU leaders to include the Russian paramilitary organization, the Wagner Mercenary Fighters Group, known for some horrific atrocities in Syria, and Russia’s 141st Special Motorized Regiment, the Kadyrovites – infamous for brutal operations in Syria and Ukraine – on the EU terrorist list.

This list was created by the bloc in 2001 as a counter-terrorism initiative in response to the September 11 attacks in New York.

So far, the EU has declared 13 individuals and 21 groups and entities, including ISIL and al-Qaeda, terrorists and imposed sanctions on them.

Members of the European Parliament hope their stance on Russia, announced at its headquarters in Strasbourg, will spur a move towards a legal structure that will allow states to be labeled as sponsors of terrorism and then include Russia on such a list. .

Bruno Lété, senior fellow at the German Marshall Fund of the United States in Brussels, told Al Jazeera that the parliament seeks to isolate Russia internationally.

“Firstly, with this announcement, the European Parliament wishes to put pressure on EU Member States to adopt a tougher stance towards Russia, compared to its allies across the Atlantic who have not yet qualified terrorist state Russia,” he said.

“Secondly, there has been a lot of talk about the creation of a separate tribunal to investigate Russia’s war crimes and human rights abuses in Ukraine. Parliament’s declaration could speed up this process,” he added.

“I propose to appoint the European Parliament as a sponsor of idiocy,” Russian Foreign Ministry spokeswoman Maria Zakharova wrote on Telegram.

Hours after the statement, Moscow launched a series of missiles across Ukraine – a sequence of events that was not lost on Ukrainian ministerial adviser Anton Gerashchenko, who tweeted: “Rockets hit Kyiv right after the European Parliament has recognized Russia as a state sponsor of terrorism.

Rockets hit Kyiv just after the European Parliament recognized Russia as a state sponsor of terrorism.

Meanwhile, the European Parliament’s website has faced a “sophisticated cyberattack”, according to Parliament President Roberta Metsola.

“A pro-Kremlin group claimed responsibility. Our IT experts oppose this and protect our systems. This, after we proclaimed Russia as a state sponsor of terrorism.

“Moscow would be hurt more if this recognition came from the United States. Such a decision would have concrete legal consequences. Individuals could then sue the Russian state in US courts and seek compensation from Russian state money and property abroad,” he said.

Divided across the European political spectrum

Russia is the first state to be declared a sponsor of terrorism by the European Parliament.

But the vote was not passed unanimously, with members of right-wing political blocs in the European Parliament refusing to see Russia as affiliated with terrorism.

“Resolutions can only be passed based on support and votes. Even here… we see that the political spectrum was quite divided,” Lété said.

“But [on the] extreme spectrum, you see that sometimes it was less so.

He said a similar voting pattern would likely emerge if European officials tried to put other nations in the same bracket.

“I think it’s the same for…Syria or other countries. Everything depends on the political support for such a resolution. And I don’t see that happening right now for those other countries.

“You know, I think with Ukraine there’s a very intense emotional connection and reaction here in Europe, less so with countries further afield.”

Ignatov explained that US President Joe Biden’s administration has resisted labeling Russia because it would likely shut down channels of dialogue with Moscow.

“Moscow has admitted that it might sever diplomatic ties with Washington if it does. Washington wants to leave the way open for Russia to exit the war in Ukraine through diplomacy,” Ignatov added.

It is still unclear what the decision of the European Parliament may mean for the EU and the continuation of the war in Ukraine.

While the leaders of the Baltic countries – Estonia, Latvia and Lithuania – and Poland have called on the rest of the EU to brand Russia a terrorist state, a unified decision has yet to be made.

“Every nation in the EU massively supports Ukraine. But fundamentally, the vision on how to achieve peace is sometimes different. You see that the countries are getting closer [in distance] to Russia, like the Baltic and Poland, want Ukraine to win the war. While France or Germany, they want peace. And of course, these are two very different strategies, two very different visions,” Lété told Al Jazeera.

He added that ultimately the EU statement could prevent EU countries from dropping sanctions against Russia if a peace deal were to be sought.

“But peace depends on developments on the battlefield, not such statements,” he said.

IG partners with the NFL to sponsor the London 2022 Games 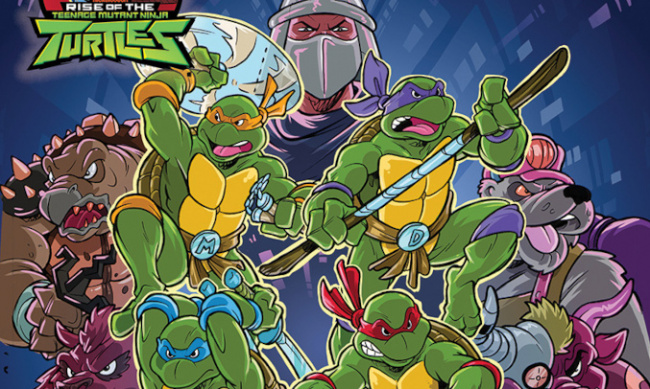 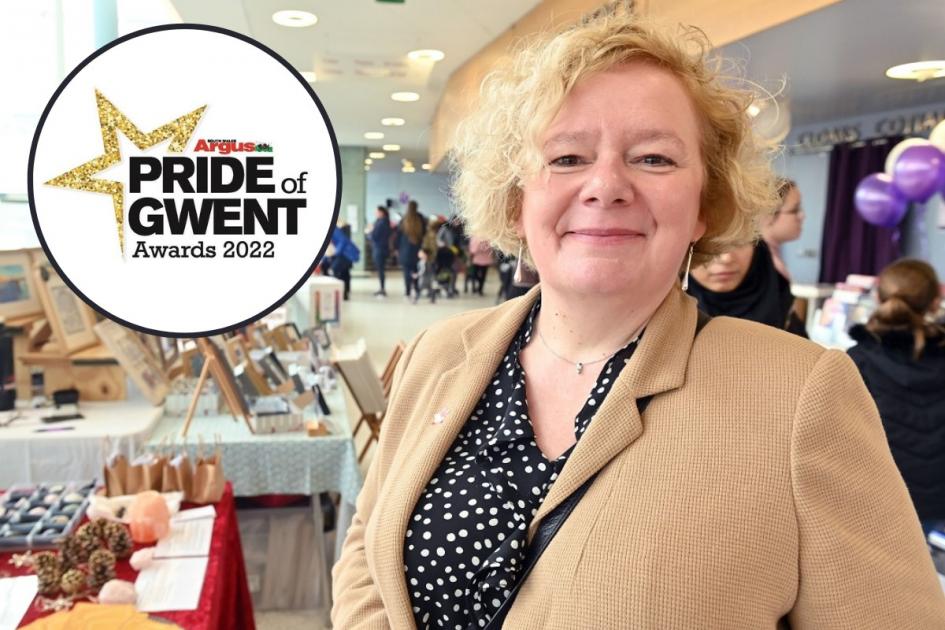