The CEO of CME Group, one of the LPGA’s biggest sponsors, has denounced Tour management as they head for a record paydaycalling himself “extremely disappointed” after no player showed up for a company-sponsored dinner.

Since 2011, the LPGA’s season-closing event has been sponsored by the CME Group, and this week its CEO Terry Duffy will provide the tournament with its biggest check in women’s football history. A colossal amount of 2 million dollars.

The tournament’s overall purse is $7 million, the largest outside of the LPGA Tour majors. It’s also an even bigger purse than two of the five majors, with the player who finishes their week in last place receiving $40,000, a similar amount to the player who finished in 10th place last week.

At CME’s conference last week there were a number of invited players and during the event Duffy requested that the house lights be turned on so the tournament players could be applauded. However, upon inspection, there was not a single LPGA player standing as none had shown up.

“It’s an embarrassment for a company my size and an embarrassment for me personally,” Duffy said, two days after the event. “I am exceptionally disappointed with the leadership of the LPGA. They better pull themselves together because they’re gonna lose people like me to stuff like this.

Duffy’s company has been one of the biggest supporters of the LPGA Tour in recent years since appearing as a sponsor in 2011, where they offered a $1.5 million purse. The Race to the CME Globe season points race was introduced three years later with a bonus of $1 million. In 2018, the format changed again to a winner-takes-all that saw the eventual winner take home $1.5 million.

The current Commissioner of LPGA Tour is Mollie Marcoux Samaan, who was appointed 18 months ago. She was present at the dinner the players missed and responded to the incident saying she would now take “full responsibility” to make sure it doesn’t happen again.

“There has been no greater supporter of the LPGA than CME Group and Terry Duffy,” Marcoux Samaan said. golf week (opens in a new tab) Friday when asked about the incident. “There was clearly a disconnect, and it’s my responsibility to make sure that doesn’t happen. So on this particular issue, I take full responsibility as the leader of the organization for myself. ensure that this does not happen again. 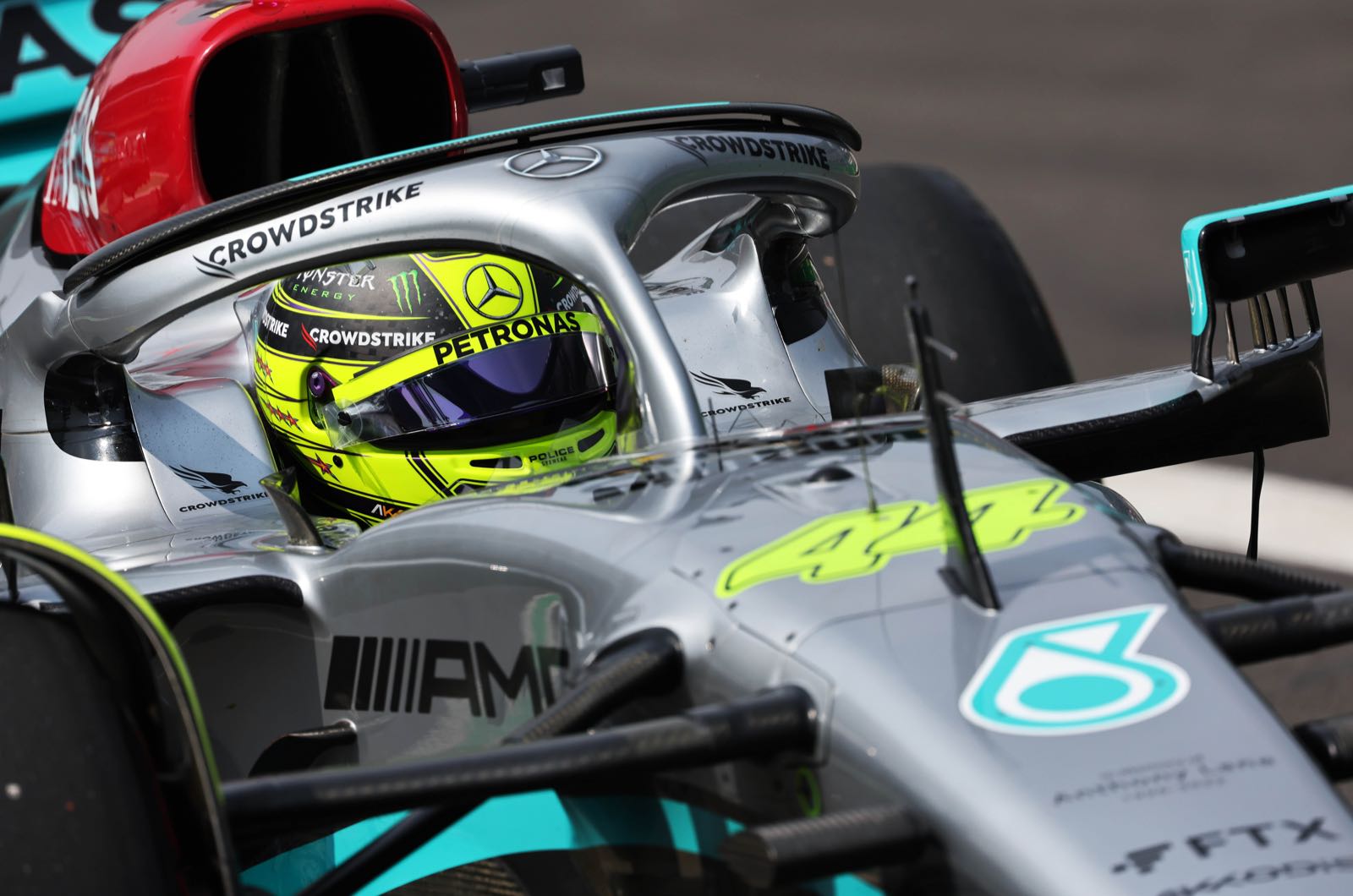 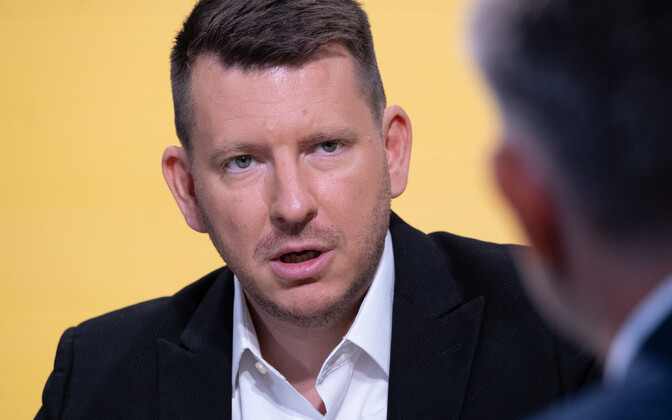 Ministry: declaring Russia a terrorist regime shows that the war is not forgotten 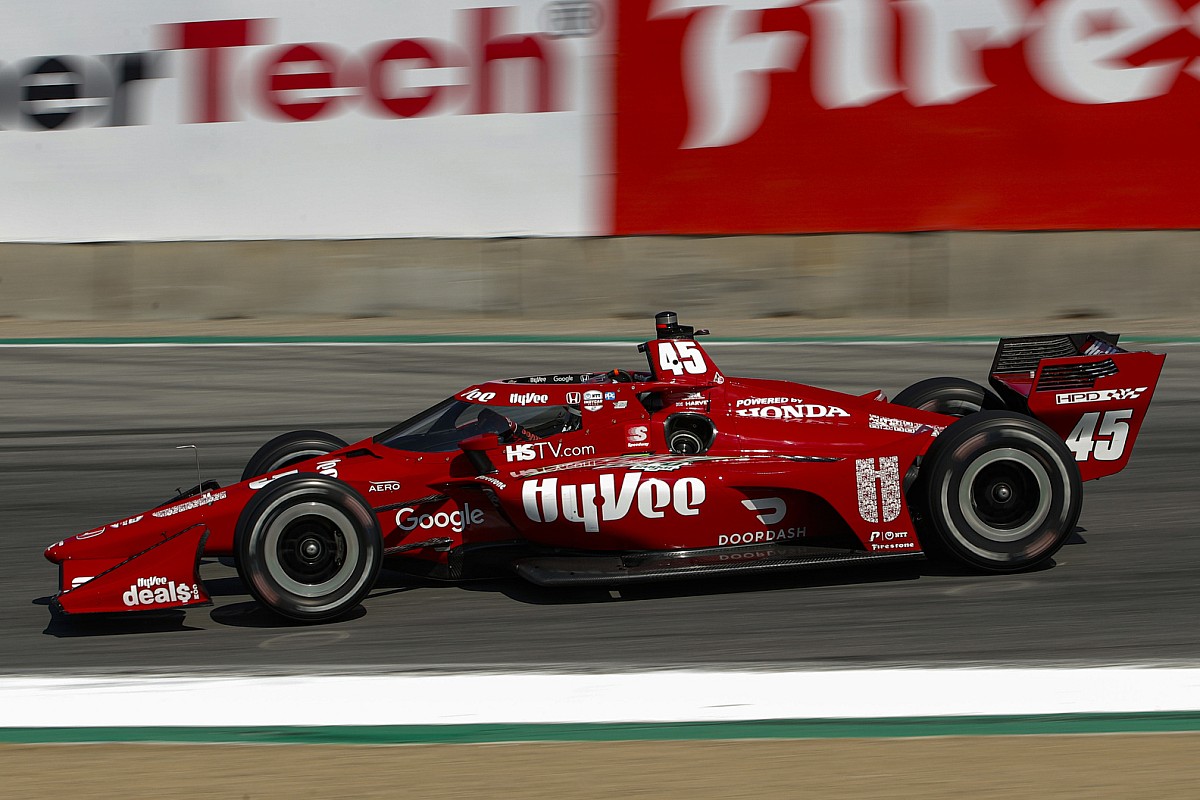