Haas F1 Team recently announced MoneyGram as its new title sponsor for the 2023 season, confirming a multi-year deal with the American company.

Since joining Formula 1 in 2016, Haas’ financial struggles have been well documented, with the American team failing to match the spending of rival teams.

The introduction of the budget cap has benefited Haas, but the team still lacks the funds to maximize their spend and hit the cap since its introduction.

Guenther Steiner confirmed after the announcement of Haas’ partnership with MoneyGram that the team will be able to reach the budget cap with this new financial support.

However, new details have emerged regarding the true scale of the financial injection Haas will receive.

According racingnews365, Haas will receive approximately $20 million per season from MoneyGram over three years.

The success of the partnership will determine whether this sponsorship will continue beyond three years, but this deal will still be very lucrative for Haas.

After a series of rather awkward sponsorship deals (Rich Energy, Uralkali), Haas appears to have secured a much-needed partner for the foreseeable future.

Considering that Haas are now a competitive team in F1 midfield, there is no doubt that many sponsors will be looking to collaborate and work with the team in the future.

While Haas could certainly have done a better job of finding sponsors before, there is now no excuse not to capitalize on the abundance of opportunities available.

The last few years have also seen Formula 1 experience significant growth in the US market, which will surely help Haas in its quest to acquire new partners.

Guenther Steiner has already mentioned that Haas intends to focus on working with more US sponsors going forward, something the team has been reluctant to prioritize in previous seasons.

The team manager even commented that MoneyGram being an American company, contributed to his eventual selection as the title sponsor of Haas. 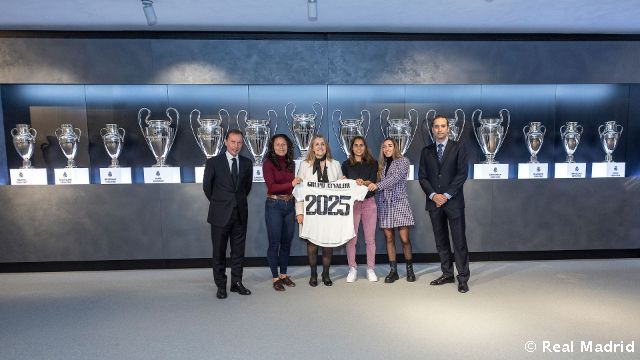