Outraged Portland Thorns and Timbers fans have taken to social media to demand that big corporations end their sponsorship of professional football teams – to step up pressure on owner Merritt Paulson to fire senior executives and sell teams.

Fans on Monday and Tuesday cheered one of the few sponsors to make a statement – Laurelwood Brewing Co. – in response to a year-long investigation that uncovered alleged abuses and cover-ups in the National Women’s Soccer League (NWSL ), including within the Thorns organization.

“Attention,” read Laurelwood’s statement, which was written in all capitals. “A year-long investigation found that US Soccer executives, NWSL owners and coaches at all levels of American football turned a blind eye to years of reports of player abuse.”

“We will wait to see what happens with the ownership and management of the team before making any decisions regarding next season,” the statement concluded.

Alaska Airlines said in a statement that it was “deeply concerned about the findings” of the investigation and was considering next steps.

“We recognize the immense courage of the female soccer players and others who have come forward,” the company’s statement read. “As a long-standing partner of Portland Thorns and Timbers FC, our priority is to support players and ensure that any action we take contributes to positive systemic change. We are currently evaluating options to achieve these goals.

Amid all the upheaval, Paulson expressed regret.

“I cannot apologize enough for our part in a egregious systemic failure to protect player safety and the missteps we committed in 2015,” Paulson said in a statement. “I am really sorry.”

Fans on social media, however, were not appeased. They hammered other sponsors for remaining silent more than 24 hours after the survey was published.

“I have been a season ticket holder for both clubs since joining these leagues,” John Doty tweeted. “Today’s revelations were the end for me. And you, the sponsors of Timbers & Thorns…?

The news agency contacted a long list of companies that have signed up as sponsors in recent years or are known to be current sponsors, including Tillamook, Providence, Adidas, TikTok, Toyota, Lyft, US Fertility, Wild Fang, Widmer, Dutch Bros and Pelican Brewing. None of these companies responded late Tuesday afternoon. A spokesperson for Oil Company 76 declined to comment.

Soccer City Accountability Now (SCAN) member Todd Diskin told The Oregonian/OregonLive that his group was part of a groundswell calling on the teams’ owner, Paulson, to fire senior executives Mike Golub and Gavin Wilkinson and to sell the teams. The Timbers Army and Rose City Riveters also demanded this.

“Sponsors play a vital role in promoting this change,” Diskin said. “…We carefully monitor who is speaking and speaking.”

Diskin said his group is also pushing for all boards of community organizations where the three men serve to be removed.

“They completely lost our trust,” Diskin said. “So the only position from now on is that they are no longer part of our culture and in particular our football culture.”

It is unclear which community organizations Paulson or Wilkinson might be associated with, but Golub sits on the board of several organizations. This includes the Portland Business Alliance, the Oregon Shakespeare Festival, and Oregon Public Broadcasting. The Oregonian/OregonLive asked the three on Tuesday if they would take action against Golub.

Only the Portland Business Alliance responded, saying “the board will review the matter at our next meeting.”

“Like many Portlanders, we recently learned new information regarding the Timbers/Thorns and are deeply saddened by the findings,” a statement read.

But much of the fan effort on social media was directed at sponsors. Some fans have contributed a Google Docs spreadsheet that lists all known sponsors and their contact details so members of the public can email or phone them.

Danner, the Portland-based startup, tweeted a statement that quickly disappeared for reasons that were unclear. A spokesperson did not return requests for comment.

KeyBank, a sponsor of the Timbers but not the Thorns, released a statement but no details on how it might act.

“We are concerned about recent reports of alleged actions involving the ownership of Portland Timbers and Thorns to impede abuse investigations,” the statement read. “Although KeyBank is not currently a sponsor of the Portland Thorns, we take any allegations of sexual abuse seriously.”

John Maher, chairman of Oregonian Media Group, is a volunteer board member and chairman emeritus of the Portland Business Alliance. 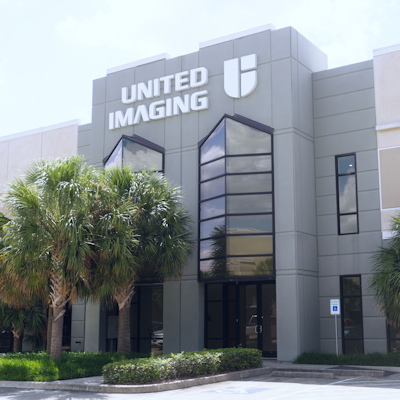 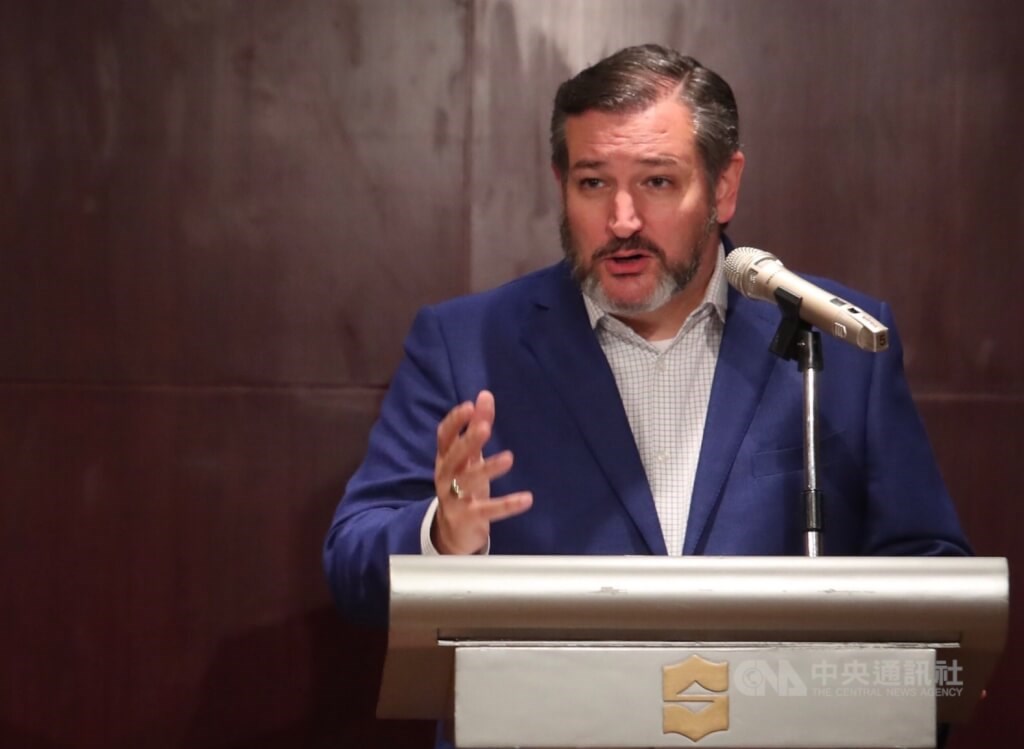